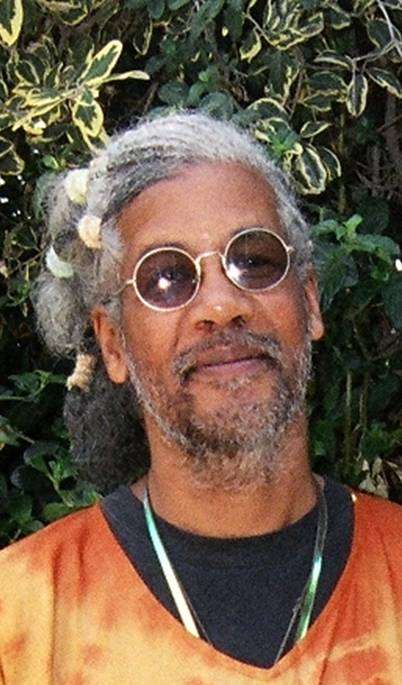 Who is this David Kapp? known often as DK, but not ‘decay’!

David Kapp is a left-handed Atheist. He has been so for a while now. Born in Claremont, in the colony of the Western Cape long ago, he attended primary school there and then moved to Belthorn Estate, Crawford in the nasty sixties of Apartheid’s Group Areas and other reprehensible inhumane Acts. Hair still black, the enclave of ‘Belthorn’, at some point, had an ‘e’ at its rear end.

A non-racial and anti-racist upbringing, mother an English teacher-activist, her mind now retired. She was responsible for his book-wormish habit of correcting folks’ grammar (after all, is that not what separates “us” from the barbarians on the yonder hillock?!).

Dad, a socialist trade unionist now retired, was probably responsible for DK’s questioning everything questionable on this particular planet. What?! His height – upwards, not sideways like certain of our business-shaped politrickians and tenderpreneurs – is due to his plumber granddad, mom’s left-handed dad, with whom he shares a birth date. His mom’s mom was English too, in her way and, as the chronicle goes, one of the founders of Livingstone High School in yonder Claremont.

He worked as a computer operator, did lots of nightshift and plotting against the Apartheid state inside of non-ANC left-wing and imagined left-wing structures. Got into lots of little troubles. All undocumented and unheralded; no pavement or drain-hole cover named after anything he did.

Studied Adult Education at the Centre for Adult and Continuing Education (CACE) at the University of the Western Cape (UWC); worked at the Centre for a while. Got a good gender-grounding there. (Got a girlfriend-person too, she is now in the Northern Cape, after receiving favour with the ‘higher ups’). Hair started changing colour. Hair also started getting bigger. Somewhere in and between, wrote for an anti-racism, anti-sexism youth grouping called ERASE (End Racism and Sexism through Education), which produced a magazine called ERASER (if I can remember correctly).

Later worked at a few NGOs: the gender organisation GETNET, did time at CRIC (the career centre brought to its knees by a name-dropping struggle priest), and at a youth development NGO called RAG (Resource Action Group), in the main as a computer literacy trainer infused with some alternative life-skills. Hair still big. There was a beard, too.

He then wrote a bit, for the AGENDA Feminist Journal in Durban. Circulated their journal down there, amongst his computer literacy students at RAG.

Realized–light-bulb-moment style–whilst staying out yonder in the religiously and politically conservative, non-English territory of Beverley Park, First River (some call it Eerste Rivier) that “reading is the key”. Helped youngsters–mainly girls–out there a bit with their reading, and was a “resource” and “safe space” for them to do their homework/school projects, and to chow macaroni and cheese (with plenty of garlic) with me. NGO literature, such as Learn and Teach and Upbeat circulated like hot cakes!

Got involved as a Reading Helper/Volunteer, through the Help2Read charity, at the Alicedale Primary School in Athlone, and now, back in the old village, with his old school, Belthorn Primary (sans the Help2Read organisation – which abandoned the school).

Hair still big, but somewhat tamed. The beard has gone a tad greyer. Still an Atheist and an anti-capitalist.

Started writing in non-rhyming, short sentences at a GETNET Gender Conference in December 2003 or thereabouts, with the naughty theories of Italian communist Antonio Gramsci humming in his ears courtesy of one comrade Rassool (who did an address about “seizing the moment”, Gramsci-style).