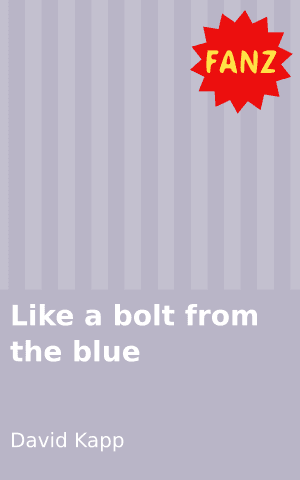 Out Delft-way, the new man is on the election-blocks, just a day or so past our Sharpeville-Human Rights Day. And, Alec Erwin is that I’ll-scratch-your-back-now-watch-mine-Eskom former trade unionist minister who did the “bolt from the blue”, circa 2008. 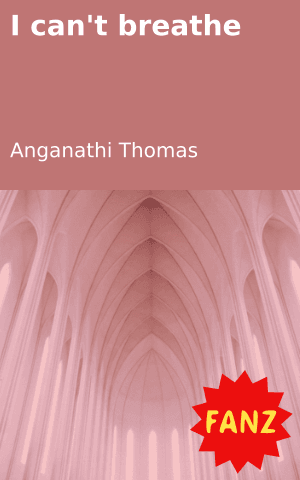 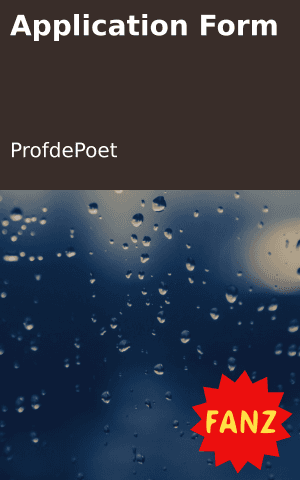 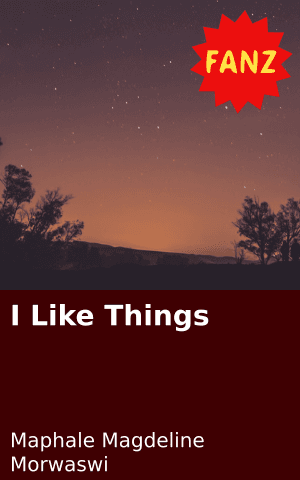 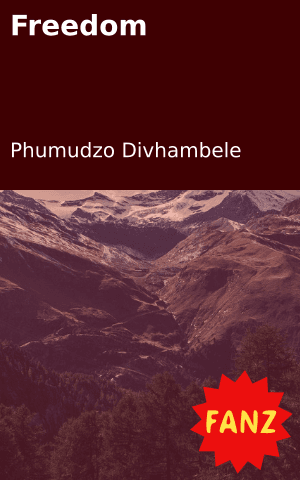 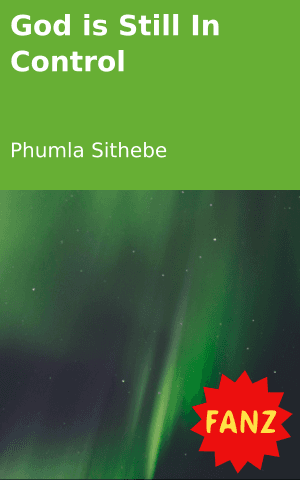 God is Still In Control
Login to Comment
One Response
David Kapp, you are so inspiring me , later on I thought that I must quit writing poems but now I have changed my mind, otherwise where can we follow you on Facebook?
Mayoh · 2 years ago
Go to Library