Not Guilty But Convicted 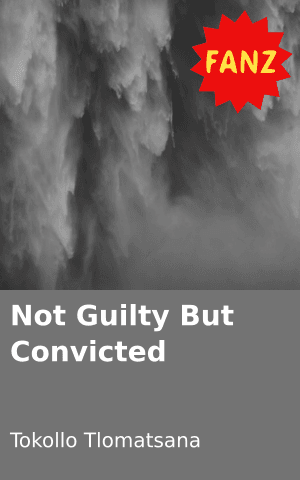 Thrown into jail yet innocent.
All the truth told didn’t matter.
Tried to defend myself but nothing seemed to get better.
Prosecutors standing against me questioning my innocence.
All they wanted me to say is what they wanted to hear.
Truth didn’t matter at all.

In front of a judge, already charged before the final judgement.
I could see myself as a yardbird.
Serving someone’s sentence while he was still roaming the streets.
Future and Freedom cuffed and collared behind bars.
In orange wears I can imagine.

The Law left wounded families brainwashed.
I’m believed to be the hardhearted monster.
But the Law has once again failed yet thinking they prevailed. 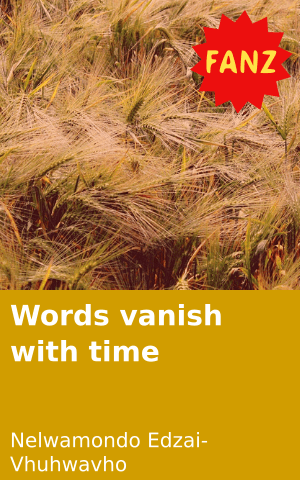 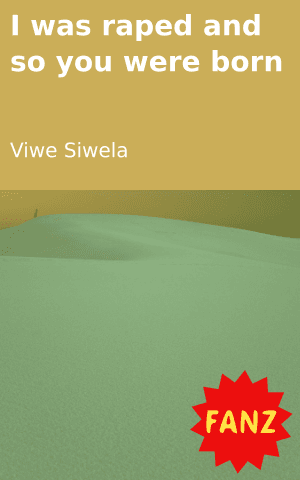 I was raped and so you were born 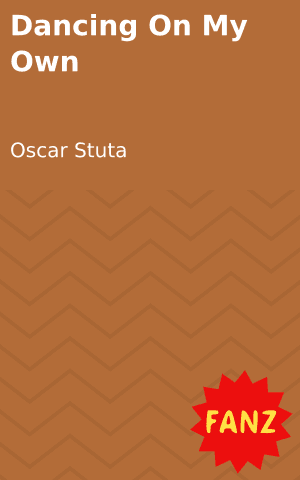 Dancing On My Own 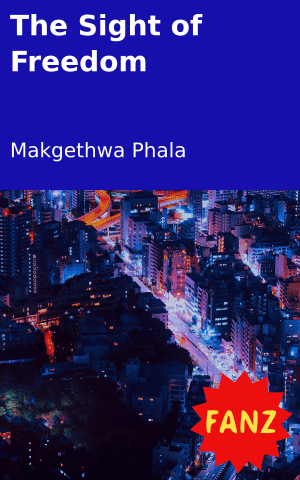 The Sight of Freedom 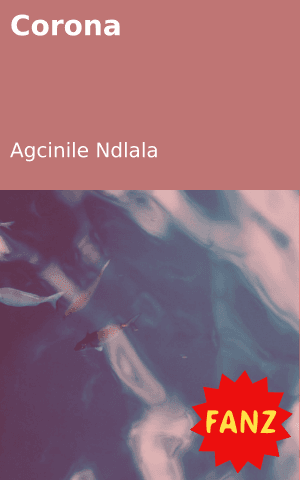 Corona
Login to Comment
6 Responses
It breaks my heart knowing lot of people are jailed for something they didnt do..the real calprit are roaming the street..God protect your children..
Morshny · a year ago
Well all thanks to you peeps✌👏💙
Letsiri · a year ago
I can jus imagine the damage it can make Doing time in jail for what you know nothing About or people got the wrong end of the stick.
Sthero · a year ago
So painful 💔 I can just imagine how torturing it is to be thrown to jail for something you know nothing about
Dephney25 · a year ago
Wow nice poem. I LIKE IT💖
Pebetsebtsarmy · a year ago
Load More
Go to Library