I am not an object but a woman 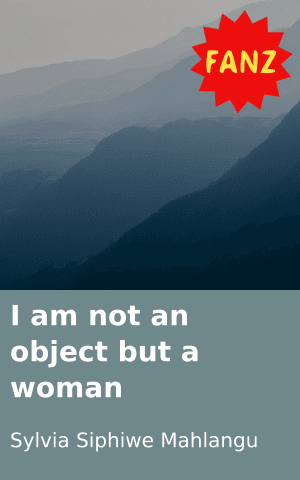 I am tired of living in a society where people constantly criticize what women wear, but make it acceptable for men to dress however they like. Why should wearing a short skirt imply that a woman needs attention from men or that she is a loose a girl who can’t control herself?

In my opinion clothes don’t define who and what a woman is. Wearing long dresses does not make anyone a good woman but your heart and how you carry yourself as woman does. A woman should not be an object for people to make decisions that concern her life while she has no say in it. If she speaks up, people will say “Akakafundiseki kakuhle ekhaya, kazi uyokwenda kwabani?”

Our society still believes that a woman should never be educated and independent because that will make her controlling and have no respect for her man. You find guys sitting in a corner discussing your shape and appearance as you pass-by, like you’re some type of a meat. They call you all sorts of names, but who says their opinion matters anyway?

As women we think it’s a OK to degrade another fellow woman instead of standing up and protecting her honour. When will we stand together and fight on the same side because we are fighting the same war? Will society ever acknowledge the fact that it’s never the victims fault, if they get raped or molested and that clothes have nothing to do with being raped?

In our society you find women dying as a result of domestic abuse that they suffer in their homes. Our elders still believe that a woman must hold on to her marriage, no matter what. Is my life that worthless because I am a woman?

As if it’s not enough that we are oppressed by society, but religion is worse. Some churches will tell you straight forward that they will never be led by a woman. Only a few churches are allow women to lead or even have a say in decisions that concern the church. But what if that same woman who is forbidden to lead is chosen by God? Are church leaders or pastors chosen by humans, or are they called by God? Who really has the say in women being leaders, God or human beings?

How is it that in a marriage, when a man dies then he is killed by his wife? But when a woman dies, then all is well. And just after a few days the man remarries and life moves on and no one will question or say a thing.

I am a woman who lives in a democratic country but I am not free because my rights are oppressed and overlooked. But I am made to believe that I am free and my opinion matters, which is not true. 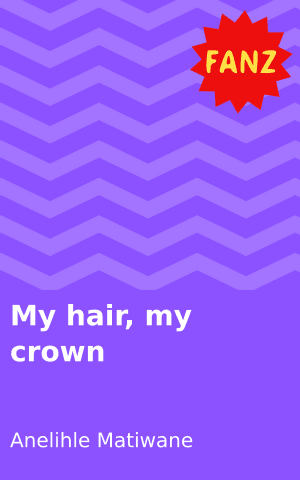 My hair, my crown 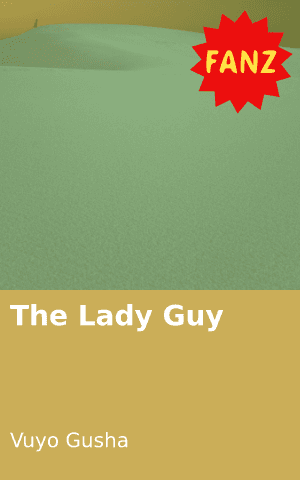 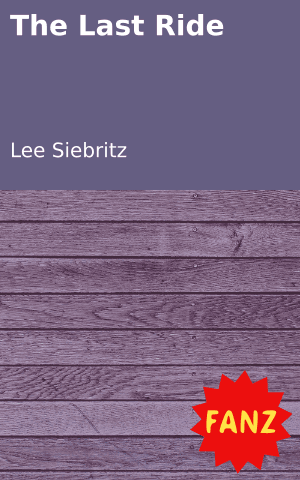 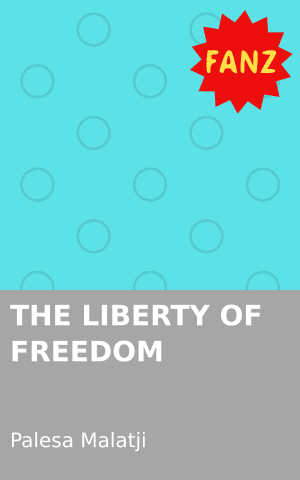 THE LIBERTY OF FREEDOM 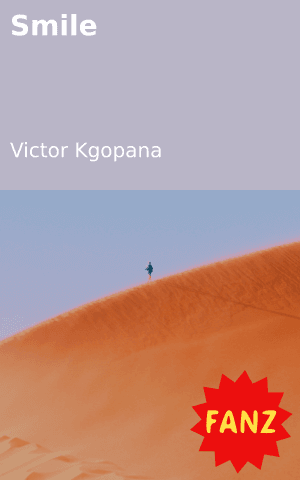 Smile
Login to Comment
16 Responses
Truth
Chizzy · 4 months ago
🙏🙏🙏🙏the bitter truth
tsu · a year ago
Wow u are my role model yohh this piece is dope big up to uuuu😁
Nacy · a year ago
I salute ✊💛💛💛
Dephney25 · a year ago
Great piece. I can really feel the the anger and concern the writer has expressed in this piece Keep up the great writing author.
BeanJ · a year ago
Load More
Go to Library