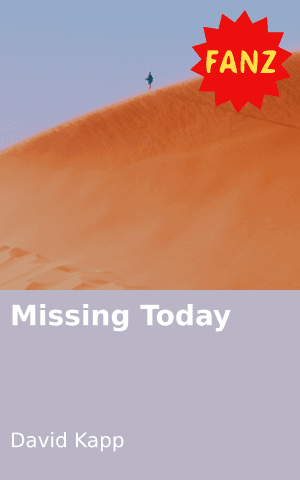 Something which was
Missing today
(Honouring a leader-past)

“Mantashe scolds ANC for losing touch” (Argus, October 28 2016). The ANC secretary-general has the organization’s Western Cape provincial secretary all dressed-up and grinning next to him – that self-same person who had just appeared in court, accused of assaulting a comrade-colleague!

The said I did not struggle to be poor refrain came from the mouth of former ANC spokesperson, one Smuts Ngonyama (seethe Mail & Guardian’s Verbatim column, circa Friday, 12 November 2004). 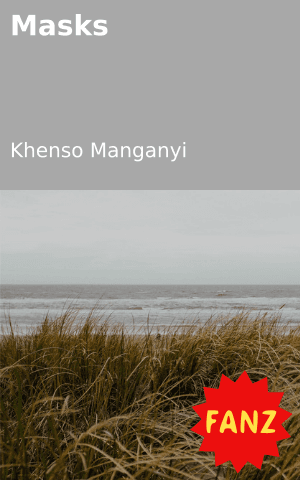 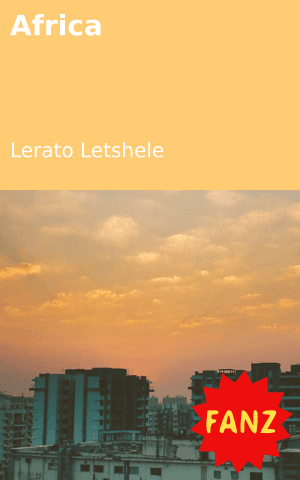 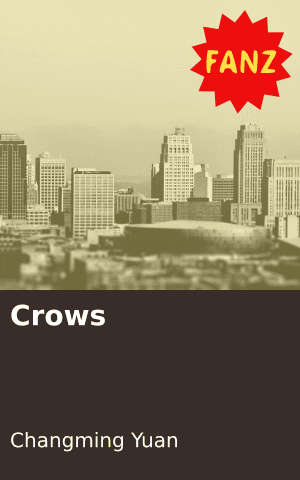 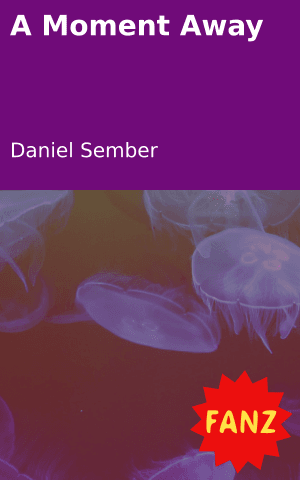 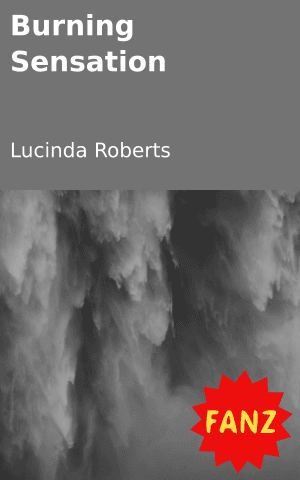