But is it right 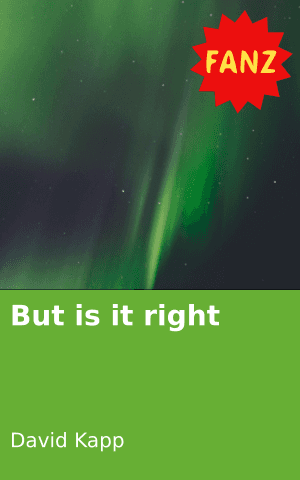 9 or so years ago, I misquoted Mr. Wally Hammond, Heatherdale Primary School Principal, and chairperson of the Gleemoor Cape Flats Civic Association; in response to the People’s Post headline “Evictions not unlawful, says city” (Tuesday, 30 November 2010). And here we go again!!! Eyewitness News reports that: COCT: FINES FOR HOMELESS PEOPLE SET BY JUSTICE DEPT, NOT THE CITY The City of Cape Town in a statement said the by-law was promulgated in 2007 and that the fines were set by the Department of Justice, not the city.

But is it right
the law, so-called
the everyday practice
that we consider
in the every day

It might be the law
But is it right 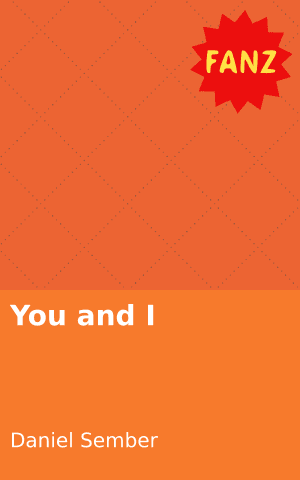 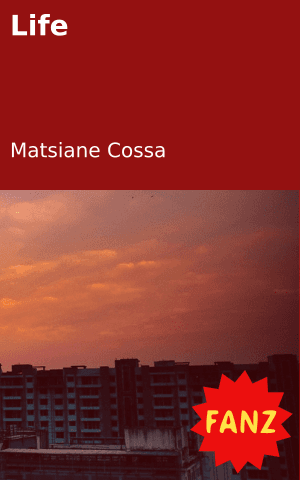 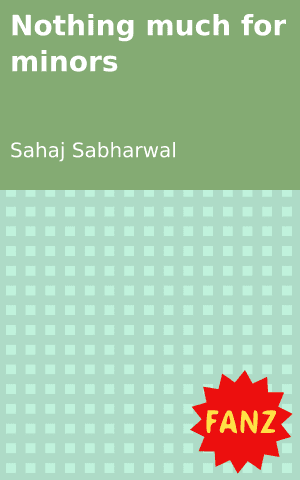 Nothing much for minors 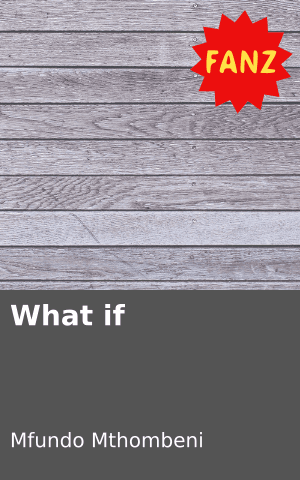 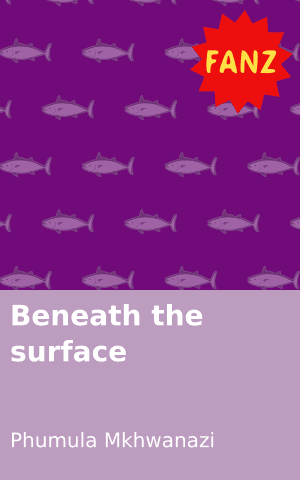 Beneath the surface
Login to Comment
Go to Library