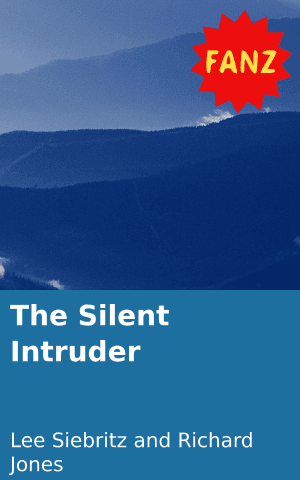 The deeply entrenched tracks on his face, obliterates any form of reasoning, obliterates any form of questioning. The scars of worrying started to dissipate and freshness bloomed upon his face. The cloaked angel, after years of being secluded in the shadows, started to emanate his presence forcefully amongst and towards the shocked, deluded spectators.

Decades of lurking amongst the shadows were rattled and shattered amongst the silent waters. Violent volcanic eruptions bellowed over the kingdom once headed by the queen. Mountains spilled over with fire-blazoned proportions, shattering the once peacefully led kingdom.

The devastation that loomed irked the “onlookers”, as the scramble for the kingdom unfolded. The silent intruder as well as his closest kinsmen, masqueraded their innermost demonic “master plans”. They planned to usurp the kingdom and purge her of all the followers of the betrothed queen.

The volcanoes erupted once more, blind-sighting the king. She carefully masterminded her imminent departure.

The kingdom was not prepared for what was to ensue. The maze which the queen entrapped the minds of the kinsmen were not prepared for the revelation in which the wickedness of their treacherous deeds would befall upon the unsuspecting doomed spectators, onlookers, kinsmen and the kingdom.

The wind whispered violently. Her echoes rippled monstrous currents embodying, the silent intruders footsteps. He pounced, prowled, pruned and prodded. The queen’s kinsman hath betrayed her. Her blood runneth, oozed, pulsated vehemently down the corridors of her beloved kingdom. Her blood spurted on her entrusted now arch enemies.

A white dove of peace floated by, she was supposed to bring peace and harmony, yet more eruptions ensued, especially with the assistance of a slimy slithering snake. The dumbfounded lot were deluded in their maze. The queen summonsed the kinsman to the last supper whereby the revelation of the beast was revealed after the harrowing last meal.

No one was spared from the queen’s wrath. As they lie strew amongst the bloodstained mats, the queen smiled and looked ahead, as she continued on her new path. 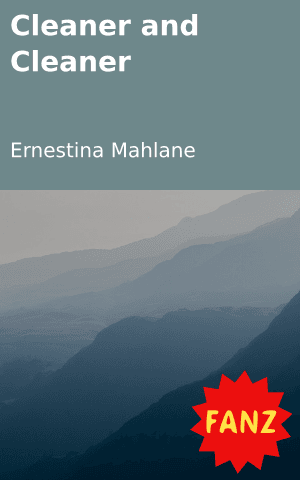 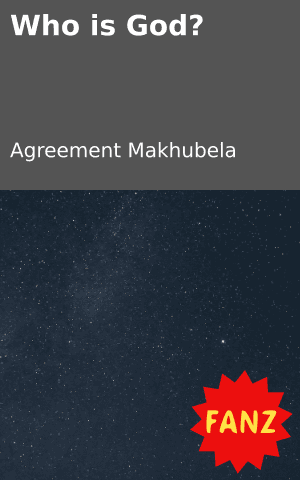 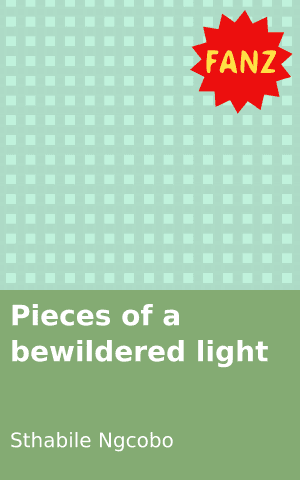 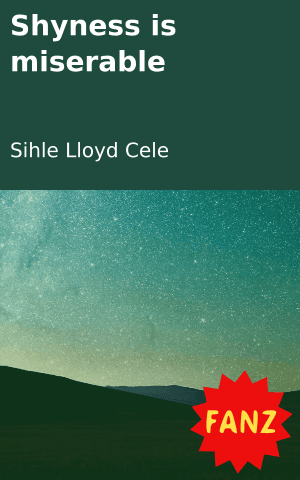 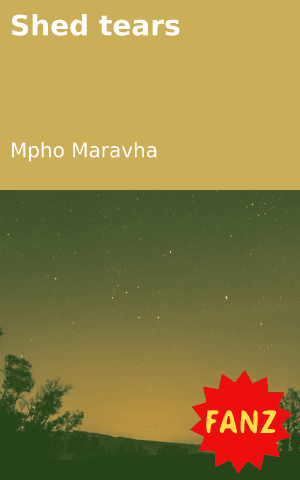