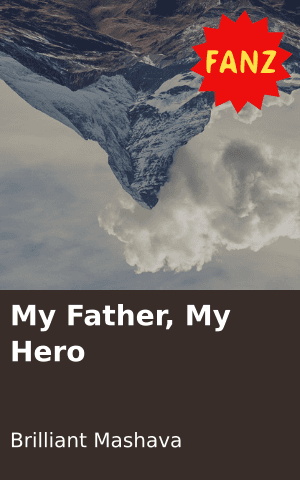 I am Brilliant Mashava from Mpumalanga. I was born on 15 July 2000. When I was a young boy, I was not a good child to my parents. I was a child who always did bad things to people. When I was 11 years old, in grade 6, I was beating some children at school. My Mother spoke to me about this behavior that came from something sad inside of my heart.

My mother was the one who always guided me to good things. One day she said to me, “Brilliant, my child, the way you behave! Did I teach you that kind of behavior? Where did you get that behavior?”

I refused to answer her questions and she continued talking to herself, as though I was not there. I heard some of her words which were painful to me. I realised that she was speaking the truth. Then I began trying to change my life. Then, my mother was sick and my step father was also sick.

Before she left she said, “Brilliant, my child, I will be back.”

I waited for her, stayed busy doing home duties; washing dishes and cleaning the yard. When I finished and was resting, my grandmother came home alone and told me that my mother was in the hospital but would be okay. In my heart I felt she would not come back alive.

After almost four weeks in the hospital, my grandmother and my mother’s sisters went to visit at her and found my mother’s bed empty. The busy nurses told them that Miss Mashava was no longer with us. She had passed away. I was not told that she passed away that day. I went to sleep at 08h00 but woke to hear my grandmother calling me. The family was gathered and my grandmother told me, “Your mother died today in the evening, it was around 13h45.”

My mother died on 23 March 2013, my heart felt so heavy. Writing this narrative is hard. My face is frowning like nimbostratus clouds because all the time I am thinking about how she guided me. Every time I close my eyes I see her.

I thought that crying was not okay but still I cried. I tried to forget about her death but it was not easy because she was a person I loved.

My stepfather became our hero. He was the one taking care of us. He played the fatherly role. He was our mother and father at the same time. He made sure that our uniforms were ironed, that we had breakfast, that we paid respect to him. He is my inspiration. 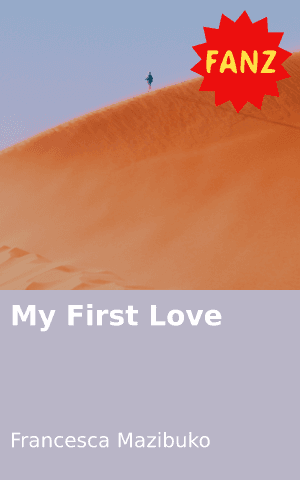 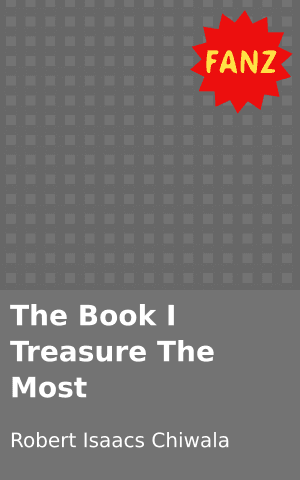 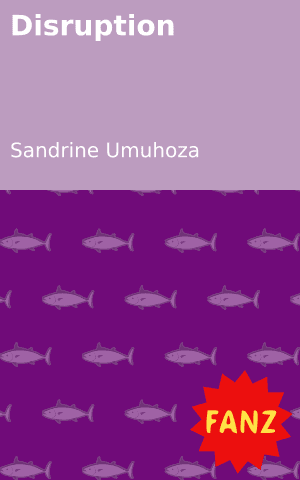 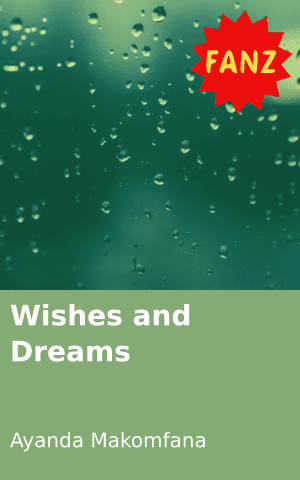 Wishes and Dreams
Login to Comment
3 Responses
soo sad
mamiza · 3 years ago
Sorry for your​ loss
Ndile7 · 3 years ago
Yeah hey.it's important to show love and respect to the people we love while they still with us.
Minaye · 3 years ago
Go to Library