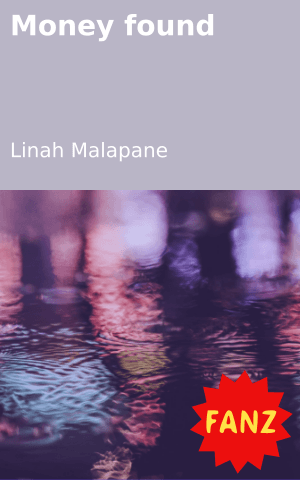 It was started off as just a normal day at work. Mr Phiri was our tractor driver; he collected us every day from home, with Mr Swannepoel’s tractor, all the way to work. The sun was shining; it was a very beautiful day. We were singing at the back of the tractor so we could not hear the huge sound the tractor made. It was a very long distance for us to work and singing made it bearable.

Mme Maake never knew that the singing was bringing good luck for her that day. We started collecting cottonwood from the field like we did every day, piece by piece, putting in the big sack. We enjoyed the work very much, especially when it was time for lunch; we sat down to eat, talking and enjoying the jokes that were told until it was time to go back to work.

While we were busy working, Mme Make found a big, yellow plastic bag. She sat down because she was curious about what was in the bag.

“Mokgala mmakapa (oh my God),” she cried in a low voice. The people closest to her heard and wanted to know what the matter was.

How could anyone leave money like that in the field? “It must have been thieves running away from the police and forgot where the place was when they returned,” people speculated. “You are very lucky Mme Make, your prayers are answered.” They rejoiced.

But Mme Make could not believe her eyes; she was shaking with fear.

“I am taking this money to Mr Swannepoel. It must be his money because it is in his field.” Mme Make shocked everyone and made them angry. They tried to talk sense into her but she did not want to listen to them. She went running to Mr Swannepoel screaming, “Ntate! Ntate! I found money while I was working.”

When we went back home later everyone was staring at the foolish woman. “You found money and gave it to your boss and he did not give you even a little sent to say ‘thank you’. And now your children are going to stay hungry.” 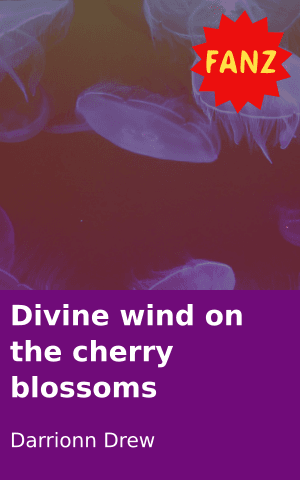 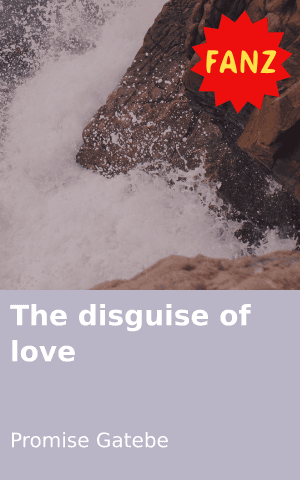 The disguise of love 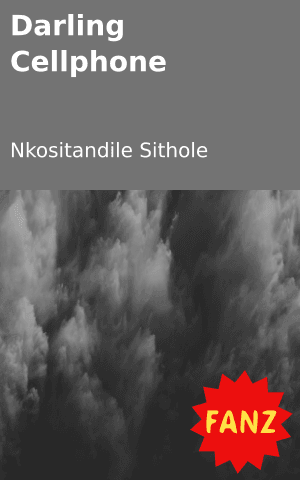 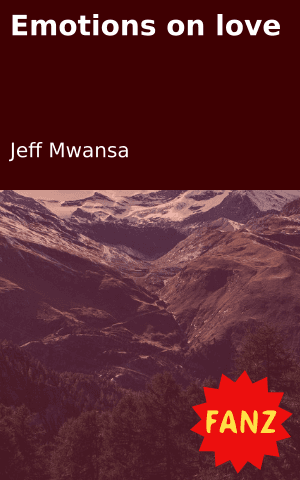 Emotions on love
Login to Comment
21 Responses
What an idiot woman how she do such a thing
Mnculwane · 9 months ago
Big no I cant I.ll keep as mu secret what an idiot woman
Mnculwane · 9 months ago
I would have taken it Lucky it's mine
Nomah90020 · 11 months ago
It is easy for us to say she is stupid but there is a thick line between selfish and selfless......God will bless her no matter what....if I have learned something is to not judge a book by its cover.... people will always do horrible things to you but you have to keep your head up no matter what ✨
Fifiloe · 11 months ago
she gave away her blessing
Precious-Pearl · a year ago
Load More
Go to Library