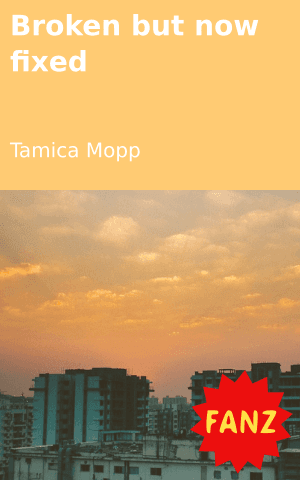 Her smile could brighten up someone else’s day. Little did they know she was broken inside, constantly crying each and every night. Sure she had friends. She had some crazy good times, with nothing but laughter on her lips – but did they really know her?

If you’d catch her when she was alone then you’d really notice her smile’s been fake and her make up covered the coldness underneath her skin. The coldness that was there ever since she gave a part of herself away – a huge part in fact. And because of that, regret seemed to haunt her every day. He didn’t even notice she wanted to die, holding onto him thinking he would sustain her. Thinking he would somehow ease the pain, the same pain that he in actual fact begun in her.

It wasn’t until she had had enough.

She had enough of the tears. The hypocrisy of telling everyone around her to be happy and yet she was the biggest pretender. She was tired of feeling the inadequacy. She was tired of feeling used, unwanted and so damn insecure. She missed the presence of God she had once loved. Sin and secrets kept her hidden from the only One who truly loved her more than she could ever begin to comprehend.

How could she ever walk away from Him? The thought of being without God broke her heart even further. She cried. She needed Jesus right about now. Because right about now if she didn’t have Jesus she would find no purpose in living anymore. Suicide was on her mind and she desperately needed grace to hold her again.

But yet again, her friends came by and her smile was painted ever so brightly. Tears held back. And the scent of him haunted her.

It wasn’t until God whispered, “Come back to me daughter.” And like the prodigal son she came running and she never looked back.

He reminded her of her worth that is far above rubies. Her worth that is priceless. And suddenly her smile became real. Her life felt worth living. Her heart started beating for a reason and purpose. The friends she once called friends disappeared because the girl they knew became someone they could no longer understand.

She set a standard for herself and she did not compromise. Her integrity was precious to her and her value was no longer measured by people BUT by God alone, her solid firm foundation. Her rock. Her source for breathing. Her everything. They didn’t understand the great love she had for God.

But she didn’t understand why a God so awesome, so magnificent, so powerful could see her and want her. And then love her despite the heartache she had caused. He still wanted her. He forgave her.

That forgiveness is what gave her true peace. That sense of knowing that she is loved and actually believing it, actually living as His precious daughter.

That girl, broken but now fixed, lost but now found, empty but now sustained, insecure but now completely securely loved – is me. 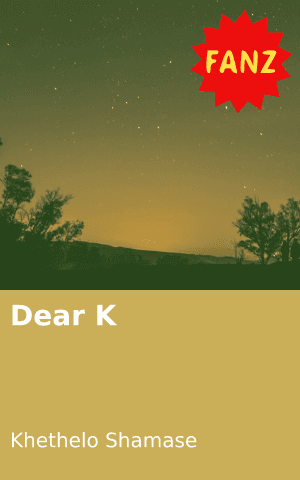 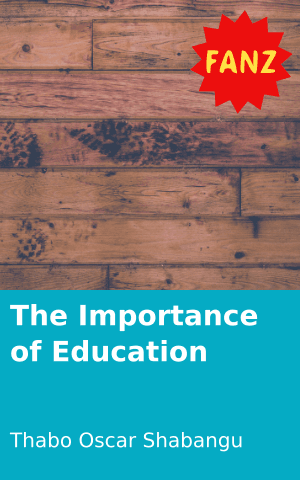 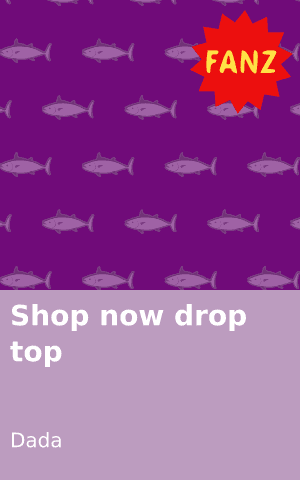 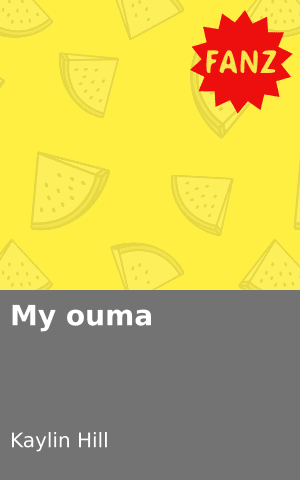 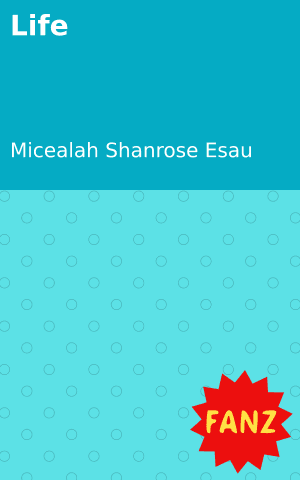 Life
Login to Comment
6 Responses
Amazing I love my god
T22 · 4 months ago
We must always keep in mind that Lord will never leave us.
Lerato Mabusela · 8 months ago
Wow what an Awesome God. A God full of wonders & miracles. Love you Lord
TarinSJ2402 · 10 months ago
Oh nice 💛💛💛💛
Dephney25 · a year ago
Sounds just like my life
schanelebooysen32@gmail... · 4 years ago
Load More
Go to Library