In her cold nights 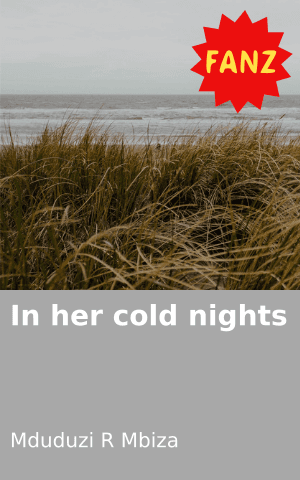 A 16 year old sits on her middle-sized single bed. Beside her are the exhausted blankets lying undone.

On cold nights, her mind wanders with destitution in her room, surrounding her are walls paint pealing, faded away as the day gave birth to the sun. Childhood portraits stand on one side of the wall without a frame, held together by a thin layer of paper glue.

As her mind wanders, subconsciously, it gets lost in the past – flashbacks. She fails to recover, her mind recalls:

A young girl, 6, sits with her mother, on an old wooden bench, waiting for Bafana to return home from work. Bafana is a truck driver for one of the leading logistic companies in Johannesburg. He’s been away for two months now – he’s on his way home.

Silvia, the mother, has had a lonely life – at least that’s what she thought. The young girl was so excited, not because she would see her daddy after such a long time. She was happy that, she wouldn’t be seeing other daddies going in and out of her home. She still recalls the sounds her mother would make as soon as any man accompanied her into her daddy’s room.

Young as she was, she didn’t understand what was going on; however, her peers at school always teased her – they called her ‘a child of many daddies’. She would come home running to her mother, “Mommy, mommy. They did it again.” Her mother would just sit there, staring at her, with a cigarette in her hand, smoke all over the kitchen, in her nightdress with hair that needed a comb.

The kitchen had wall to wall cupboards. At least she took care of those. She always bragged about the beauty of her house, she would often on a Saturday leave the door wide open and remove all the curtains of the house, as this would attract those eyes passing by. She was always lazy to put the curtains back; someone else would do it, at a cost.

“Go to your room, you always come here crying. Why don’t you fight back.” She said, reaching for her phone.

One time, she made her watch her with another man, a man who lived just a house away. A man this young girl knew and looked up to. She stood there, her eyes drowned in the waters of sorrow. Afterwards she would say, “I am doing this for my girl. One day, you will grow up and be able to handle your man.”

The young girl thought, yes my man, not someone else’s.

As they wait for the bus, a black BMW M3 stopped across the road, it looked familiar, the girl recalls.

“Sweetie, wait here. Mommy will be back.” She said with a smile. “Here, take these.” She gave her the keys to the house. She faded away in the black BMW.

It was then that the young girl realized that her daddy wasn’t coming back. If he were, mommy would not be carrying on with these other daddies. She sat gazing at the death of the sun, the street lights starting to shine.

As she walked home, her silhouette mirrored the sadness in her body. Whatever lesson her mother was trying to teach was – without doubt – taught in a throbbing way.

Now the 16-year-old sits on her middle-sized single bed. Beside her the exhausted blankets lie undone. She had just learned that she is living with ghost, a devil in disguise. Her father never returned home because he was kidnapped, her wife falsified his death in return for lump sums paid out by insurance companies.

She insisted that her man be cremated, she even fought for it. With all the money in her hands, she had power, she controlled everything and everyone. She sat there, clothed with black, eyes red, deprived. She cried her lungs out, her daughter in her hands. She did all this because of her love of money.

The 16-year-old finally recovers from these thoughts, as the door to her room opens wide. She has been placed under the care of her aunt, from her father’s side. Her mother got away with it and her father never returned.

She sits every night, lost. She remembers the times she spent with her father, he used to hold her by her hand, take her to the zoo, the park. He accompanied her to school on her first day, she recalls how much she lamented as he waved goodbye.

She sits in her cold nights, not cold because of the weather or room temperature, but her thoughts were not all so heartwarming. Many of them were cold.

As the door opened, it’s her aunt. She always sits with her at night, until she falls to sleep. She sits there with her in her cold nights, as the young girl tries to recover from the past. 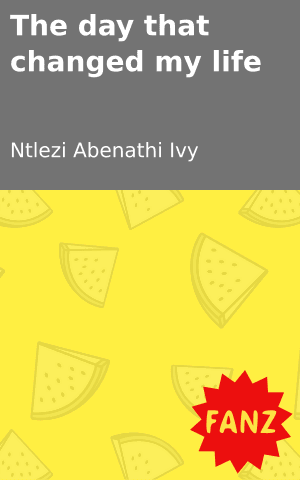 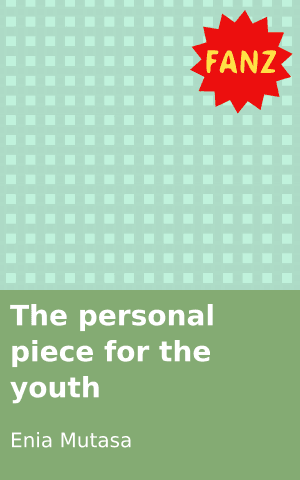 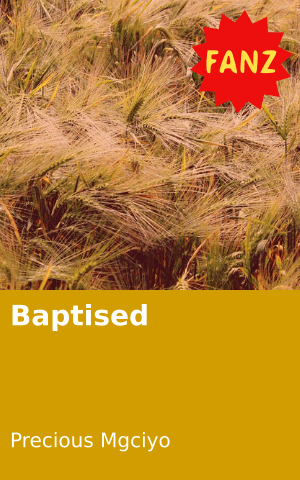 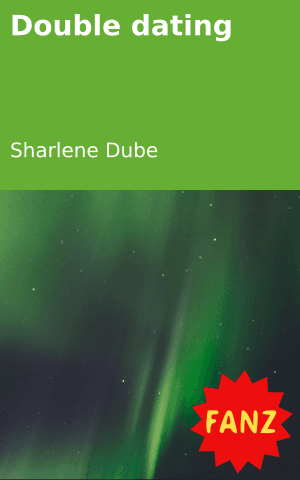