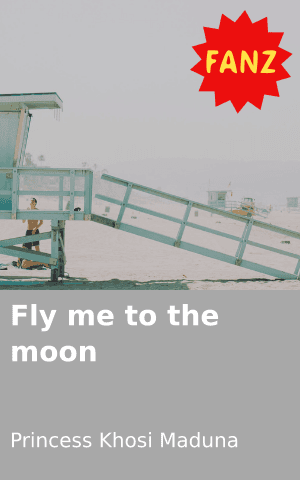 Her mother died when she was 15 years old and Minky was left with her two younger sisters: Fikile who was six and Nomthandazo who was ten. Her mother was shot by some gangsters on her way home early one morning. Minky’s grandmother took them in and promised to take care of them.

No-one in the family took them seriously and always thought less about them, especially Minky. Sometimes her grandmother would shout at her, telling her that she was just like her useless mother who died on the street and left plenty of children. Those words would hurt Minky, but she would act strong and pretend that everything was OK. Minky was the image of her mother; one would have sworn that they were twins. Her mother was a drunkard though, so people thought that she would become exactly like her mother, just because she looked like her. Her grandmother told her that she would never finish school.

At 5 a.m. every day, Minky would wake up, collect some wood to make fire for the others to have hot water to bath. She would be the last one to bath and leave the house for school and she would be the first one to arrive and cook for the whole family. She passed her Grade 11 and now she was doing Grade 12 and that was where things started to get tough for her.

Many thought she wouldn’t survive. Minky was not given time to study as she was busy with home chores the whole day and she would be the last one to go to sleep. When the whole family was asleep, she would wake up and study with less and less hope that she would pass. She was just studying because she was doing matric. Her performance was not so good at school and she always wished to be like others, to go to the library and get helped with some school work.

One night while she was studying, her grandma woke up and she saw the light. She shouted at her: “You don’t contribute to buy this electricity, you useless thing! Why do you even bother to study, because you’ve already failed?”

Minky went to sleep with tears in her eyes. From that day, her grandma would turn off the main switch before she went to sleep so that Minky wouldn’t be able to study. Minky was clever, very clever, but no-one noticed that. When everybody was asleep, she would take a candle, go to the chicken house and study from 1 a.m. to 3 a.m., then she would go back inside and sleep. She kept on doing this until she finished writing her exams.

Her grandmother told her to go and work at a farm as a maid, because there was no way that she could pass matric just like her mother couldn’t. She believed them and she went there and worked. The farmer and his wife loved her and her grandma hated that and she wanted Minky to quit the job. The boss’s wife would sometimes buy her clothes and gifts and she promised to take her to the university of her choice if she passed Matric.

The day for the Minister to announce the provincial pass rate came and she was shaking. She became short of breath and it became serious. Her sister, Nomthandazo, called the boss’s wife because when they told her grandma, she told them that she had no time for the daughter of a slut, then she went outside and sat under the tree. Minky was rushed to hospital by the boss’s wife and she stayed there with her the whole night.

The day for the results came and Minky was still asleep. The boss’s wife went out to buy coffee and she saw group of Matrics checking for their names in the paper. She asked to check someone too, but unfortunately she could not find Minky’s name. She was sad and disappointed. When she went back inside and found Minky awake, she excitedly said: “Oh thank God you woke up!”

Minky smiled: “What date is it today?” and the nurse replied that it was the 3rd January and the Matrics were receiving their results. Minky sighed: “Can someone buy me the newspaper please?” with a low and hopeless voice. The boss’s wife tried to change the subject but Minky was determined. They bought the paper and she looked at it slowly and then she closed it, her face full of tears. She cried a lot and everyone felt sorry for her. She cried even harder when they told her it was not the end of the world.

She opened the paper again and pointed to her name in a special section. She had passed with five distinctions! The boss’s wife was so happy. Her grandma and her community couldn’t believe it and now she is one of the black pilots who know…DONT JUDGE A BOOK BY ITS COVER. 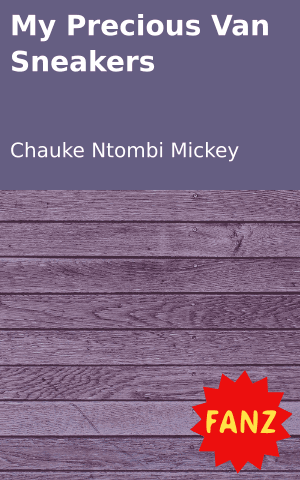 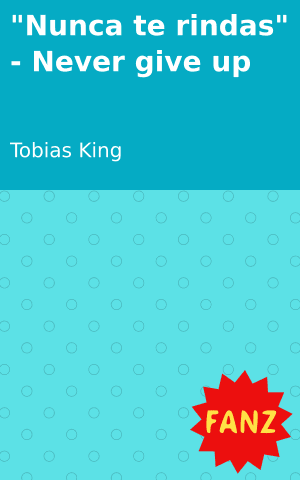 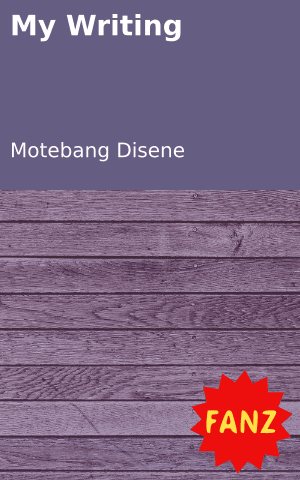 My Writing
Login to Comment
2 Responses
Educative
Gelsome Bilima · 4 years ago
A PERSON MUST TRUST HIMSELF AND FOCUS ON HIS JOURNEY AND DISTINATION ALSO ONE'S LIFE IS MADE DIFFERENT FROM OTHERS SO DON'T COMPARE UR SELF TO OTHERS :THAT THE RULE OF LIFE
sanele · 4 years ago
Go to Library