They have broken her 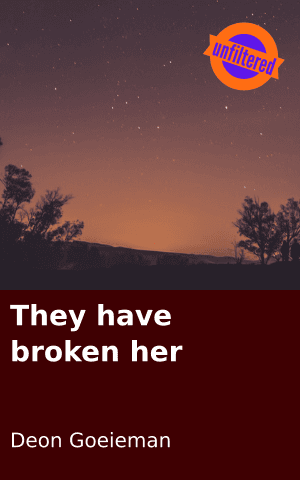 He abused her emotionally every chance he got

Cause she felt that she deserved it

Maybe she was doing something wrong in her father’s eyes but what?

He had a problem with everything she did

He is the reason why she is afraid of guys

He is the reason why she has depression and anxiety

He always insulted her calling her private parts

Because of him, she used to live in fear

He used to hurt her and act like the victim

And now she feels nothing for him

But can he blame her?

He who has broken his own sweet little daughter

A daughter who had so much love and respect for him

A daughter who worshipped the ground he was walking on 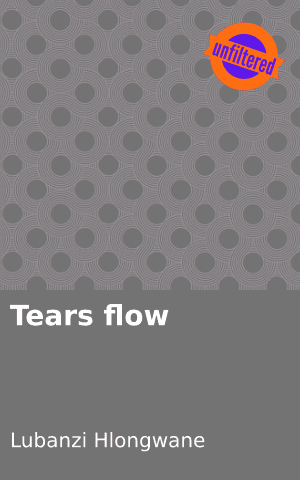 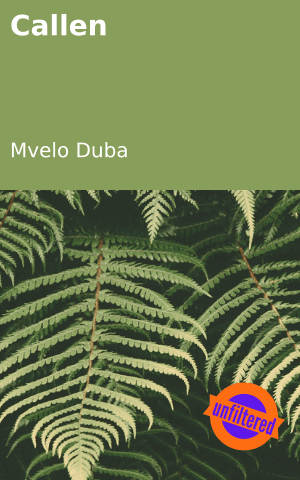 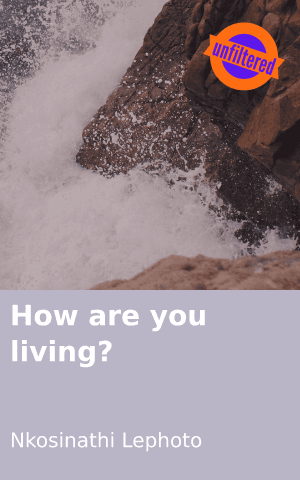 How are you living? 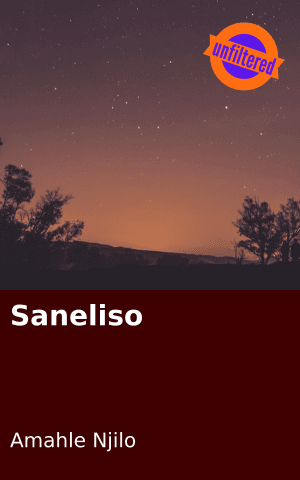 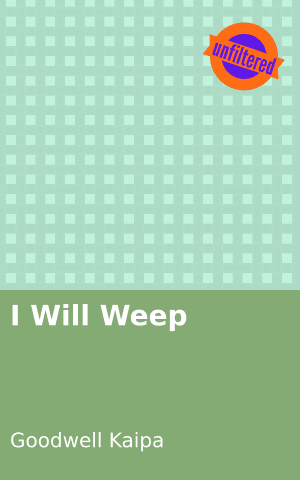