When love holds us captive 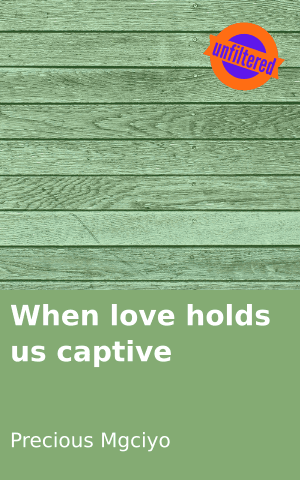 A slight change of posture and I was fine. I was ready to burst out and wrip his flesh off his bones but I decided to stay contained. “Please get out of my room, before I call the matron” I said in a cold and emotionless voice. I felt his eyes piercing my soul, I sensed the confusion in his breathing pattern. I couldn’t bring myself to face Gareth, not after he shared a kiss with my friend Bessie last night at the ball. “You were not there, so I got lonely”. That was the Gareth I knew, the one who always made excuses, the one who blamed me for every stupid move he made, the one who hated the truth with every fibre in him and lastly the one who saw right in his wrongs. “My friend of all people, Gareth?”, I said now giving him my undivided attention, I was now facing him, searching for emotions that he didn’t show.

“She was the only person without a partner “, he was rather bored and showed no sign of regret. I stared straight into his blue eyes, searching for the answers that he wasn’t giving me. I was searching for the spark that 12 year old Gareth had. Yes, Gareth and I had known each other since childhood. He used to be a happy and juvenile kid, he was always on the streets, running around. I’d be his cohort, running behind him all the time. We made the best of friends but never the best of lovers, Gareth has changed. He’s no longer the jolly kid anymore, his heart’s no longer young and gay. 8 years later he was this cold figure standing infront of me.

“Gareth, stop trying to justify your wrongs”, I said with a voice mixed with anger and dipped in sadness. “What was I supposed to do, you were not there and it’s not like we got naked infront of each other, we just kissed”, he was partially shouting at me like he had always done when we had disagreements. “You know your way out, I think you have overstayed your visit”, I was now standing next to an open door with my hand on the handle and another waved in the air signalling for Gareth to leave. He was trying to say something but I closed my eyes and raised my hand as a “stop right there, don’t say it” signal. He stormed out, no questions asked no lies told but he was fuming with anger, I could feel it in every step he made.

I was now walking with my other colleague friend Zoey. I was trying by all means to avoid Bessie and spare myself the awkwardness. I was not going to walk up to her like ” why did you kiss my boyfriend? ” knowing exactly that Gareth was the one who in his “rightful senses” approached Bessie and kissed her. As I was walking, looking down, watching my feet going back and forth, I heard someone shouting my name from afar. “Ruth, wait up” that was Gareth with a huge smile on his face. “Say what you want to say and leave ” I said partially shouting. His smile quickly disappeared.
“I want to talk to you about something really important ”
“Go ahead”
I was now waiting for him to start talking, I looked up the sky was grey and the wind was mild and chilly.
“I am inlove with someone else”
“Have you fallen out of love with me?”
“Ruth…”
“A simple yes or no would do”
“You don’t want me to say it”
“Just say it Garry I’m a big girl now”
“I’ve fallen out of love with you, what I had for you was a fling, it has long gone. I’m inlove with someone else ”
“Goodluck, I just hope you don’t break her like you broke me. I hope she doesn’t have to endure the pain that I endured”
“I’m sorry I put you through hell, but you have to understand that I did this for you”
“How so?”
“I had to stay in this loveless relationship just to protect you, I ended up losing myself in the process. I am inlove with Eva”
“I’ll say it again, Goodluck”
As I was about to walk away, I saw Eva pushing her Wheelchair with all the struggle she had doing so, she still wore a smile”

It’s been a month since Gareth dumped me. I was now civil and had moved on, not by finding someone else but by finding myself. Though Gareth had dumped me, I saw the kind side of him. He was happy with Eva, the 12 year old Gareth was back again, the only thing that wasn’t back was his cohort. To only think that I had taken and kept to myself, Gareth’s happiness.

Tell us: What do ou think of this story? 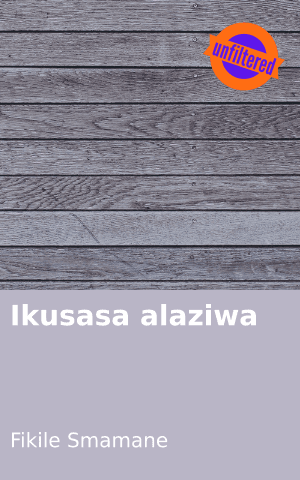 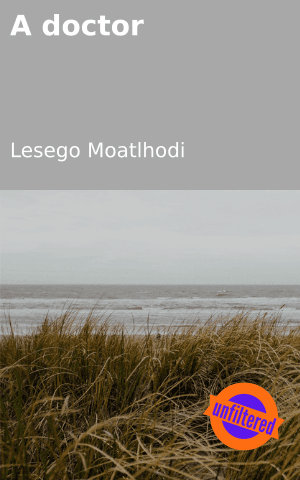 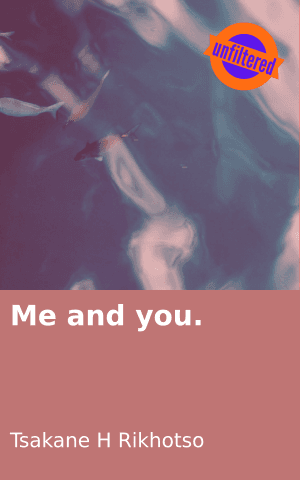 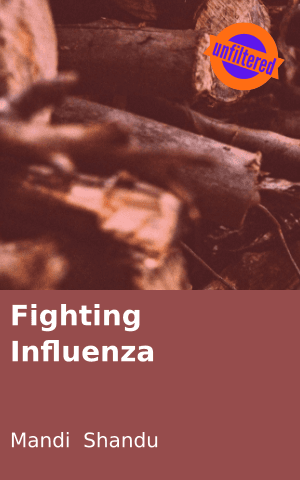 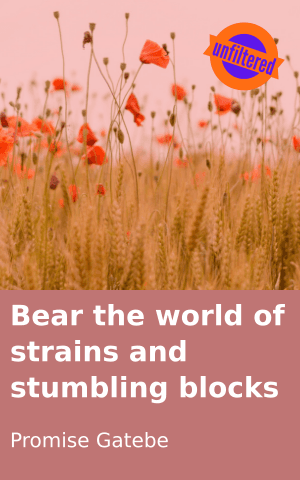