The weight of thoughts and hopes on a table 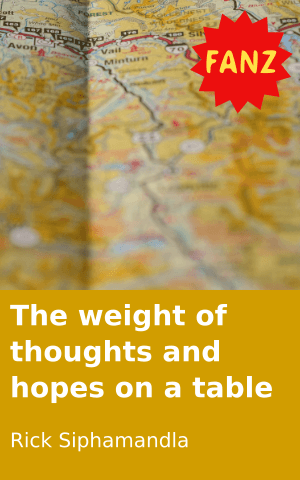 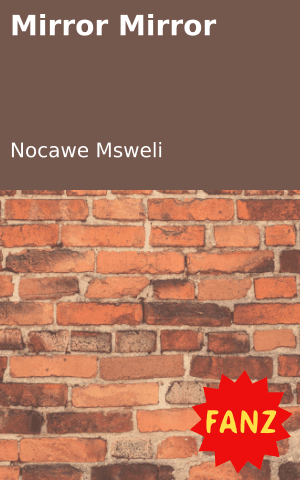 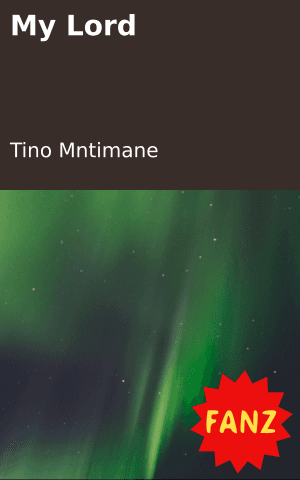 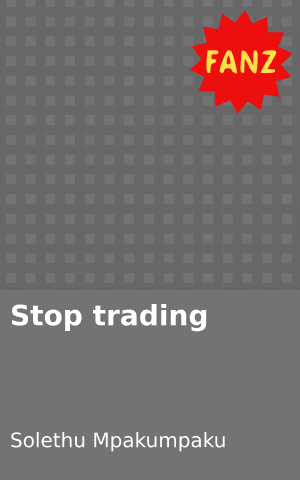 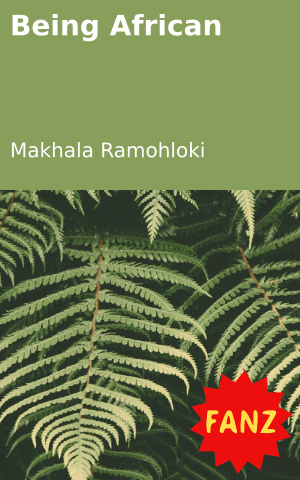 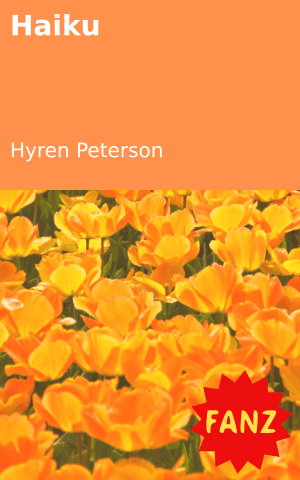