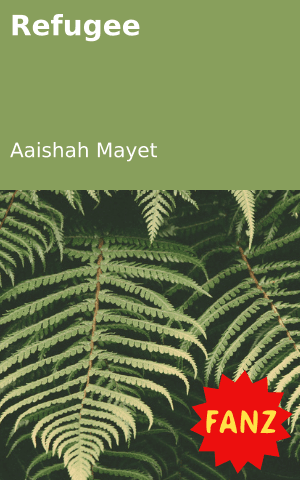 Squishy fingers and squishy toes
Deep dark doe eyes
And a tiny button nose
Knees drawn up, a kick and a sneeze
In the womb’s warm embrace – the world still a tease

“Hold my hand” – the growing fingers firmly gripped
Flustered amidst fumes of the engine furore
Reaching the step of the curb – Alas!
Little Jelly Legs tripped
But with a swift sweep into strong arms
Her little spirit is soothed, safe from harm

Vivacious, voluptuous virtuous girl
Her engaging existence
Has his heart in a swirl
A smile tickles his lips; a sparkle enters his eyes
Committed twin souls settled down in a satisfied sigh

Shattering, shrieking, shoving escape
As her familiar world succumbs
A blast; a war – a ravaging outbreak
She clutched and she clawed at a raft for a chance
The sea snatched and tore away her loves
leaving behind the bitter wounds of its merciless lance

Ashore and alone in alien lands
Cold eyes scorn her culture
Cold hearts scorch her plans
Separated by language, how would they ever understand
A few months ago, she was you – before all the homes she’d ever built
vanished into quicksand

Her labneh, your yoghurt; her knafeh, your cheese
It’s mercy, not prejudice true humanity should appease

Keep your culture – its customs, its clothing, its clans
Keep your lovers – their warmth, their attention, hold their hands

None of these does she threaten, nor covet, nor seek to change
Through the loss of it all – all she wants now,
is to be safe building a home in her very own frame 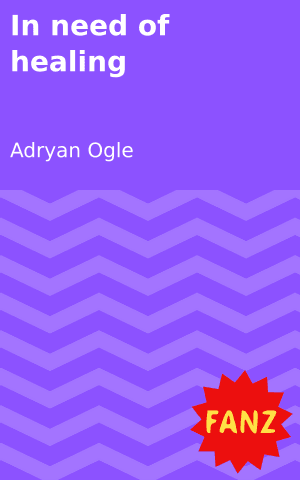 In need of healing 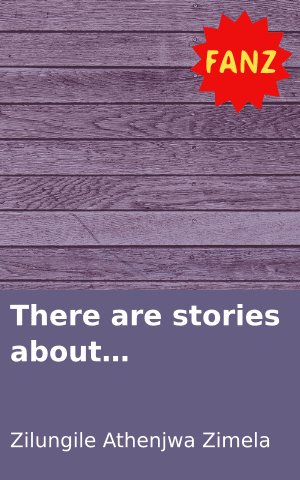 There are stories about… 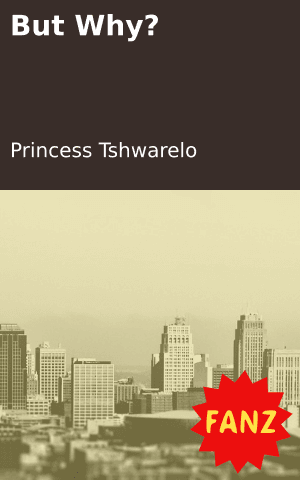 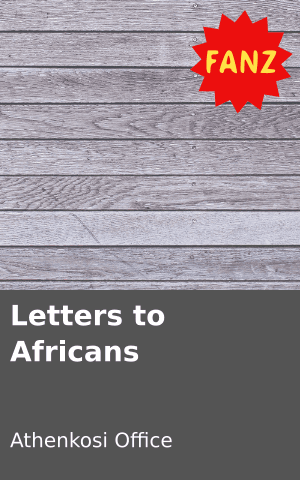 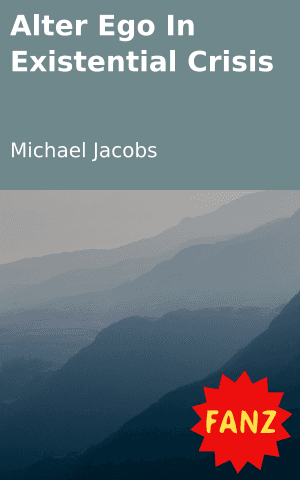 Alter Ego In Existential Crisis
Login to Comment
4 Responses
Excellent
samson1311 · 10 months ago
Very well penned in most eloquent way. The sadness is heart touching, the separation of land and love is a wound of eternity. Mind tries all deflections, but the picture ingrained keeps memories alive, the eyes stare in unending horizon, just to be soon engulfed in mist of despair. Heart beats audible in head, longing again for those sweet sounds of yore. Sigh those golden days, only the altruistic yearn.
samson1311 · 10 months ago
?
Macreen · 2 years ago
sad
Noreen · 2 years ago
Go to Library