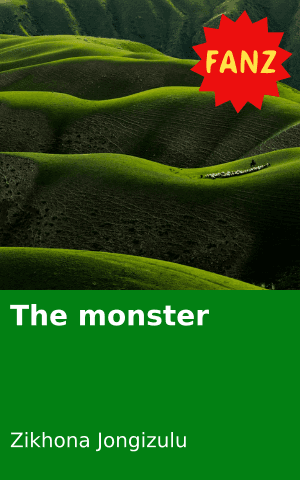 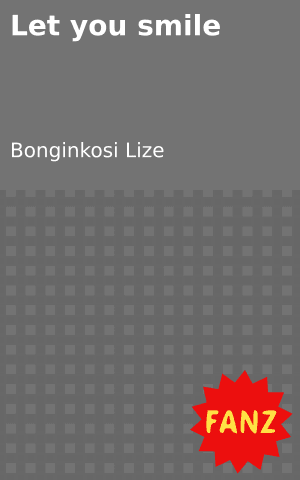 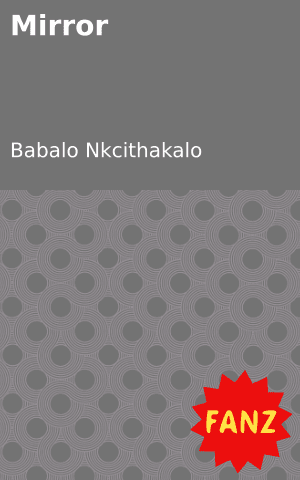 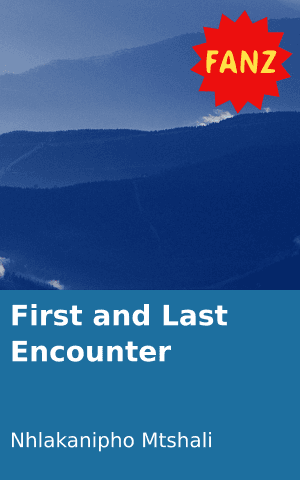 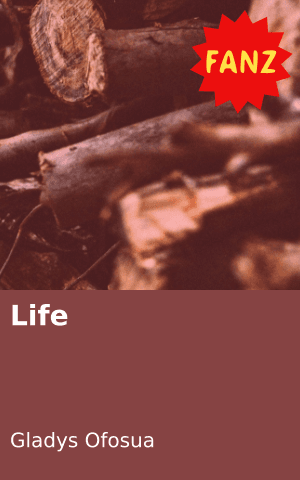 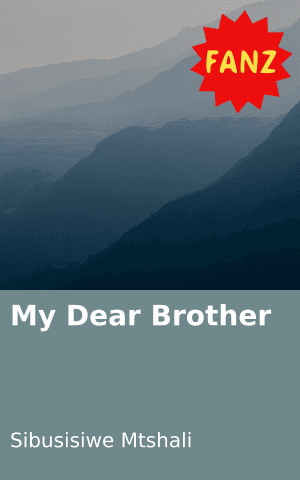 My Dear Brother
Login to Comment
Go to Library