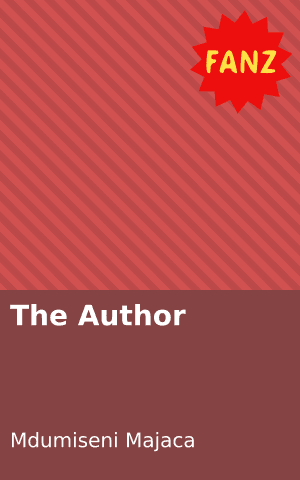 The world had a full stop in my story,
He saw it as an error and put a comma instead,
I was full of fear, and doubtful,
He gave me courage and determination,
I was a strong believer,
He said “be a faithful servant”,
“…A believer is easily persuaded”,
“But a servant receives instructions from his master”.
I used to think I was a “know it all”,
He taught me to be a learner,
For if I was to survive,
I had to learn His ways.
I did things on my own and stumbled,
He offered me counsel and stretched out His steady hand,
Consumed by His novelty,
I’m starting to see things differently now.
Everything I had ever known,
Disappears at how majestically He handles a pen,
Every one of His sentences so swift and permanent,
On my own I had many hollow words,
He had a vocabulary offered with a smile,
For He knew that dependence in Him had started,
A class I wish never to reach an end,
His version of my story has every chapter with a happy ending.
May I not tamper with his ink,
Lest I might spill it. 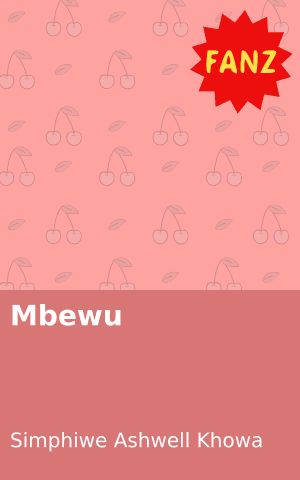 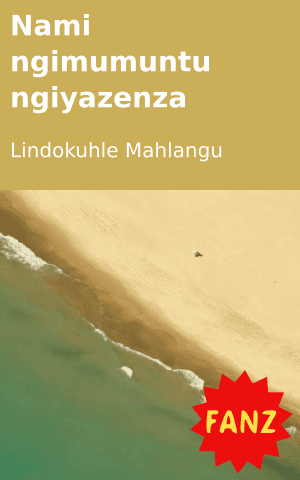 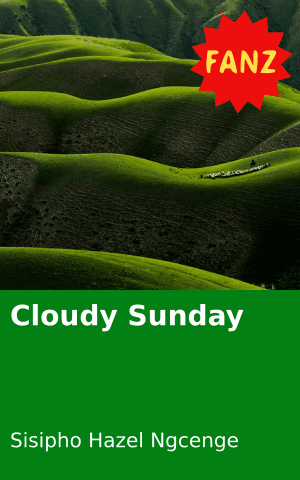 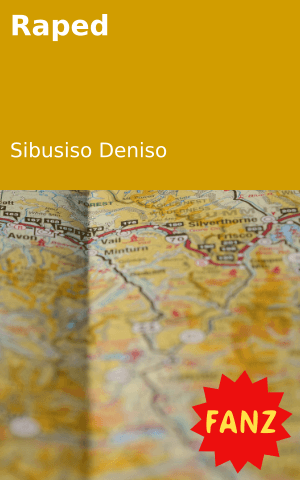 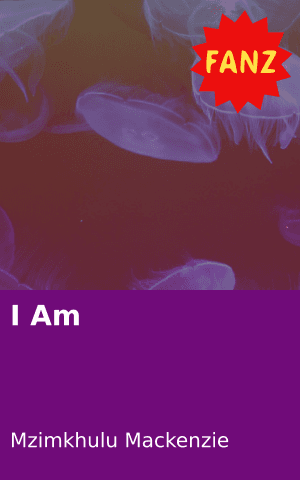