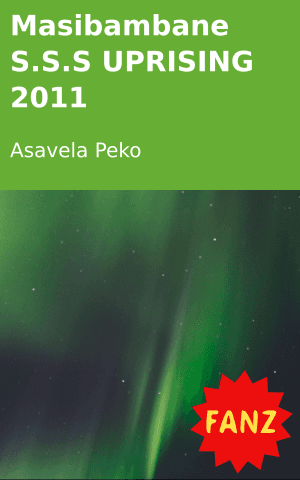 It was our education at stake
It was the opportunity to vent at my leadership
Their sacrifices meant a lot to my leading role upon them
It was our righteousness to embark in a journey to make a change
We took a stand against the wrong and said enough was enough
As the way forward I was the threat to the oppressors
We fought bravely towards the violation of our rights by Boesman
Those who supported us there I salute with no fear of any factor
Those who stood up for my unfair punishments were brave enough
Truth was told to those who were not deaf enough to hear it
Our riots uttered the dissatisfaction upon the institution management
Delft experienced the revision of 1976 as DELFT UPRISING OF MASIBAMBISANE S.S.S
Our education, rights and future were threatened by ill treatment of selfish leadership
We were at a stage whereby we had no choice but to fight for what belonged to us
It came to our attention the meaning and value of being educated in our country. 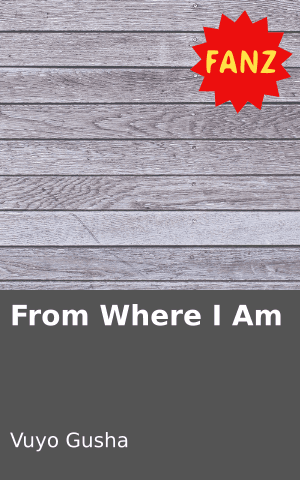 From Where I Am 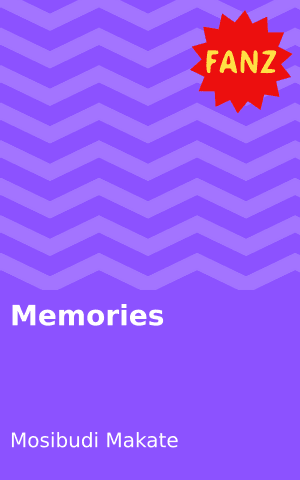 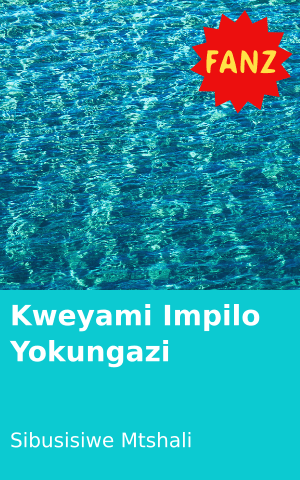 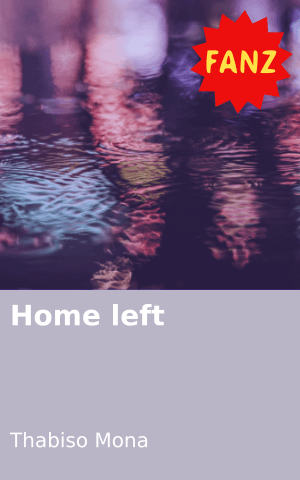 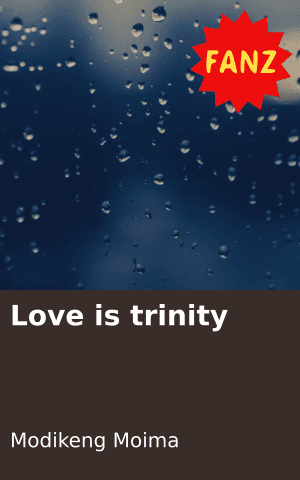