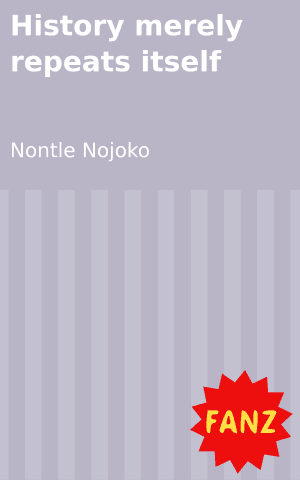 We are not the first people on earth
but the earth never changes.
Rivers run into the sea
but the sea is never full.
Then the waters return again
to the rivers and flow out once more
to the sea.
The sun rises
And the sun sets,
then hurries around to rise again.
The wind blows south,
and then turns north.
Around and around it goes,
blowing in circles.

History merely repeats itself.
It has all been done before.
Nothing under the sun is truly new.
Sometimes people say: “Here is something new!”
But actually it is old.
Nothing is ever truly new.
We don’t remember what was in the past.
And, in the future, generations will not remember us now.
What is happening now has happened
and will happen in the future has already happened before.
Because God makes the same things happen again and again.
History merely repeats itself. 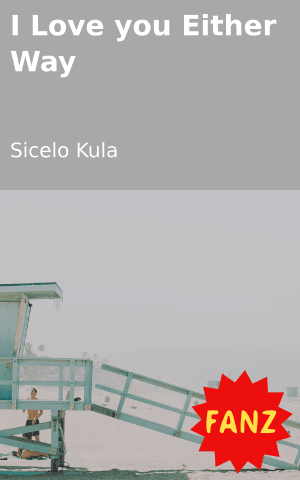 I Love you Either Way 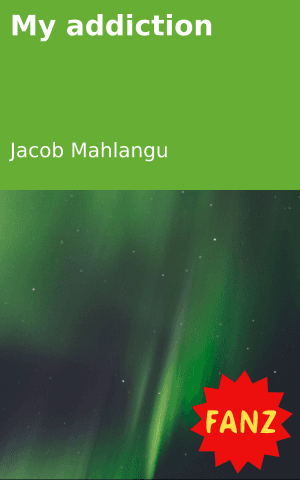 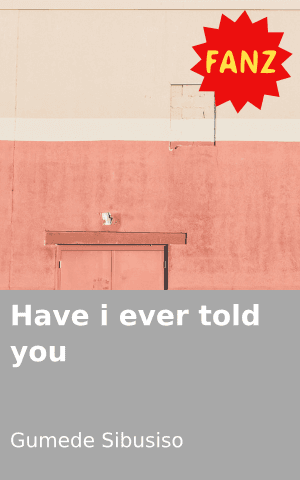 Have i ever told you 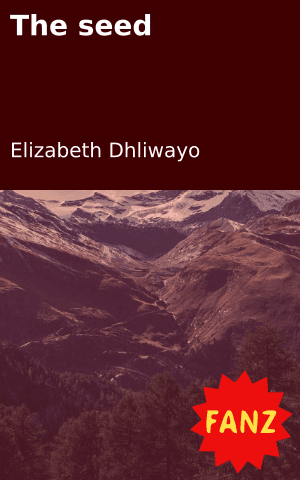 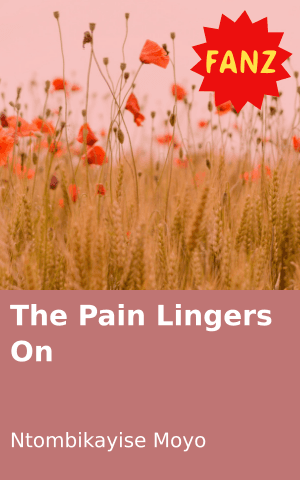 The Pain Lingers On
Login to Comment
3 Responses
Absolutely no person may be valued at an individual's weeping, also , the a person who can be collected
Sac Gucci · 8 years ago
Its a cycle. Life is seasonal
Sthandwa · 8 years ago
Yeah nthin z new n nthin chngz expct 4 us humanz..gr8 wrk ma c(*) bg up 2 u
Pamela mzandisi · 8 years ago
Go to Library