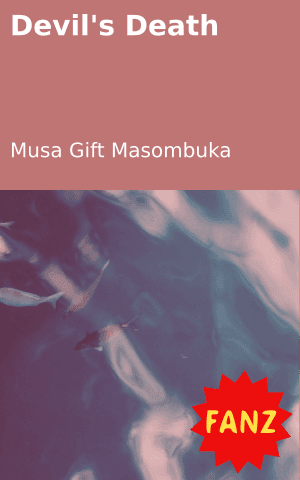 Saw it bragging and roaming
felt like it owns the world.
Made money rain and threw it like scattered pebbles.
Its world was brightly colourful.
Its garden filled with attractive roses.

It gained respect unnecessarily
and it walked like a king.
Wind and fire are best friends
and still water runs deep
while looks are deceiving.
Every skeleton has an untold story,
it had ‘its’ wrapped with barbed wires.

Ain’t it funny how rumours fly?
that its garden was watered with blood
and the merchandise was particulars of the innocents’.
The devil was a wolf in a sheep’s clothing.
Now the sun shines brighter
and the breeze of August is waving
goodbye goodbye vehemently.

The rose garden is filled with thorns
while people are picking the roses.
Isn’t it what they call “having a taste of your own medicine?”
The people are mourning with joy
for their problem has just been resolved. 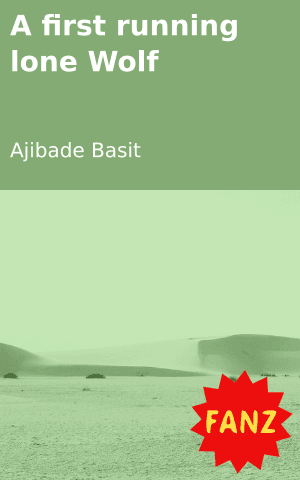 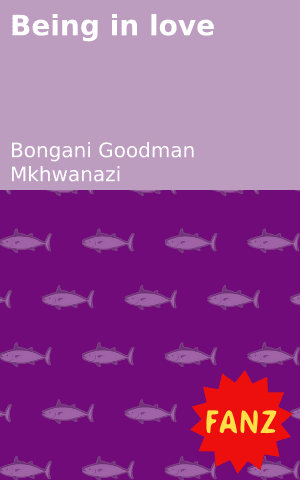 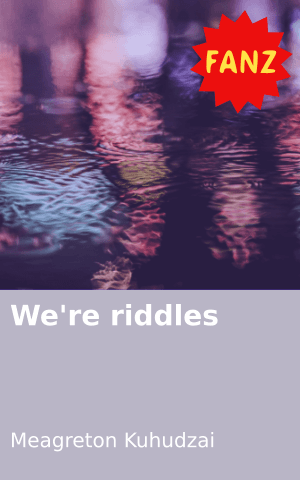 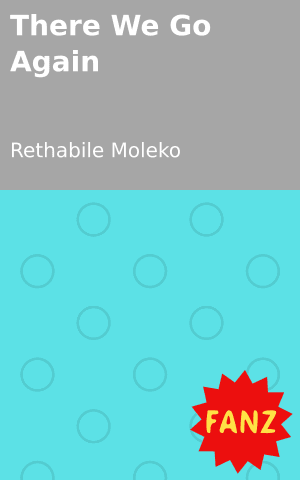 There We Go Again 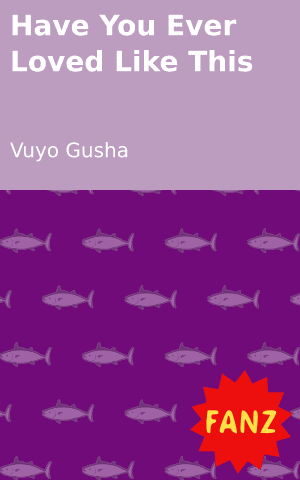 Have You Ever Loved Like This
Login to Comment
8 Responses
Nice¡¡
Xñörb · 2 years ago
LAUGHING IN THE WIND
ABONGILE · 5 years ago
I don't understand it ;)?you deserve those flowers for your good work
Lu+Silothile · 6 years ago
I can't say more cz your perfect,it's excellent keep it up
Thomas Banda · 6 years ago
Nice one i like
Jr Bryson Moono · 6 years ago
Load More
Go to Library