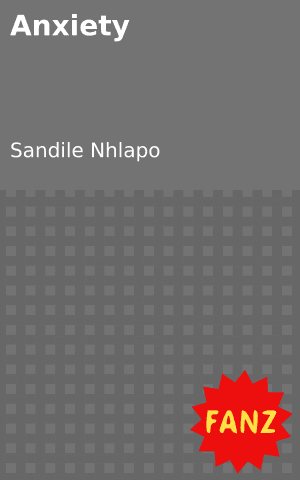 Stress is fearing the known,
Anxiety is fearing the unknown,
Some used bursaries, some used loans,
Unemployment rate too high,
With so many qualifications shown,
The sun dimmed but the moon kept shining,
Days are gone.

Nights stopped falling, but hey, they say it is always
Darker before dawn,
Anxiety,
We are broke,
We just look wealthy,
We are broken,
We just look happy,
We grew up with less and now we prefer fancy,
We don’t wanna get hurt, we even date those we
First trusted as sisters.
We use iPhones to enhance the quality of our
Reality not pictures…
Anxiety, we believe what we see not hear, like
Thomas from the bible scriptures.
Anxiety is as catastrophic as depression,
It devours your conscience,

Because of it, even those who wanted to be chefs
Had to do science…(for a better shot in life)
Money is in demand, check the unemployment rate…
What a weird coincidence,
Actions and connections speak louder than words and qualifications
In all essence,
Education is the key to success, but greed changed the locks,
Limiting access to the entrance.

Anxiety,
Because of it, everyone preferred short cuts,
Education became a banality, a less reliable financial solution,
We prefer guns,
Girls fell in love with the blessings, they became blessees,
But not falling for blessers was impossible,
Boys fell in love with rap and trap,
Dreadlocks followed gangsterism and gunshots,
Then the inevitable (death)

Fear of the unknown, we all have it upon our hands,
And it is undroppable.
Will I make it?
Having a golden heart doesn’t mean you’ll be rich,
You can’t sell it, that I comprehend,
For corruption became the ruler,
You can’t make it without going through some lengths,
Being a good person doesn’t mean you
Stand a chance,

But I’m taking a stand!
If it doesn’t make money, it is a nuisance!
For they say, if it doesn’t make cents, it won’t
Make sense.
Success, that’s like looking for a needle in a haystack,
God and education shall be my magnets.
I think I’ve reached my conclusion, let me unpack. 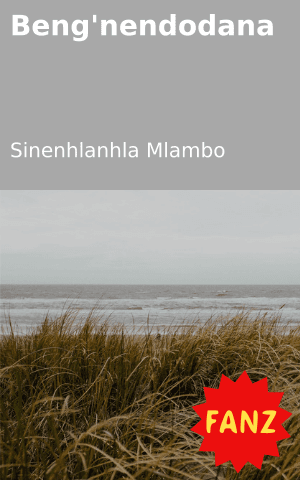 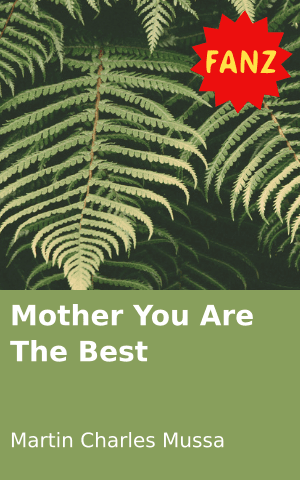 Mother You Are The Best 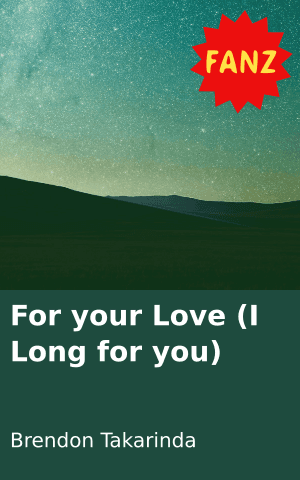 For your Love (I Long for you) 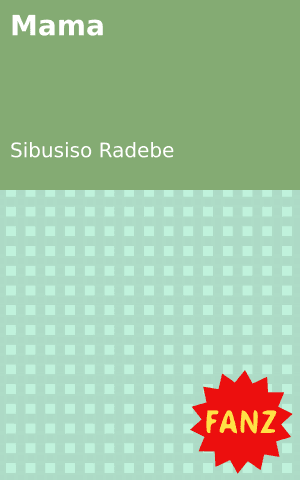 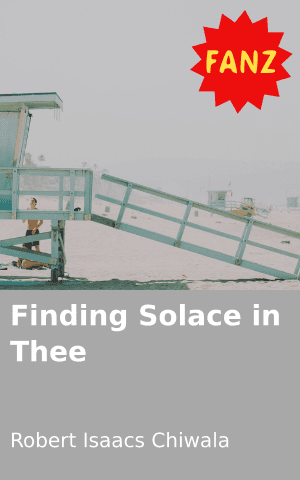 Finding Solace in Thee
Login to Comment
Go to Library