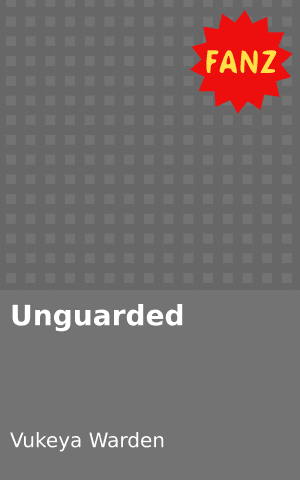 Closing the gate of my home, I paused and listened to the sound of three wire toy cars rolling across the gravel road towards me. I pulled mine from the yard, stance it into the main road and I was ready then to join Nhluri, Javu and Shaun for a swim.

We started rolling our wire cars, facing the sun that had focused into the earth’s surface, sun-rays streaming into our chocolate skins. Javu had, along the way, locked his eyes onto one of the jungle fruit trees called Ntsengele. We made a stop, grabbed a few and then we continued rolling our wire cars on the gravel road, the road that leads straight to our home town called Malamulele.

We all made it to Makolo dam after 14 minutes. Javu took off his blue shredded shirt and hung it on the small tree growing next to the dam. Nhluri was capering, kissing his bicep muscles, while Shaun and I were still arguing about not getting into the water because we didn’t know how to swim.

“If you drown in here you can count me out”, Shaun said.

I threw myself into the dam, 1.5 meter deep. Javu and Nhluri swam past each other at a very low level and would lift their heads and reappear on each opposite sides. Half of my body remained immersed, staying close to the edge of the dam.

Shaun stared at me and shook his head. He lifted his hands from inside the water, closed both his nostrils and submerged deeply into the water. A minute passed – he had not reappeared above the water level.

I wondered if he had drowned or needed help. Nhluri and Javu were still enjoying the motions of the water waves that they were creating. Then a speck amount of blood floated above water level. I knew then that he had been attacked. I shouted to alert Javu and Nhluri.
We shunned all our belongings and ran back home to alert them about the incident.

No one had discovered the existence of crocodiles from the dam before we did. After Shaun’s death, we spent three years of our life distraught in yards. It felt like being under house-arrest because our parents could not bear to let us to go far from home by ourselves.

One Saturday, the sun had died from the west side of the Greenfarm Village, a match between two local teams (Greenfarm FC and Mabunda boys) had nine minutes left before the final whistle. We visited the Greenfarm ground to enjoy the soccer match. Nhluri and I were running out of patience after Jabu said he was going to grab beef snacks from Mbanga Tuck-shop twenty minutes before.

We headed back home without him, assuming that he didn’t enjoy the match and had left already. Five days elapsed and the family was still searching for him. It circulated on the radio that there was a red minibus involved in child trafficking.

Unguarded, is how I felt after I discovered that two of my friends were missing. I was afraid I’d be the next. 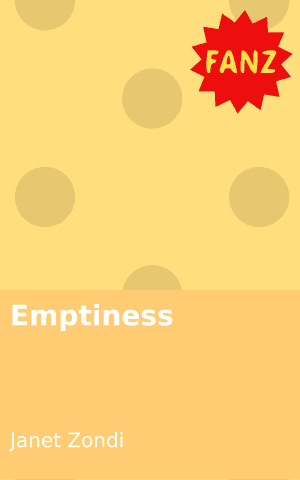 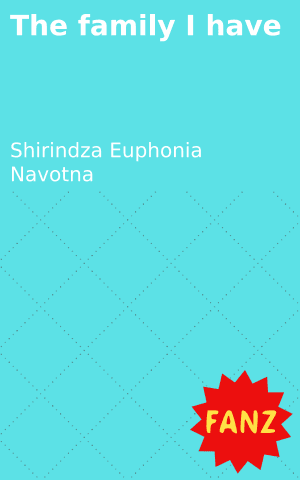 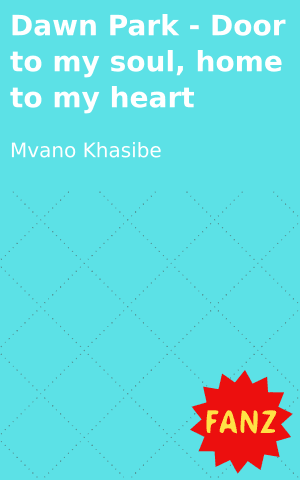 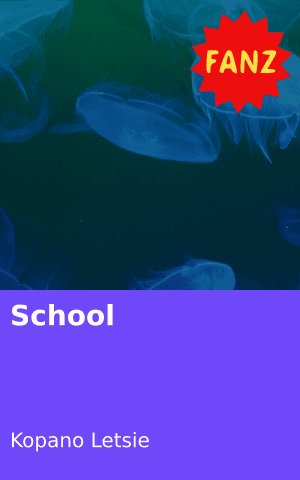 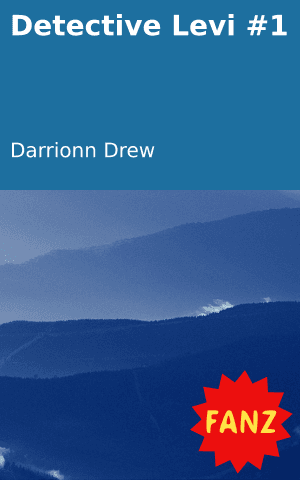