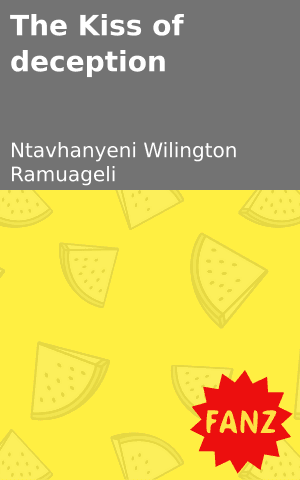 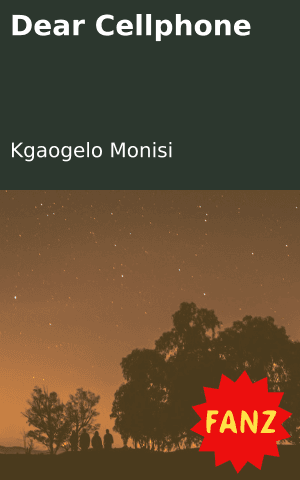 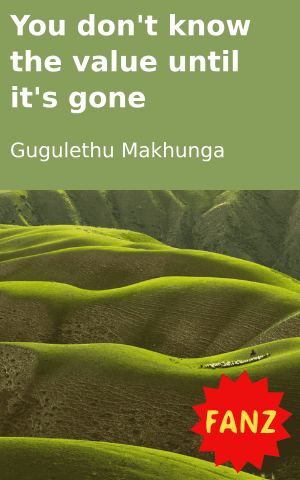 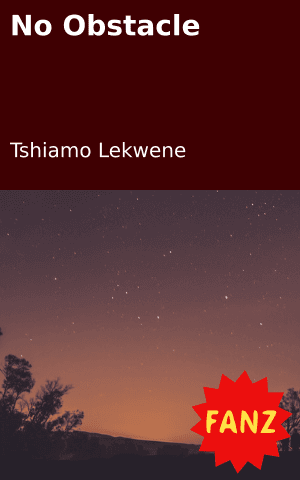 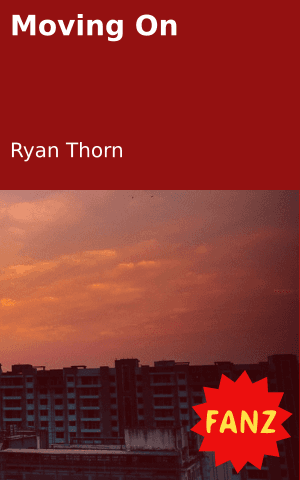 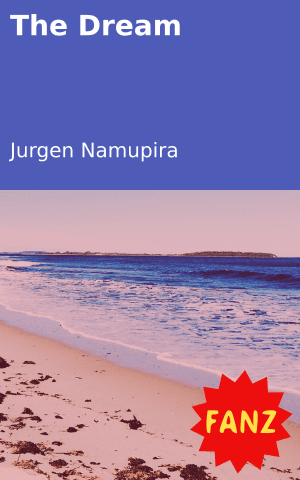 The Dream
Login to Comment
4 Responses
Not really to that extent but yeah it's so weird how someone won't tell you they don't love you anymore so they can carry one with someone else don't cheat
ASA_Elaine · 3 weeks ago
I think the one who took the property was wrong she must learn to work hard for herself not to take advantage of someone sweat she was supossed to leave the msn with everything
elizabethmadzana@g mail.com · 2 years ago
he deserved every thing he got
Lady JB · 3 years ago
what he did to his wife is very wrong,he lied and cheated on the poor woman who loved and supported him,I think he got what he deserves
Mapule Lorraine Ngaka · 3 years ago
Go to Library