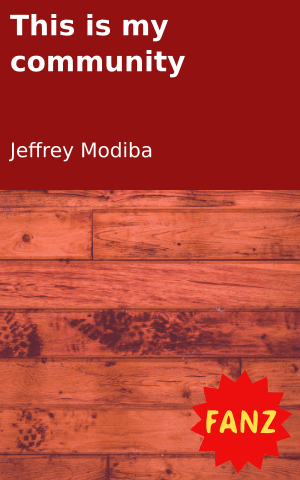 The first day I arrived in the township in Johannesburg, I could not imagine how life would be. I did not want to stay there permanently. This is because it is overcrowded and I was not used to living in such an overcrowded place. I think that is what most people imagine townships in Johannesburg to be like.

It is no secret that life in these townships is often dangerous. The news about traumatic activities that take place in the township are always written in the newspaper each week. Sometimes I would struggle to believe that those things exist in the community I live in. None of them were lies; they are all shocking truth. It was clear the place I call my community, my home was not a safest place to live in.

The first day I went to my new school, I wondered if I would ever meet good friends who would be different from how most of the young people in this township are portrayed. I chose to not judge a book by its cover. I expected the school to have many learners because it’s a high school, however it was intimidating. I felt more comfortable around my classmates than strangers. Sometimes there were fights among learners at school which felt uncomfortable because I do not like violence. There were learners who were smoking at a very young age because of peer pressure.

However, we cannot paint all people with the same brush. There is always a two sides to one story. Most of people I met in the township were friendly, hardworking and trustworthy. I was not a highly motivated person until I came to live in the township. I met learners who were really determined about their future. It inspired me to become a better person. It helped me to be more open-minded and to dream bigger. When I was living in a rural area, I was only dreaming about following other people’s paths, which could have limited my potential.

Furthermore I can say that a life in a township is meant for hardworking people. There are so many responsibilities because I, and other young people, often stay with parents or relatives who spend most of the time at work. As an older young man/woman, you would be expected to do the home chores, take care of your siblings etc. Some people might see this as a disadvantage but I see it as motivation to work harder in life. It teaches one to become more responsible. However, some would choose to spend their time doing wrong things while their parents were at work. I have witnessed many young people spending their precious time at the spaza shops usually smoking.

Nevertheless, I believe that a life in a township can be positive. Many people do not focus on what others are doing because there are so many people and you can’t know all of them. The residents stand up for one another: I have witnessed residents gathered together to stop abuse and crime in the township. It is powerful and I was a amazed by that. Residents speak different languages and have different cultures but they are able to get along. This is my community. This is my home. 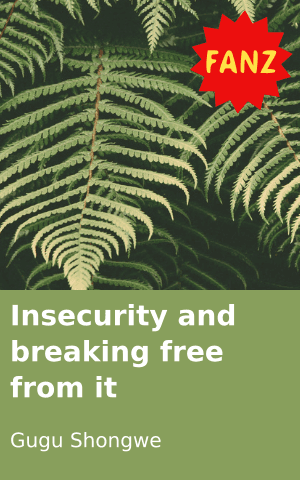 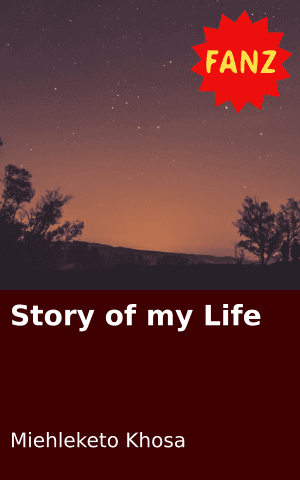 Story of my Life 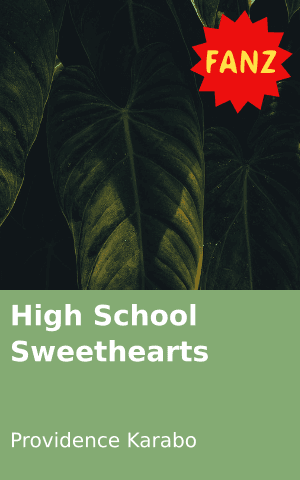 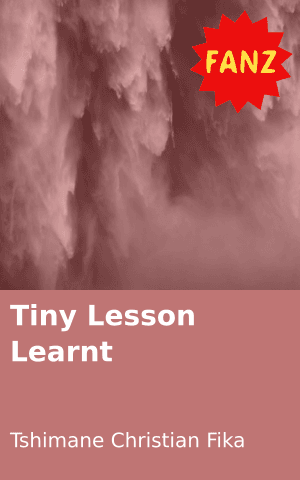