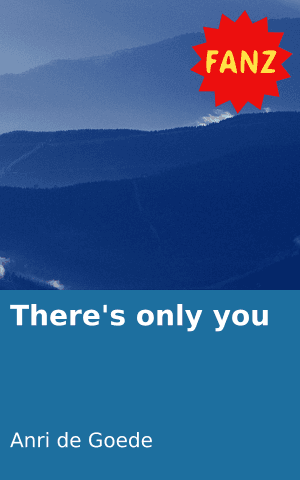 Recently, John Adams had his heart broken. He was betrothed to the love of his life, Samantha Rickey. They were head over heels in love with each other, and the sex wasn’t that bad either, but one day Samantha broke off the marriage.

John couldn’t believe what had happened. Everything was fine between them. He had sent her flowers every day, showered her with gifts of great value, and even took her to Paris for a vacation.

It’s over, John. I can’t go on with this marriage.

Samantha had written that on a note with her graceful and neat calligraphy writing, and left the ring John had given her on top of the note. She had even embossed the note with a bright pink kiss. Pink was her favourite colour, it reminded her of her mother’s cocktails.

John had picked up the note and immediately crushed it in his burly hand. What had happened? Did she not love him anymore? Did he mess up in some way?

Not knowing what to do, John decided to go for a light jog pass Samantha’s apartment complex that afternoon. He put on his running shoes and changed into comfortable clothes that did not reek of sweat and set off. Once he got on the road, he ran past the yellow rectangular fire hydrant, past Mr. Tumby’s bakery, and, finally, into Utopia Lane. He lowered his cap to make sure nobody recognised him, but, as he rounded the corner leading to Samantha’s apartment complex, terror struck his body like a fist from a WWE wrestler.

Standing on the pavement was Samantha, his Samantha, and when John saw her, he stopped dead in his tracks and crept stealthily back to the wall. She was standing in front of someone else. Someone John didn’t know. The person said something and she laughed. It was a new laughter, though, a giggly one, almost like that of a schoolgirl. Seeing this, John decided he hated the new guy without even chancing a glance at him.

After a while, anger began boiling inside John like water in a lit kettle, and he balled his fists tightly. He clenched his jaw shut, and his legs began shaking. He felt furious, confused, dazed, and depressed. He felt like a wild animal inside an unfamiliar habitat. But he was mostly scared, though, scared for his Sammy, who was giggling with this new guy.

The new guy gestured something like a greeting towards Samantha.

“I have to go, but see you soon, Thia,” John thought he heard.

Samantha lowered her eyes, but the new guy lifted her chin so that her face could look at his. Without even asking for her consent, he pulled her closer to him and kissed her. While this was happening, John just stood there in amazement. He and Sammy had made promises that night, the night they had first made love, that they would never cheat; never abandon one another. But she had broken her promise and, as a result, broken John Adams’ heart.

As if the new guy felt someone watching them, he cockily pulled Samantha closer to him, pressing her body tightly against his. He then trailed his hand slowly down the small of her back and cupped her buttocks. He squeezed it and, in response, Samantha let out a small moan.

“Oh, Mummy, where are you now that I need you …?” John asked out loud.

John couldn’t take the sight any longer. But instead of turning around and walking away, he strode towards Samantha and the new guy, stoic in his stride but bull-like in his manner. When he finally reached them, he grabbed the new guy by the collar and pulled him quickly away from Samantha. He then threw him into the street, causing him to trip and fall.

Forgetting about the new one for a moment, John turned to Sammy with tears forming in his eyes. He imagined his pitch black pupils must’ve looked even more melancholic at that moment.

In a shrieking voice filled with pain, John demanded, “Why, Sammy, why?!”

Instead of giving him an answer, Samantha looked at John with tears also filling her eyes. She then took a step closer to him and threw her arms around his neck. Startled, John didn’t push her away nor hold her back.

“Oh, John. Sweet, Johnny. Love of my life,” Samantha said, cooing John, stroking his ear and fiddling with his earlobe. “My sweet love …”

After saying that, Samantha released John from her arms and pulled away slowly. Tears were now streaming down her cheeks in warm flows, and John was also experiencing the same thing. Samantha then looked pass John’s shoulder and set her eyes at the new guy. Following Samantha’s gaze, John turned around and saw that the guy was standing up, and he had blood flowing from his head. The new guy turned to John, blazing.

“What the fuck, man! Your bitch is the one who called me.”

As John started towards the new guy to make him swallow his words, something small and fast, a bullet, shot past his peripheral vision and flew into the new guy’s head. The new guy then fell back down, but didn’t get up.

John spun around expecting to see a gang member, but to his terror, it was Sammy holding a 9mm pistol. She had a crazed look on her face, but her eyes were sparkling. With the same look in her eyes, she looked up towards him and smiled even wider.

“Oh, Johnny,” she began, “you really do love me. You passed the test, Johnny.”

Seeing that John Adams was confused, she started explaining.

“You see, Johnny, I had to know if I was making the right choice. I just had to know because of the promises we made to each other. I wanted to test if you would keep your promise to me, and if I was as important to you as you are to me …”

With deeper confusion, John realised what was unfolding before him.

“You see, Johnny,” Samantha continued, “I wanted to see if I was the only one for you because … frankly …” she paused, smiling again. In a softer voice she finished the most horrible, yet romantic quote ever. “Because to me, there is only you…”

Tell us: What would you do in John’s position? 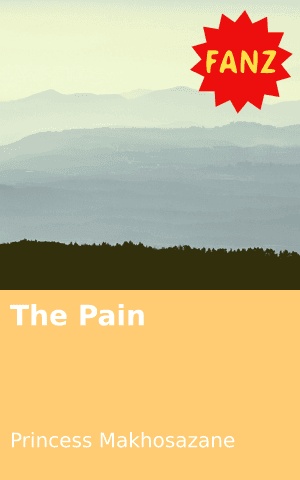 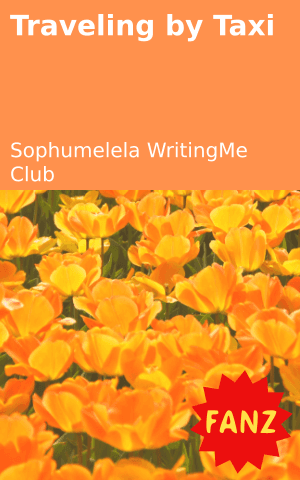 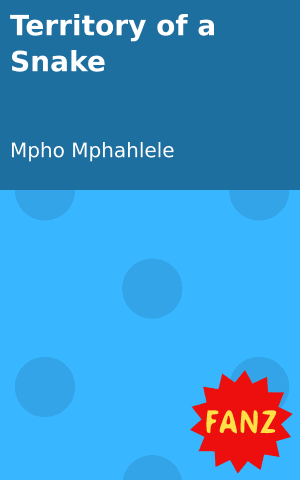 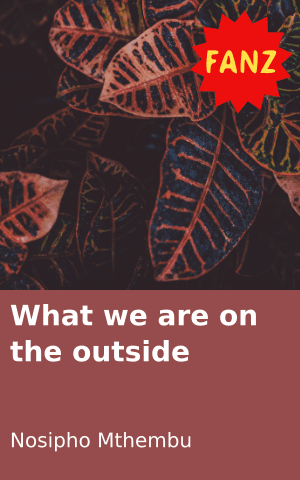 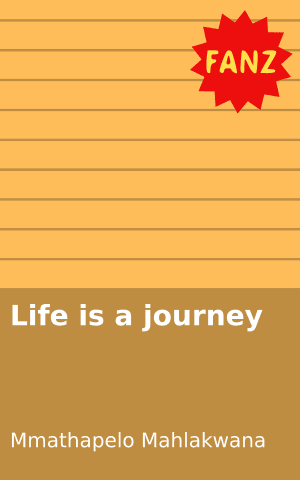