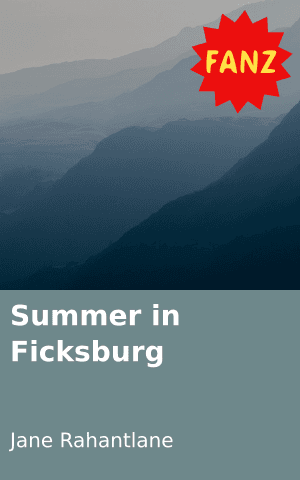 Summer was by far the most splendid season of the year in the town of Ficksburg. My abode was a simple house located in the township, commonly known as Kasi Ya Dikasi in Masaleng. The house I lived in was comprised of eight rooms, of which included four bedrooms, a bathroom, a dining room, a spacious living room and a super-sized kitchen, that opened to the hallway leading to the backyard. Surrounding the house was a broad curtilage, within it was two caravans, a prefabricated house, a chicken coop and an outside toilet.

Normal week days were sweltering, still and silent, filled with only the distant sound of squawking chickens, barking dogs, mooing cattle and moving machines. On weekends, the streets of my township were full of zest and rife with vagrants in tattered clothing picking up cooldrink cans and plastic bottles, school kids playing all sorts of township games, alcoholics imbibing themselves to stupors with liquor, and elderly men and women sitting under the shade of trees.

We would stand vigil every Saturday morning, around the hours of nine and ten, to bestride the slow-moving white bakkie with two young boys at the back, who could have been between the ages of nine and twelve. They were hired to go around the township and request people to buy fresh vegetables and fruits, bags of dried mulch, sacks of wood planks and coal. Their skin turned out to be dark, thick and wrinkly dry from the sweltering summer’s weather. We would laugh later in the evening as we sat by the fire, listerning to the raconteur Siyabonga, narrate stories and emulate the boys’ phrases: “Tamati ke ena, ditapole ke tsena, poone ke maranyatsa, mokopu, le dipanana ke tsena!”

Accompanying the sweltering summer’s weather was heavy rainfalls and gale, which managed to turn our gravel roads into small, slippery rivers. It would be unpleasantly cold and damp just after it rained and our seniors would find us playing boats with our little bare feet drenched in murky water. We would be admonished and ordered to go put on shoes and rain coats before we caught a cold. But this only made allowance for us to find something else that will force one of the elders in the neighborhood to get a belt and spank us. We were not any different from green flies on rancid flesh – uncontrollable, we were and before we knew it, those shoes would be removed from our feet again and our jackets wrapped around our waists as we infested Nkgono Mapanyane’s big apricot bearing tree.

From noon until late in the afternoon, Ditsala tsaka and I would go out gathering wood and plastics that would be used to make fire. Everyone would get a corn cob with corn kernels for bringing Mme Tediso a stack of wood. She always cooked her meals in a cauldron pot, on the outside fire. Meanwhile we would be playing enke enke dou panana, as we waited for her to finish cooking her meal and for the embers to smoulder. There was chest-high grass that grew on the sidewalks in the street, which was a good hiding place for us when we played Mmaboleke (hide and seek) in the evening. Our corn would then be barbecued on the open, outside fire. After we had gobbled our corn kernels, we would play hide and seek until we were called home. 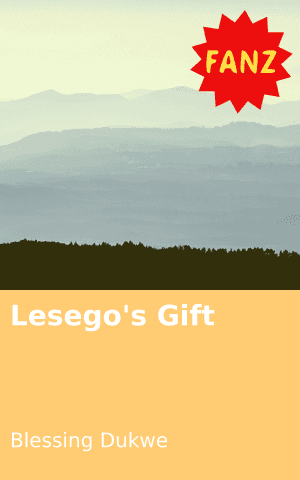 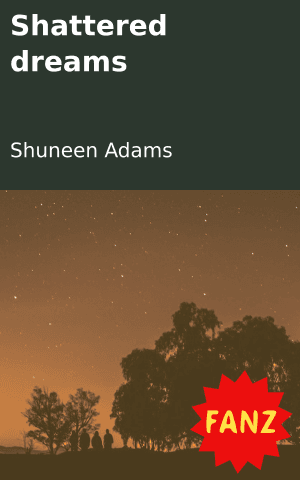 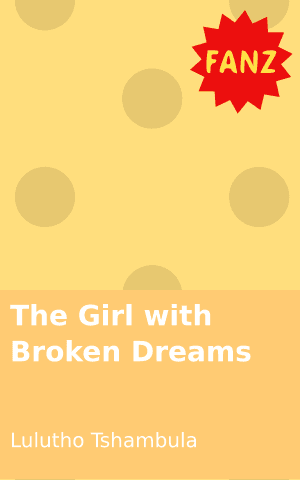 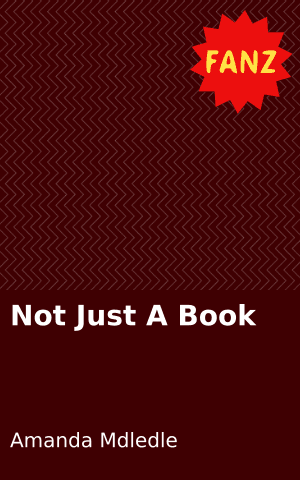 Not Just A Book 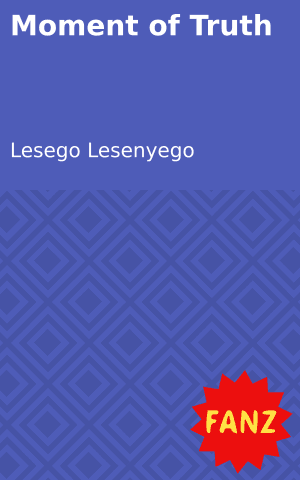 Moment of Truth
Login to Comment
One Response
Brilliant
saurombechireki@gmai... · 3 years ago
Go to Library