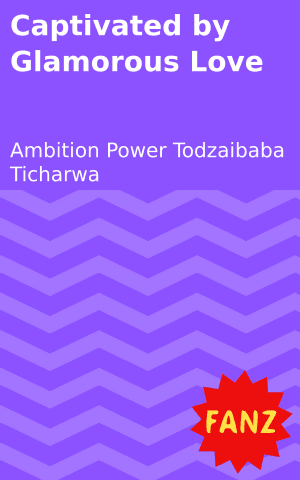 The magnificent sunrise was planting its golden rays onto the ragged landscape littered with lush vegetation promising a good day. And like any other day, my routine as a loner and low pitiable degenerate drunk was the same, but that was all about to change the moment I laid eyes on her during my random ramble around the city park in Arcadia. I was completely, totally, and utterly hooked.

Sometimes we just bring danger to ourselves as I believe I was about to do. She was walking with Prosper but most of us knew him by his street name Pablo, her boyfriend or so I thought, who was high up the food chain of drug dealers. He had the whole of Brooklyn, Hatfield and Arcadia right under his palm and watched over them with a magnifying glass that nothing happened that he didn’t know.

Most probably he already knew me, I think, but her raven beauty swayed away that thought for a moment, I didn’t believe he knew me. Since I had no power or confidence to walk up to them and talk to the lady, I was about to devise a plan to get her running into my arms as I walked back to my crib.

I didn’t sleep a wink that night pondering on how to woo her, some part of the brain was like “become a drug dealer like her current lover” the other was “let it go she is out of your league” while the other was “seek help can’t do it on your own”. On that last thought I drifted off into a little four hour nap. Another day was on the way and the last thought elevated itself and became more vivid than the others. I went around the three suburbs looking to find my coadjutors, until I found three of them, or should I say the three found me. They also had strong animosity towards Pablo and his drug life so their mission and my mission somewhat overlapped. So the underdogs consisted of Samkelo aka Sam My Jam, he was the brains in our debacle, Melvin aka Trizzy was the deep pockets of the operation and Clarence knew his way around words.

He could talk himself out of any situation and also he could sell a bottle of tapped water for R1000 that’s how good he was, so he was my wingman. We stopped at the new Club in Hatfield, Little Swallow, which was adjacent to Pablo’s famous club in Hatfield the Blue Room. Blue Room was where his crew hung out and held secret meetings with his crew.

Day in day out, we would stake out Blue Room from Little Swallow. Little Swallow became our new hide out club where we would plot our moves with Sam My Jam dropping plan after plan and Trizzy keeping the shots coming. For a moment, we forgot why we were there as we would get wasted day and night, one day after the other.

A month down the line, even though we took baby steps in our planning, we finally agreed it was time for our move. The guys dressed me up like some rich out-of-town nigga who was ready to let loose and splash cash lik it was nothing. With confidence built up in my chest, and in one of the most expensive Italian suit, we pulled up in a white Maserati, imported straight from Italy through Trizzy’s most secure channels. One foot after the other we got out of the car with my wingman. Everyone was stunned, I could hear them whispering, “Who are these guys, where are they from?” We just looking at them with a smile, which said “Big boys are in town. Watch the space we are going to change your way of living.”

We walked right in and I headed straight to the bar and opened a tab, and threw the black credit card at the bartender. Meanwhile, Clarence scoped the place around, establishing connections to Pablo.

The play was on, even though we just seemed like some drunkards having a good time we had a mission. From the corner of my eye, I spotted her again entering the club with Pablo, winked at her and she responded with a smile. I knew she was hooked, which was an improvement compared to the first time I saw her in the park. Clarence did what he did best and convinced her to come to my table. Before I could introduce myself, she already had asked me my name,
“It’s Ambition Prince Jnr but you can just call me Junior,” I responded. And from that conversation I got the privilege of knowing her name, Mbali, which means a beautiful flower.

She was always under a microscope by Pablo and his men so she quickly left. A little while after she left, I saw that there was something written on the serviette across the table from where she was seated. It read, “Meet me tomorrow” and her contact number was next to that. Contacts were established successfully, thumbs up to that, so we just partied for the remainder of the night and then left buying everyone in the club a round.

In the morning, I woke up with a smile of achievement, and for a moment I thought it was all a dream until I saw the Blue Room serviette with Mbali’s contact details on the floor next to the foot of the bed. I saved them and then met up with the guys to give them feedback on the success of our first step.

I texted Mbali to meet up that afternoon, but in order to avoid the watchdogs of Pablo we had to meet up in Menlyn, just a step away from Pablo’s territory. Everything was planned way ahead. I sent out a limousine to pick her up at her place, Duncan Court. As she exited the car, I stood there like a groom waiting for his bride to walk down the aisle. I secretly pinched myself and the pain was felt in my nerves, I knew this was real.

I could tell that the darkness didn’t do her any justice, she was more radiant than before and that red dress – she was just an angel incarnate. I could swear my heart skipped a beat as I took her hand to help her out of the car. We went into the restaurant and everyone stopped what they were doing. In that awkward silence we walked to our table with everyone’s eyes on us.

We stayed there for four hours; I couldn’t believe I pulled it off. Before this, I couldn’t be in front of a girl for more than five minutes without embarrassing myself. So I guess it’s true what they say that, “When it’s the right person the conversation just flows smoothly.”

After the luncheon, I dropped her off at her place, and she kissed me goodbye. Sparks flew, the 4th of July sparks. Smiles were all over our faces as we parted ways. As all this was happening, the underdogs were initiating their plan to take down Pablo. I pulled by Little Swallow and I saw the blue and red flashes of lights. Pablo was dragged out of Blue Room into the back of a cop’s car in handcuffs. I entered Little Swallow and it was a win. We celebrated the dethroning of Pablo and me getting Mbali.

From that day, all the neighbouring suburbs respected us for throwing Pablo in prison. The three suburbs were free from Pablo’s ironclad control. Hatfield, Brooklyn and Arcadia were clean from drugs. The four misfits became friends and we managed to buy Little Swallow and made it the best club that even people from as far as Mamelodi would come to. Two year down the line, Mbali and I were the most prominent couple in Hatfield. I finally tied the knot and jumped the broom with my beautiful flower bride. 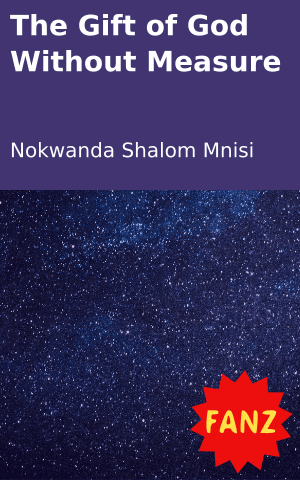 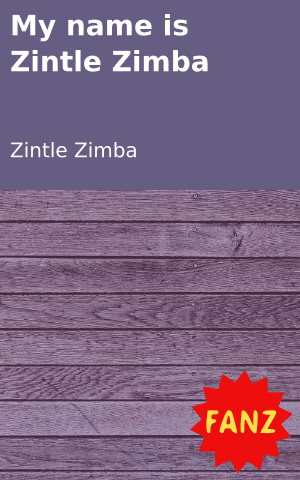 My name is Zintle Zimba 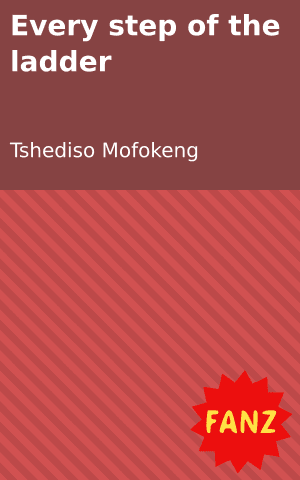 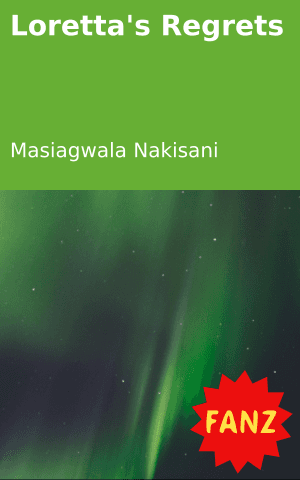