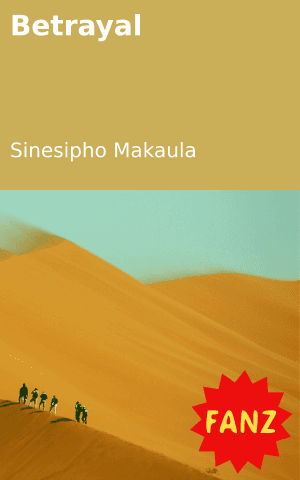 Jina Mabuso’s life was not always like this. She was not born a beggar nor did she grow up struggling. Her horrific tragedy began about two years ago, when Jina fell in love. She curses the day she ever met that man, the man who changed her life for the worst.

Jina was born into a very warm family. Her mom and dad were married and she had two older sisters. Jina’s parents were teachers and education was an important factor in the Mabuso household. Both her sisters had degrees and now the pressure was on her to follow her sisters’ footsteps.

Her mother always said, “Jina my child, it is up to you to continue the family legacy. Go out there and make us proud.”

Making her family proud was all she ever strived for.

After matriculating Jina went on to study fashion designing; she was passionate about it. Her parents failed to understand her passion. They always expected her to be a lawyer or a doctor, or something cooperate; after all she was a straight A student.

“Oh my child”, her father had said, “how could you possibly call ‘this’ a career?”

“You can never complete the family legacy with a fashion design degree,” her mother had added.

Jina sat in front of her parents and listened to them complaining about the career she chose. But Jina was not fazed by her parents’ words of discouragement. She was more determined now, more than ever to be successful.

“I know what I’m doing. You guys have nothing to worry about. I will continue the Mabuso legacy, watch and see,” she said, as she got up and left the room.

Indeed Jina lived up to her promises.

Three years later, she graduated top of her class, and now she held her fashion design degree. Jina started her own clothing business, and designed beautiful outfits for functions for the locals. Her business was growing and she was at a happy place, but she had not expected to meet him; the man that stole her heart and more.

As their hazel brown eyes met through the crowd, Jina couldn’t help her curiosity.

“Who is that?” she whispered to Miranda, a fellow fashion designer and friend seated next to her. “Oh, that is Victor Khumalo. Ren-owned business man and very rich,” Miranda replied.

“Wow, so what is he doing at a fashion show?” Jina asked, obviously intrigued.

“He sponsors a lot of projects and events, including fashion shows,” Miranda answered obviously annoyed by Jina’s endless questions.

Jina was determined to meet this Victor person and if she wasn’t mistaken she sensed a connection between the two of them when their eyes met.

After the fashion show Jina got the courage to go and introduce herself.

“Hi, I’m Jina”, she said holding out her hand for a handshake.

“Hello, I’m Victor but you can call me Vee,” came the reply, as he took her hand into his and laid a light kiss on it. That is when it all happened, and Jina was smitten.

Six months later Jina and Victor got married. Jina’s life was great; she had a husband she loved, a beautiful home and a now successful business. Nothing could’ve prepared her for the misery that lay ahead. The first bad news arrived.

Her parents got shot in their cottage and the police said that they suspected that it was a burglary. Jina and her sisters were devastated. Four months later after her parents’ death, more bad news came.

Jina received a call with more devastating news. Both her sisters had been shot that evening on their way home from a dinner party. The police said that it was a hijacking gone wrong. Jina could not believe she had lost her loved ones so suddenly and through such a short space of time.

She failed to accept the deaths and went straight into depression and was hospitalized for two weeks. Victor had been there for her the whole time. He sat next to her hospital bed every day,

“You are going to be fine my love,” he said almost tearing. “You are a fighter and you can beat this,” he motivated her on several occasions. Only the sound of Victor’s voice kept her going, only his presence kept her surviving.

The day had finally come, she was now well enough to go home. She could now go back to her beautiful home, her successful business and her loving husband, Victor. She was being discharged from hospital, but Victor was a nowhere to be seen. He hadn’t been around for three days.

“Your husband is not here yet,” said the doctor. “Should I call you a cab?”

“Yes,” replied Jina absent mindedly, “my husband is a very busy man Doc, he will meet me at home.”

But as Jina arrived home, nothing could’ve prepared her for what she found. Her home was for sale, her business had shut down and there was not a single cent to her name.

She dozed off for a while trying to make sense of everything. There were people in uniform moving around her premises.

“Excuse me ma’am,” a voice came from behind her. “You must be Mrs. Khumalo, your husband left this note for you, before he left,” Jina stared at the man talking to her, he was wearing a suite and holding a clipboard, he looked like some kind of authority.

Still confused, Jina took the note from the man and opened it, it read: look in the safe. Her heart jumped, so Victor hadn’t forgotten about her after all, but she couldn’t make sense of what was going on. She went into what was her home, it was now empty, the furniture was gone and sense of home was no longer there.

She slowly walked towards the safe, even the painting that covered it, was no longer there. She reached for the buttons and was about to dial in the code, when she realized that the safe was not locked. She opened the safe with trembling hands, still confused, and to her surprise she found a gun with a note. With her hands still trembling she took the note and read it.

The shootings were no coincidence, tell anyone and YOU ARE NEXT! signed Vee.

Now it hit her, there was nothing more she could do. The man she loved killed her family and robbed her of all she ever owned; all her hard work was gone. The very same man she had survived for, betrayed her!

Now she sits at the street corner and begs from passersby. This should’ve killed her but what would become of the little bundle of joy growing inside her stomach?

“My husband ripped me off and betrayed me, but he left me with a great gift. I don’t know how, but I will provide,” she says rubbing her stomach that carries her gift, hoping that one day she will get her miracle. 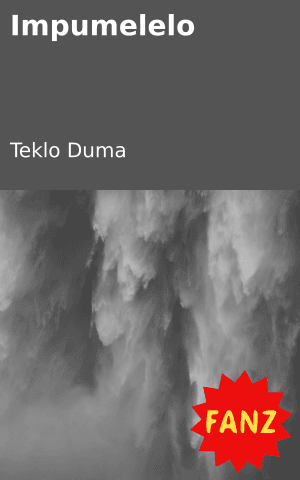 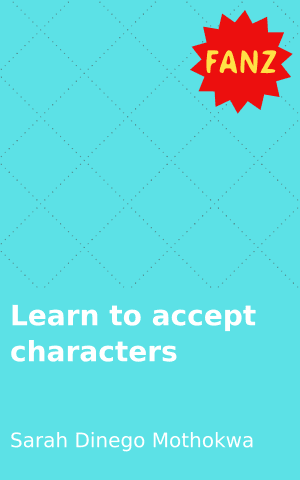 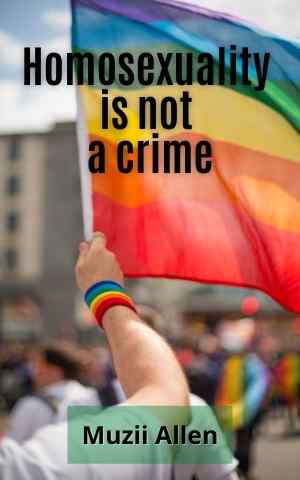 Homosexuality is not a crime

Be Proud Of Yourself
Login to Comment
43 Responses
These no way I could survive such 🤧😭
Chanique selepe · 7 months ago
wow
wessy · 8 months ago
I would like to read more of the story to see how she survived with her Bundle of joy.
Thandi@M · 11 months ago
This might cause a heater-stroke yooo I can't handle it
Nthabishy · a year ago
Jah neh mmm😢
Phindile S · 2 years ago
Load More
Go to Library