It was on the 24th of December and everyone was happy and preparing for Christmas. Daniel woke up early that morning, washed his clothes and prepared himself for celebrating a day before Christmas at the local tavern. We were together the whole day then.

It was the year that I was in matric. So I refused to go to the tavern because I was stressing about my matric results that I was going to receive in January. But Daniel didn’t think of changing his mind; he kept on with his mission of going to the tavern. He went with some of his friends.
They all liked girls.

They went to the tavern and started by drinking, dancing and hunting girls all over the tavern. Daniel finally got a girl, Lebo. They had been lovers before and nobody knows why they broke up. But it seemed as if they broke up and became lovers again that day. Lebo had a boyfriend, Sipho.

Sipho was such a cool boy too, we did matric together in 2012 and we were all waiting for the results. I knew him from school; he liked jokes and he loved girls. But he mostly loved girls who he could be able to see at any time, and Lebo was allowed to go anywhere at any time.

So when Sipho went to the tavern to fetch his girlfriend he found her with Daniel. He tried to call her and Lebo refused to go to Sipho because she loved Daniel more than Sipho. Sipho tried to talk to Daniel about his girl but Daniel did not want to listen to Sipho.

Sipho came back by around 04:00 in the morning with something in his hand. No one knew what was on his mind? He started fighting Daniel until Daniel tried to fight too. People thought that they were playing. Until Daniel fell down without a sound and Sipho ran away.

What had he done?

Everyone was asking that question until they go to Daniel who was still down. People thought that maybe he was drunk. His eyes seemed so blue and he was not breathing at all. There was not even a single beat from his heart.
His friends made a plan and took him to the hospital. Unfortunately they found out that he was dead.

The family was told and everyone was sad and crying. Sipho too was crying. He said he didn’t aim to kill him. But what happened has happened and we can’t change anything.

Daniel is now buried. Lebo is at school moving on with her future. And what about Sipho?

I feel he should be in jail but no one did anything. It was an unfortunate thing to happen and his Facebook shows that he is living life and having fun. Then who is the looser… definitely Daniel because he lost his life. 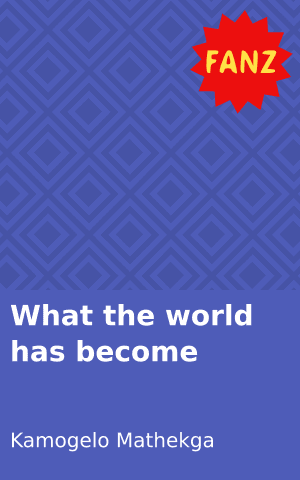 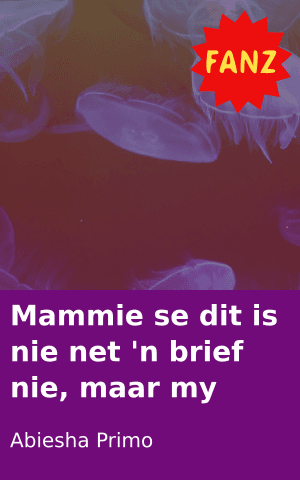 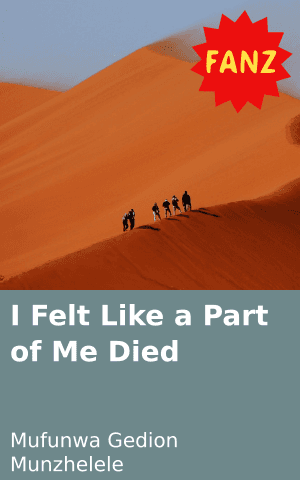 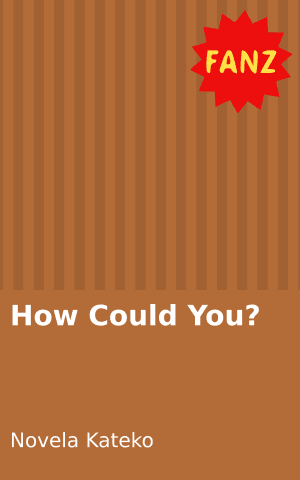 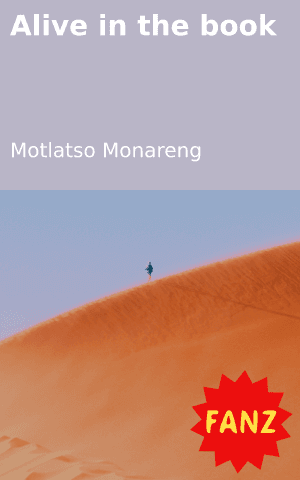 Alive in the book
Login to Comment
45 Responses
We should not change who we are
Precious mpho · a month ago
This is heartbreaking,,,I believe when they say your death will call you
Nthabishy · 5 months ago
Don't change who you are,...
Ntroza · 8 months ago
Woah 🥺
Bulelani_Kambula · a year ago
@machakga simon continue writing stories!!
Fisokuhle Sono · a year ago
Load More
Go to Library