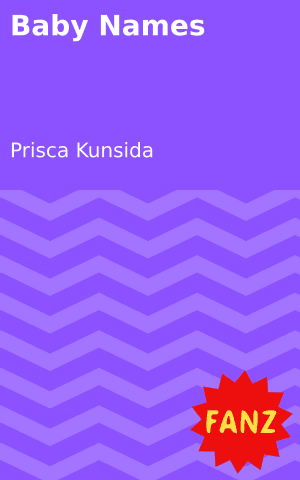 Today I had a conversation with my little sister about naming babies. She told me about how she keeps a list of baby names she comes across; names she likes and even names she dislikes. I laughed because I have a list of names that I use when I want to name characters in a story.

Then my sister mentioned something about having so many names on her list but she hasn’t had the chance to name a baby yet. Well, unlike her, I have named two babies in my life; he first when I was just 10 years old and the other last year.

When I was seven years old I was introduced to this albino man named Brian. I was amazed because here was a man who was so white and different to every other person I knew. He was good to us and we even used to call him uncle. At that age I didn’t know anything about albinism except that Uncle Brian was different. I actually thought he was a mzungu.

Fast forward a few years when I was 10.

My teacher’s wife was pregnant and she gave birth to a bouncing baby boy. When my siblings and I went for class the following day, they let us see the baby. We were super excited. I looked at him for the first time and I thought: he is so white, just like Uncle Brian.

Of course I didn’t know that most new born babies were born white, and since Uncle Brian was the only ‘white’ person I knew, I thought the baby looked just like him.

I asked the teacher if they had named the baby yet and they told us no. I heard myself say, “Brian. His name is Brian!” And so the baby was named. The parents did not ask questions, they simply accepted the name just like that. And up to this day they don’t know why I named their boy Brian.

The teacher passed away a couple of years later and his family relocated. I never saw them again until one day when I was at college. I bumped into the mother during a lunch break at school as she was selling bananas. I asked how she and her family were doing and she told me Brian was in Standard 4; Grade 6, and that he and his older brother were staying with an aunt. I never saw her again.

To this day, I don’t know where they are but my heart reaches out to them everyday. These two parents were so unselfish that they accepted a name given to their son by a 10 year old.

Many years down the line and my brother’s wife gave birth to a beautiful baby girl and I had the honour of naming her. I provided the dad with many options (about 9 names or so) and asked him to pick one. He chose the name Keisha. So my beautiful baby Niece was named Keisha Kay – my pride and joy.

So I told my little sister who was complaining, to wait until I have a baby of my own and she will have the honour of naming her. We find joy in naming babies and to everyone out there who is having trouble picking a name for their baby, we have a list of names you can pick from. And trust me, they are all cute.

Tell us: How was your name chosen and what does it mean? 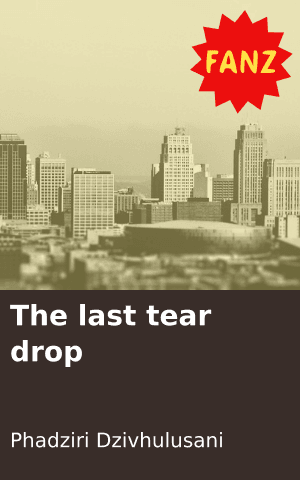 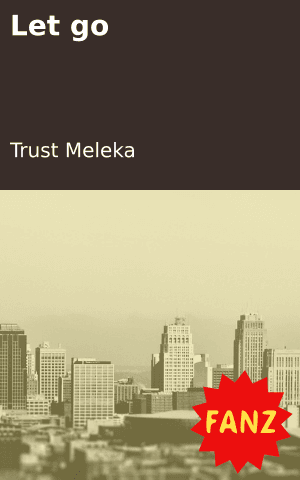 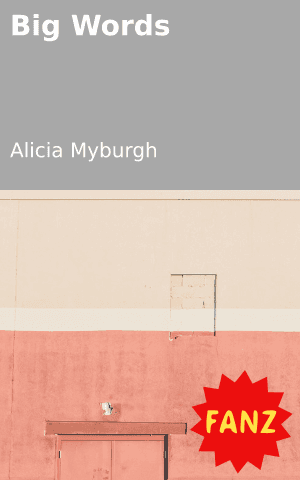 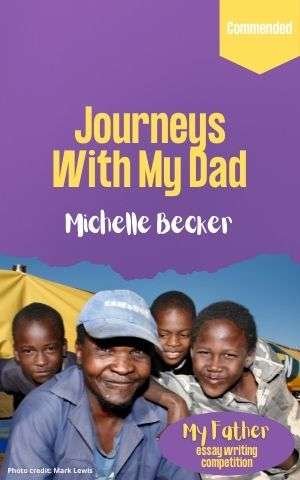