It was a sunny day, the sky as blue as if it would never fade. People’s faces glittered with happiness you could even see from far away. Elliotdale District in Eastern Cape, our hiding place, was the beauty of nature surrounding different communities. You could tell by the washing lines that were full of wet clothing that summer was finally here. In the neighbourhood there was a ceremony.

The old folks were happier and the younger ones were screaming out-loud like hyenas as the owner of the house holding a ceremony welcomed them before it was even started. The owner himself was a good-hearted person who liked seeing people smile but didn’t tolerate nasty behaviour. The day went on and it was time to begin the ceremony but there was a horde still making an entry.

Later that day while wandering the streets with two of my friends, the day already shaded dark with no street lights but only the moon light, we saw someone lying on the ground. It was a woman and seemingly she was sleeping hopelessly.

We came closer and closer and when we approached her, we realised that she was no longer with us. It was horrendous to see. We were horrified by such a tragic death of a strong mother, the mother of my friend. We decided to go and tell the elders about the situation and they took charge of it. They didn’t even call for an ambulance but the post-mortem team. The team took about two hours or more to arrive. That’s when I started to notice something strange about the incident.

She was on her way home, carrying a bottle of alcohol in her hand coming from the ceremony. People thought she was hit by a car; a hit and run incident. But there were no signs of any of that, her bones were unbroken and there were no visible bruises. The bottle wasn’t even opened yet. But mostly strange was the fact that it was also unbroken.

Deep inside their hearts, they knew what caused cessation to the life of this poor woman.

The post-mortem team arrived around 23:00 p.m. and as a result they came back with no evidence. On the day of the funeral people stuck to the car accident story to evade unanswered questions. I was there comforting my friend and his family; it was a hurtful, stressful and resentful day for them to overcome.

After the funeral people started to gossip about what had happened, starting from the incident to the funeral. Each and every person wanted to be believed with his or her opinion about what happened but no one came up with the facts because none of them knew what happened.

After a period of two and a half years everyone had already swallowed the story and it was only left in their minds but for her family she would always remain in their hearts. It was no coincidence; someone took her life deliberately, someone desperate and full of cruelty. They say ‘no one can cheat death, in death there are no escapes, for every life there is a death and for every death there is a life. Does that count for untimely deaths too?

May her soul rest in peace. 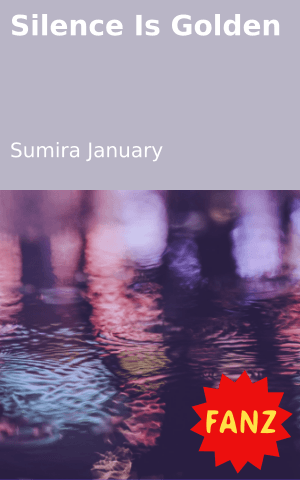 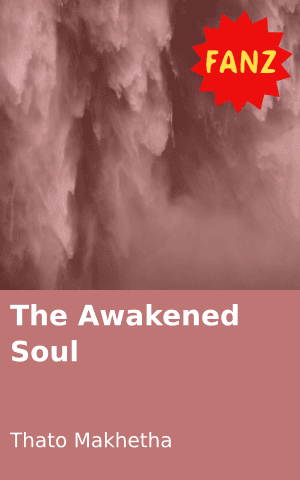 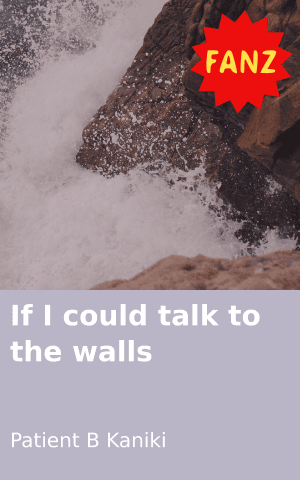 If I could talk to the walls 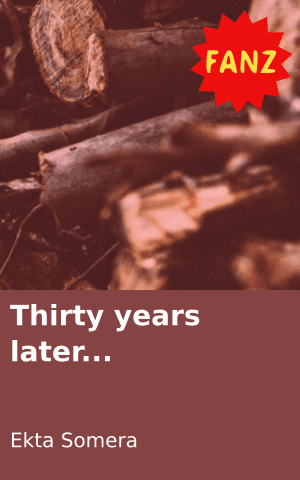 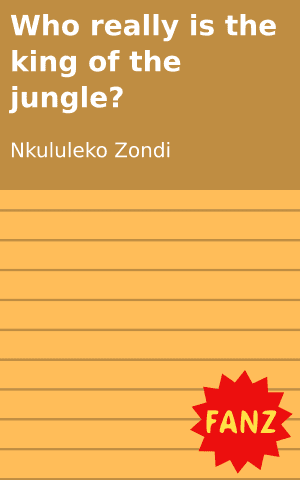