The slayer of men 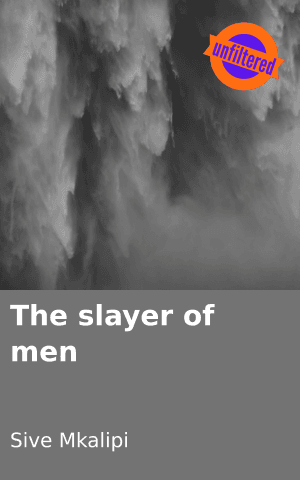 She praised you daily like the Almighty,
You made her forget her worth,even her family.
You took her all, including her dignity.
She became a nobody,a woman without sanity.

She was an outcast forgotten by the world.
She didn’t listen when she was being told,
That she was playing with fire and death would be her reward,
But because of you she went on and bestowed,
The vow which connected your souls.

She is now dead and never coming back,
I have been to her grave to double check,
If whether there hadn’t been a mistake.

All hail alcohol,the slayer of men. 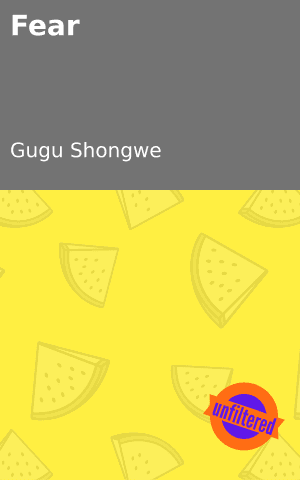 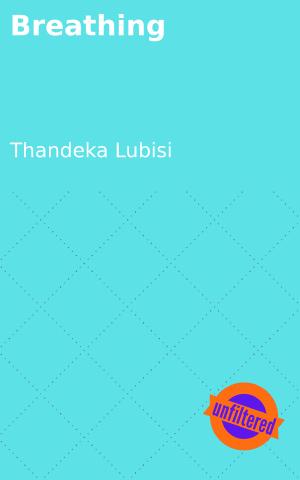 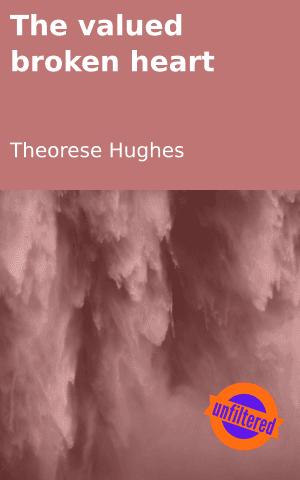 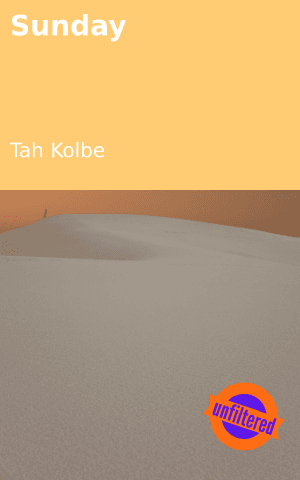 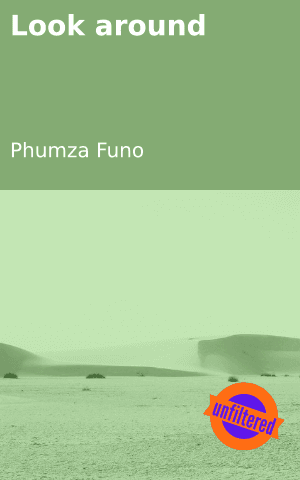