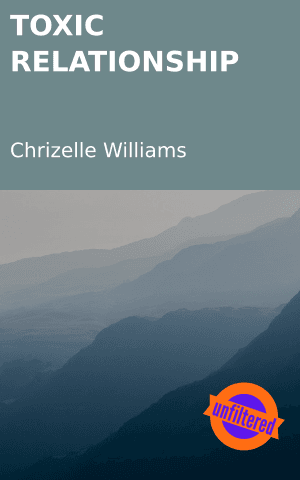 In the beginning, it was like a fairytale, every time I used to get chill’s down my spine, butterfly’s in my stomach it was like my dream finally come true. It all started when I was telling him that I cheated in our relationship it was like a slap in the face when I told him.

He was very calm and he told me that he was also young he would understand, I told him I was sorry and would he find it in his heart to forgive me and I cried asking him to please forgive me. He said that he would forgive me but he would never forget and so he forgives me so I thought.

The moral of the story is I should have left him or he should have left me the day when he found out that I was unfaithful. I can’t argue, but he and I were willing to make it work and I loved him, but he wanted that control over me. I said to him that I would never ever hurt him again because I felt the pain as much as he did and from this day on he holds that grudge over me and I could walk out on him, but I love him too much and I know that GOD will put us through this. 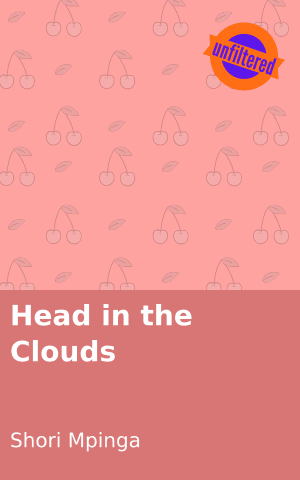 Head in the Clouds 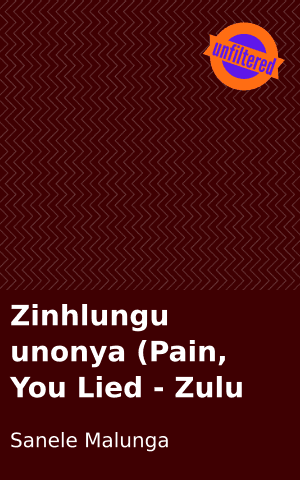 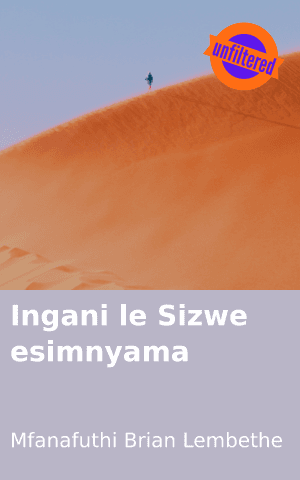 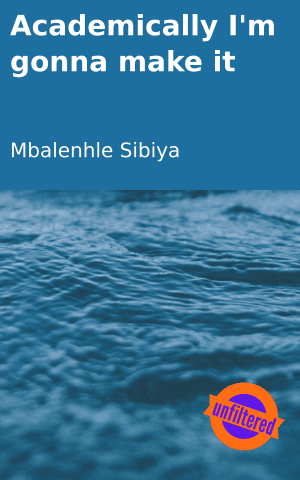 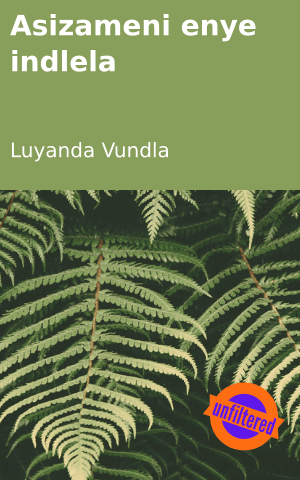 Asizameni enye indlela
Login to Comment
8 Responses
True love hurts,it is important for couples to respect their relationship and remain loyal.it will take years to built trust and second to break it.
mike selabi · 2 months ago
💯💯💯
Sanele Khanyile · 5 months ago
Yooo I know that feeling too.....😭
Nomfundo Ndinisa · 5 months ago
I guess those days of true virtuous Love cease to be, unfaithfulness is the thief of True Love and Happiness.
Rethabile Mxolisi Phiri · 6 months ago
i love this♥💯
khanyisiwe biyela · 6 months ago
Load More
Go to Library