Iam so sorry for loving you 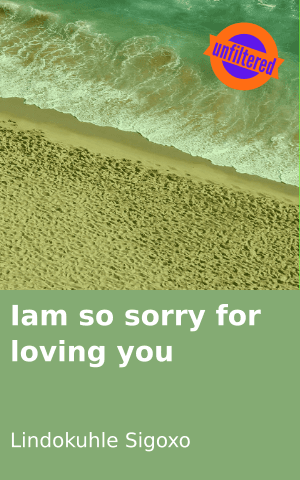 It was just a chilled night for Okuhle, but it all started to get interesting when she received a friend request from Khanya asking her if they could meet and catch up. Okuhle agreed to it since Khanya had been her crush since she started high school and she was happy her crush friend requested and texted her.

Khanya was doing his matric meanwhile Okuhle was doing her grade 11. In school, Khanya began giving Okuhle looks and Okuhle would blush since. She had a huge crush on Khanya until this one Friday Khanya grabbed Okuhle’s arm and talked to her asking her, “Could you please remain after school I promise I will make your day.”

She agreed on remaining after school. Pupils had been gone already and Okuhle had the keys of the class then they went through into that class and locked it. Khanya went closer to Okuhle and kissed her so passionately. He held her and began touching her, this was so painful to Okuhle since she was a virgin. While at it he began to ask her if she was still a virgin. Okuhle nodded yes and told him she was not ready for sex then Khanya promised Okuhle he would not leave her, he will love her and she must trust him, he would never hurt her. Since it was her crush she was already blinded. He broke her virginity like that at school.

On the very same night, Khanya texted and asked her if she was okay and he loves her. That made Okuhle happy that this guy cares for her and she began loving him. This carried on for almost a year and the more Okuhle began being attached to Khanya.

Okuhle told her friends about Khanya and everything. One day Khanya told Okuhle to be ready and come with a friend, they were going somewhere to celebrate with other friends since he was about to begin writing his prelims then they went to some. Chillas got drunk, Khanya and Okuhle began playing lovely dovey and all that and Khanya kept on telling Okuhle was he would never leave her he loves her, the more he said that the more Okuhle loved him.

Sunday evening Okuhle logged in with her friend’s Facebook account only to find that Khanya had been flirting with her friend, telling Okuhle’s friend how he wants her, how he’s been looking at her at the party. Okuhle was filled with tears and confronted Khanya about it, then Khanya denied it even though there was proof.

Khanya began sleeping with Okuhle’s mutual friends, but still, Okuhle forgave him because she didn’t want to lose him.

All of a sudden Khanya unblocked Okuhle told her he was so sorry he blocked her because he wanted her to focus at school Okuhle still forgave him. On December. Khanya invited Okuhle to come with a friend Okuhle still did and there he was with his friends making Okuhle feel special in front of his friends telling Okuhle they would never separate. Okuhle was now confused about what was really happening. That very same day Khanya told Okuhle on the 16th they are going somewhere and can she please be there Okuhle agreed but there is something you need to know that there will be girls going with us but he promised he will never leave her Okuhle agreed on coming

On the 16th Okuhle went there alone there was no friend of her she just went because all she just wanted to see was Khanya she went there saw the girls they made her feel so small she was so natural while the girls had makeup, nice clothes, eyelashes then when they arrived at the groove turns out the was Khanya’s girl’s friend among the girls. Okuhle suspected and asked Khanya so this is what you wanted me to see Khanya said stop being dramatic I told you I had girlfriends.

Okuhle began crying outside and Khanya’s friends kept on telling him Okuhle is crying please attend her Khanya just held his girlfriend Nonhle and kissed her in front of Okuhle this began to be too much for Okuhle she began crying still Khanya pretended like she don’t know her. Then they to a place to sleep still Okuhle was crying Okuhle looked straight into Khanya’s eyes but Khanya looked away and told Okuhle You are so crazy you need to go back to your home.

Okuhle cried the whole night and morning than in the morning she went back home alone than when she reached her Social media apologising for crying Khanya had blocked her everywhere For good. 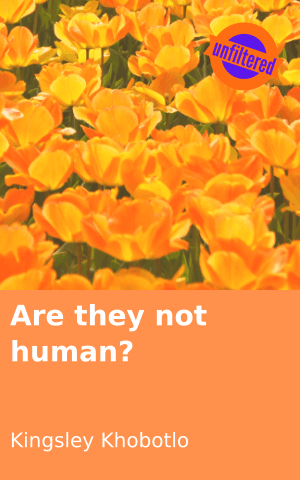 Are they not human? 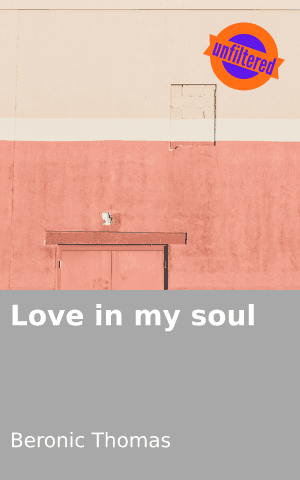 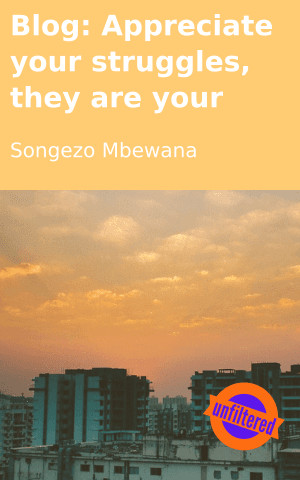 Blog: Appreciate your struggles, they are your source of strength 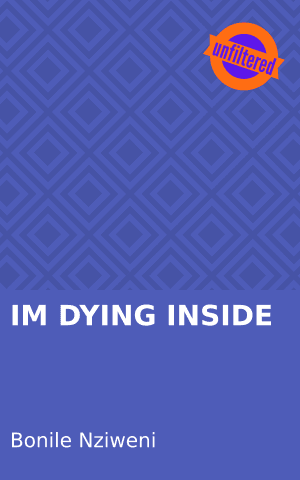 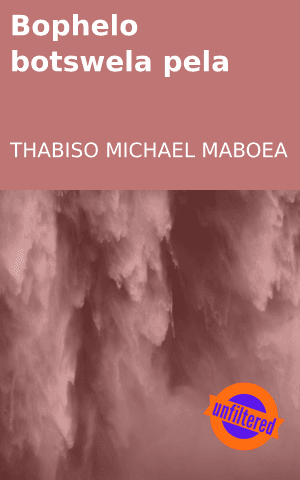 Bophelo botswela pela
Login to Comment
10 Responses
Damn batlo hurda
Tah bizziey kufa · 2 months ago
Yoah so said guys,
Ayanda Mahlangu · 4 months ago
Khanya is a pure devil so rude 👿👿👺👺
Sanele Khanyile · 5 months ago
Aibo like really Okumele?😂😂
Tamara Zuziweyo Mngqibisa · 5 months ago
Wow Okuhle Sounded So Desperate How Could She be with a person who ill treated her like That ,No Ways The author have to write Chapter 2 Coz This Book is Flames ♨💯✔🔥
Zinhle Mlotshwa · 6 months ago
Load More
Go to Library