I will come back stronger man,this land still my home 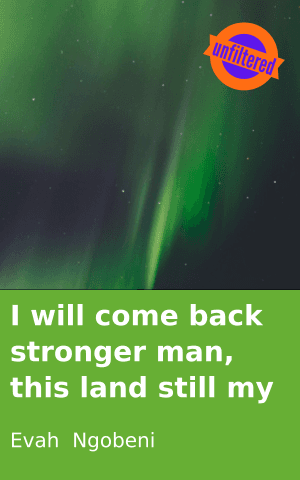 Author
Evah Ngobeni
Publisher
FunDza Literacy Trust
Language
English
Licence
All Rights Reserved.
Length
Short
Topics
LossReflection Poems
Login to Like.
6
I will come back stronger man, this land still my home
When I saw these words on instagram i thought he was talking about moving to another land, like America because he was very popular.
I never thought that he was talking about death or killing himself by committing suicide. Nothing like that came to my mind even now I’m still wondering what makes him commit suicide because he was the great hip hop singer and everyone loved him and they still love him even though he is no more on this earth.
Because of his music his name will never die we will always talk about him. Now it’s very clear that we are all vistors in this world people are dying everyday and nobody will run away from death.
Most of the time death doesn’t knock, but it seems like our great hip hop artist already knew that his days of living on this earth has come to an end because before he died he wrote something to his fans and I think these words will always be there just to remind us that our legend before he died he tried by all means to say goodbye to us but we didn’t take him seriously until he decided to kill himself. To be honest he did say goodbye to us but we didn’t believe him because we were thinking that he was playing. As we all know that we don’t take everything seriously that is written on social media.
REST IN PEACE MAN
We will always remember you.
< previousnext > 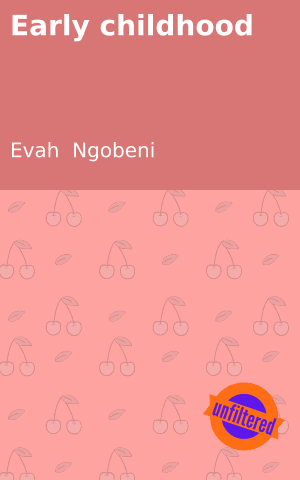 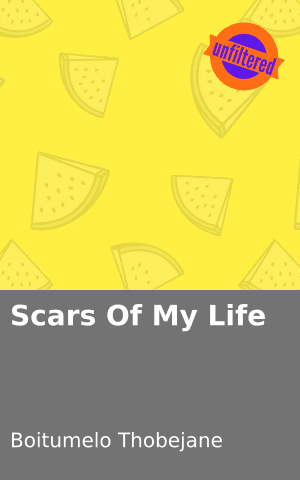 Scars Of My Life 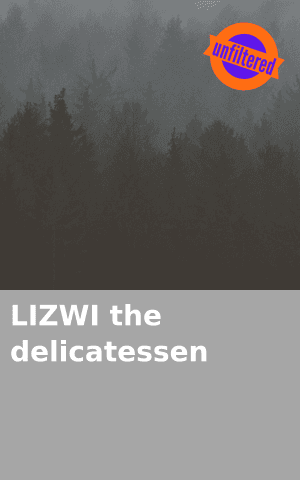 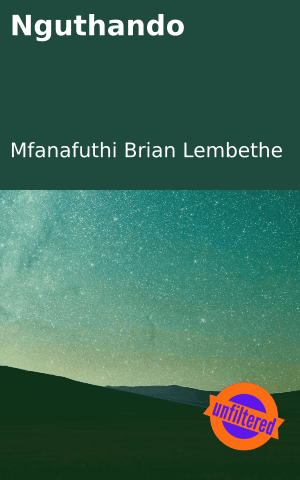 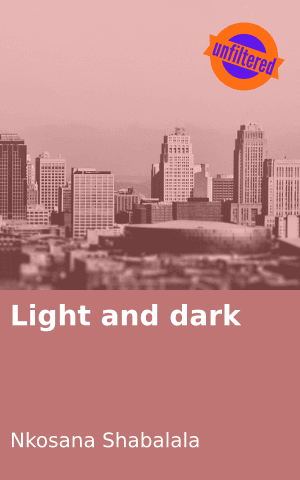