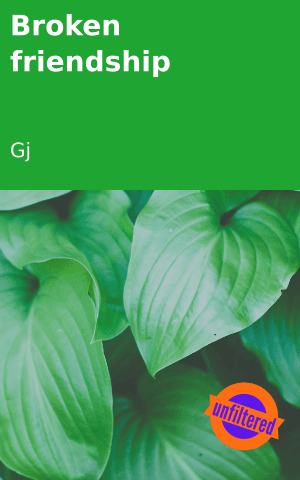 It was in the morning when Lerato texted her best friend Dimpho, Lerato wanted to spend time with Dimpho because she missed her very much. Dimpho is a lovely girl who loves and cares about people.

Lerato and Dimpho were attending the same school called Kagisho Comprehensive Secondary School, they were doing grade 10. This friendship was important to both of them because they have been friends since primary.

“Hey Dimpho, I was wondering if we could spend time together because I miss you so much,” She said.

Dimpho took a very long time to respond which made Lerato suspect that she has a new friend. Dimpho has never responded to Lerato late. One day when Lerato was passing through the park, she saw Dimpho and two girls sitting at the bench, laughing and talking. She then went to them.

“Heyy girls,” she said. No one talked to her even Dimpho.

“Dimpho why ain’t you talking to me, what did I do for you to ignore me like this,” she asked.

“You know what, I don’t want to continue with this friendship,” said Dimpho.

Lerato was hurt by the words from Dimpho, She didn’t expect her to talk like that. She promised to never befriend Dimpho again. The lovely friendship got broken. 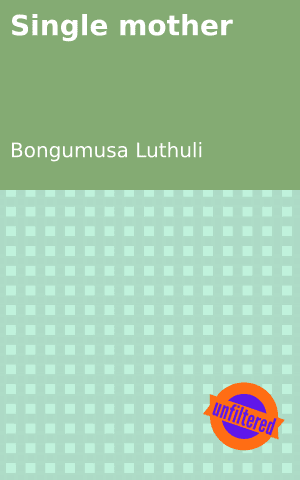 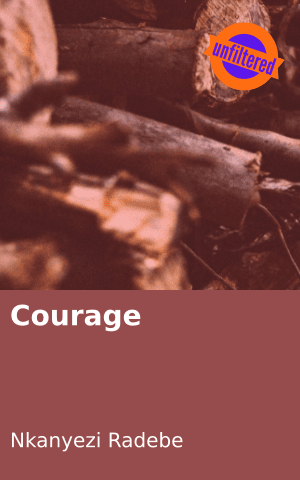 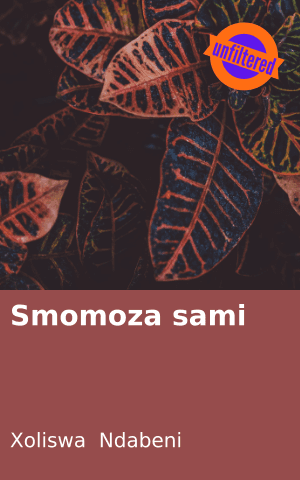 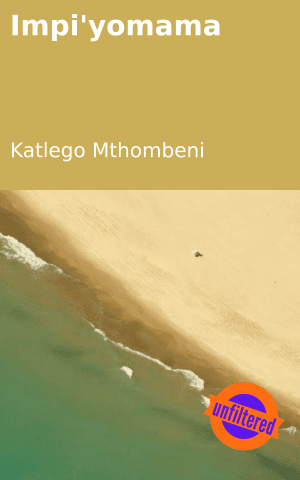 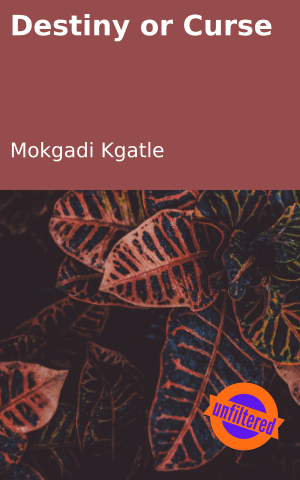