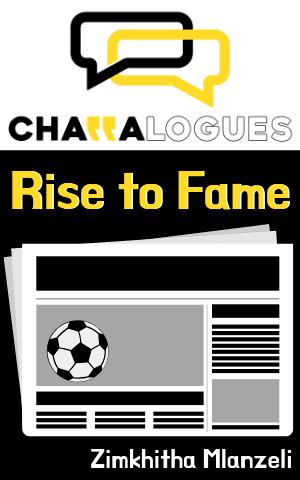 Read this chattalogue (short play/dialogue) or act it out with your friends, and don’t forget to comment and tell us what you think.