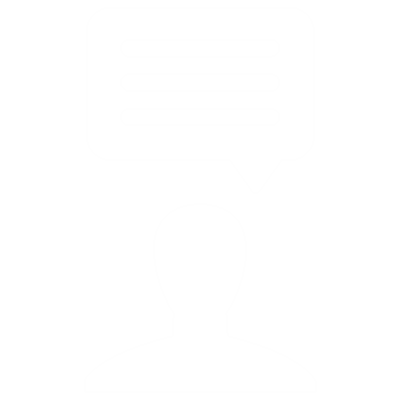 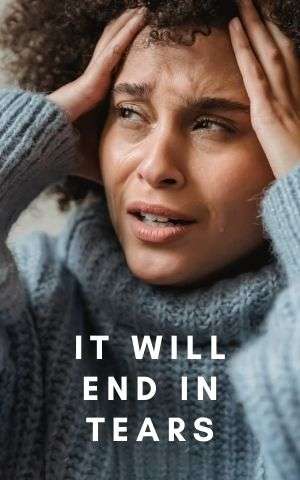 The South African youth have dubbed themselves, ‘a sad generation with happy pictures’, and mojolo is one of the things that make us sad, because – the next thing motho wa go blocka! These tragedies have turned most of us on social media into pessimists who have brought back the old-school saying, “It will end in tears”.

The saying has been around for some time. According to Phrases.org it was said by mothers, grannies and nannies when children start a game or other ploy that’s bound to end with somebody crying. In Mzansi though, it’s more likely to be used in instances where relationships are predicted to end badly – this has been because of the number of relationships that we are made aware of that have ended in tears, publicly.

Example of the use of the phrase: “Bro, did you hear Andile and Yolanda are in a relationship?” and the answer would be, “Yes, I heard. It will end in tears.”

If you enjoyed this, you may like Ziyakhala ke manje here

Tell us, have you used this phrase in the context the writer describes? 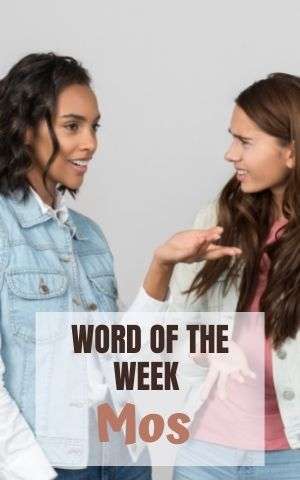 Word of the week – Mos 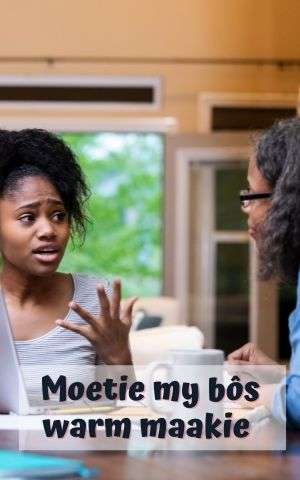 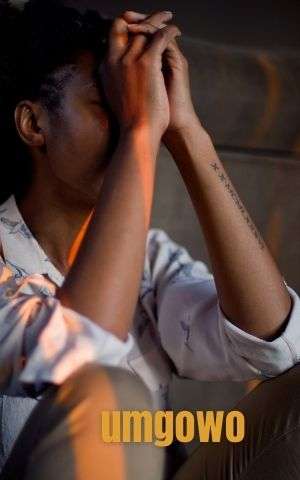 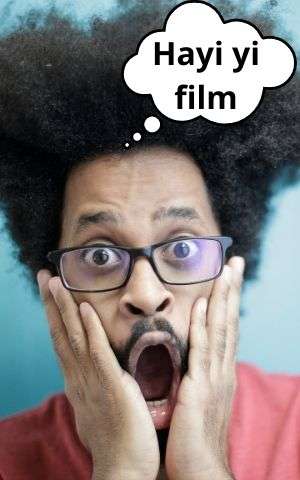 Hayi yi film
Login to Comment
19 Responses
Yes i use this phrase too much😂😂😂
Gladys Rolinyathi · 3 weeks ago
THE AUTHOR SPOKE REALITY INTO WRITING
Amahle Tukwayo · 3 weeks ago
Ba tlao hurta baby 😍🐕
Owami Cindi · 3 weeks ago
Yes, I used the phrase several times
Lindisiwe Bhengu · 3 weeks ago
Yes I have enjoyed
Fala Bizwick · 4 weeks ago
Load More
Go to Library