I am a millennial mom raising two boys in the city. I am aware of the importance of teaching them their home language, which is isiXhosa. A while back I came across a Facebook post saying that black people with children that can not speak their home language should be ashamed of themselves.

This has been bothering me for a while because I have a toddler who is learning in English at school. I don’t want my boy to become one of those kids.

My sweet boy, who is three-years-old, goes to play school and spends close to nine hours there every weekday. Before he started school I was not worried about what language he spoke. IsiXhosa was all he heard, from us and his nanny.

Then he started school. He went from calling me ‘mama’ to ‘mommy’. My brave one who used to say ‘Ndicela undincedise,’ now says, ‘Can you please help me.’ My child is surrounded by English speaking people for eight hours a day. I know he is not speaking as much English as the other kids of other races because he is learning two languages at the same time; it can’t be an easy task for him.

Or maybe it’s not an issue. His teacher tells us the theme of every week and I make sure at home I teach him the same things but in isiXhosa. Sometimes he listens and other times he just replies in English. I knew that he would start speaking a bit of English at some point but I didn’t expect it to happen so soon.

During the December holidays, we visited my village and my boy was playing with the other kids. I heard him say, ‘Come on guys, let’s play.’ The other kids laughed at him because he was speaking English. My boy didn’t even realise that they were laughing at him. He didn’t see anything wrong with what had just happened. I couldn’t say to him, ‘You must speak isiXhosa with the other kids,’ because at three years old he has no understanding of what language he must speak with who. I’ve heard him speak isiXhosa to his white classmates. He doesn’t know the difference.

This got me thinking, what if my child becomes one of those kids who can not speak their home language? Everyone I know would judge me.

I grew up in the villages but was privileged to go to schools in town. My home language is an important part of who I am, and I made a vow that my kids would know their mother tongue no matter where we are in the world.

Since moving into the city 10 years ago, I find myself mixing here and there. I don’t care much about which language I use when I speak with people. When I am in the villages it is strictly isiXhosa, especially when I am visiting peoples’ homes. The first language I could read and write in was isiXhosa and I am proud of that. But as much as I would like that for my son, I know it might not be the case. Unlike me, he is growing up in a mixed environment and I know many young people with kids who find themselves in my shoes.

How do we balance the languages with our kids? Well, it is simple, we speak our home languages with our children at all times. I know some schools encourage parents to speak English with their kids for familiarity, and I think that is ridiculous. Children are smart. They are able to learn a new language without parents putting a lot of effort into it. My mother never spoke English with me. I heard English on television and at school.

Our kids can also learn the Queen’s language without us forcing it down their throats 24/7. Our indigenous languages are all we have and we owe it to our children to teach them. Yes, there will be moments where they will prefer to speak in the language that they hear mostly at school. My son, like any kid, is obsessed with Disney Junior. One day, I decided to put on SABC 1 and they had translated the Lion Guard, so characters were speaking isiZulu. He was shocked and couldn’t believe that Kion (Simba’s son) could speak a language that he was familiar with. It took me to when I was young and we used to watch cartoons that spoke isiXhosa or isiZulu – those were the days. I would find myself beaming with pride because opopayi bam (my cartoons) were speaking my language.

I have invested in books that are in isiXhosa with the hope of passing them on to my kids. I may not be big on traditional stuff but my home language is important to me. The clicks and all the beautiful sounds we have in isiXhosa are what sets us apart from other indigenous groups, and I wouldn’t want to deprived my kids the opportunity to learn that language.

For now I will keep quiet when he responds in English, but there will come a time where the language will be banned from my house. Then later in life when they are able to read, write and speak proper Xhosa they will be allowed to mix, just like my husband and I do. As indigenous people of this country, it is our responsibility to pass on our languages to our children.

But, if like a few young adults that I know, you don’t find value in passing down your home language to your children then it is okay. Being a parent is a hard job on its own and the last thing anyone needs is judgment.

Tell us: how can you encourage young children to speak their home languages with pride, as well as English? 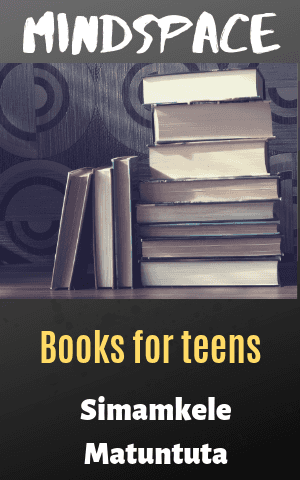 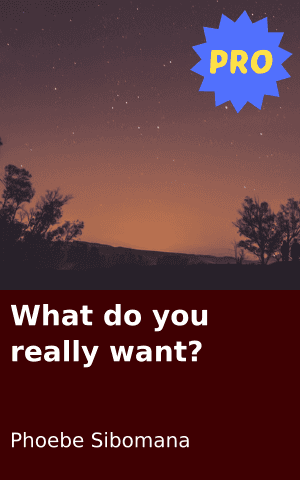 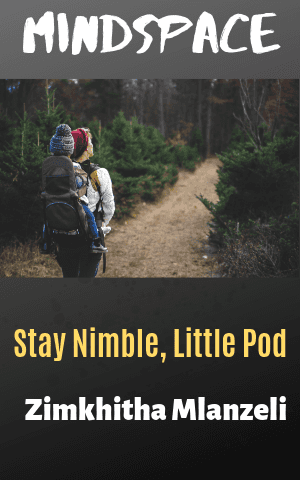 Tears for Uyinene
Login to Comment
7 Responses
I would like to teach home language because I'm percinate About it
Mjongeni · 4 weeks ago
By reading books written in their home languages and using their home language when talking to them
Theoza · 3 months ago
I want my son to be able to speak and understand English but at home it should strictly be vernacular.
Watle · 3 months ago
At hoMe, strictly speak vernacular.
Mtibza eM · 5 months ago
You go east, you go west home is the best.
H. J Seahlodi · a year ago
Load More
Go to Library