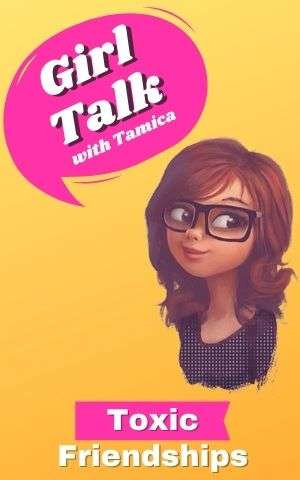 Welcome back, sis! If you’ve been following the Girl Talk blog, we spoke about red flags in a relationship and then we tackled dealing with insecurities. In this blog, we’re gonna talk about toxic friendships…

Signs that you’re dealing with a toxic friend:

1. You can’t be your true self around them – If you can’t be yourself around your friend, then you have to ask yourself if this is truly a friend. Friends are people we can laugh with, cry with and be completely unapologetically ourselves.

2. They smother you – If your friends who constantly demand your time, your attention and your focus, these are needy friends who don’t like you having other friends. This is not healthy and borders on obsession. #toxic

3. They compete against you – this one I take quite personally. I had a very close friend who would constantly compete against me. Everything I did, she would copy and try to do it better. My mom would sing, “anything you can do, I can do better than you” as a joke whenever I mentioned it to her. No sis, if your friend does this, it’s a sign of jealousy and you need to really get you a new best friend.

4. Just plain mean – meanness is not something you expect from a friend, but if your friend is constantly mean to you, sarcastic remarks and inconsiderate about your feelings, then this is toxic. I’m not talking about the jokes friends make with each other, I’m talking about remarks that directly attack you as a person, your character and even your looks.

5. They hold things against you – so you’ve made mistakes in the past, you tell your friend about it, only for them to bring it up a few months later, throwing it in your face and reminding you of what you’ve done. Is this even a friend?

6. Controlling – I’ve had friends who have tried to control the choices I make, yes, maybe my choices were not always wise, but if you are a friend, you do not get to decide for someone else by giving them advice and when they don’t take your advice you end up being sarcastic with them.

7. Talk about you behind your back – this is a serious red flag in any friendship. A friend who does this, is not a friend, they’re a fake. I had a very close friend who went around telling people stories about me, accusing me of wanting her boyfriend (hilarious!) and even wanting to be like her, nothing could be further from the truth. I found this out from another friend and my first response was: “what did you say?” I wasn’t too interested about that close friend, because she wasn’t my friend anymore, I was more interested in what the other person had to say. Why was the frenemy so comfortable with talking to her? Watch out for friends who talk behind your back with each other, this is jealousy and you definitely don’t need that in your life whatsoever, sis.

8. Not happy for your success – if you just won an award, accomplished your goal, started a business, got a promotion or whatever the case may be and your friend isn’t happy for you, this is not your friend, sis.

9. Dishonest – I’m very big on honesty. Honesty is something very important to me, in all kinds of relationships. I find nothing more disrespectful than a person who can lie to me in my face, let alone if that person is your friend. If you have a friend who constantly lies to you about things, this is toxic. How are you to believe a word such a person says? How are you to trust such a person? If you cannot trust someone, there is no point in that friendship.

10. The conversation goes back to them – when you’re busy telling your friend something that you’re going through and they bring it back to them, this is quite self-centred. Sometimes people do this to make you see that they can relate to what you’re saying, but honestly it is not their moment, its yours. Also, friends who talk over you so that what they have to say is heard, it makes you feel as if what you just said is not as important as what they have to say. If your friend does this constantly, it is toxic.

What to do when you have a toxic friend:

If you’ve recognised any of those signs, then firstly, address it with your friend. Often times, they don’t even realise what they’re doing and most times it has nothing to do with you as a person, but it’s internal things that they have, there are deeper roots behind it. However, then again, they could simply just be a fake friend and if that’s the case – cut them off. Trust me, you won’t be missing out on anything.

Be careful that you are not a toxic friend. Some of these traits, I’ve found myself doing to friends, and that is simply because who you hang out with is eventually who you become. I’ve learned to cut out those toxic friendships and I’ve learned how to be a better friend to others. Always be the kind of friend you would want – treat others how you would want to be treated.

Want to learn how to deal with insecurities? Read here to find out more.

Tell us: How have you dealt with toxic friendships? 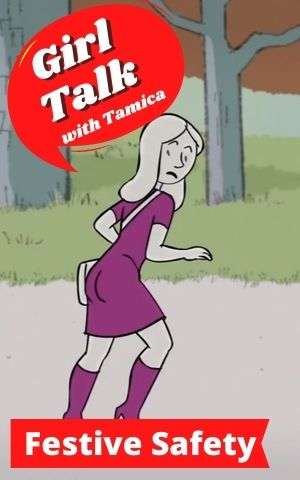 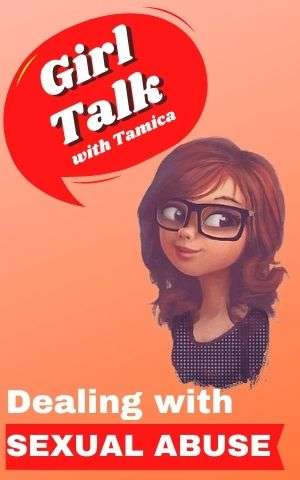 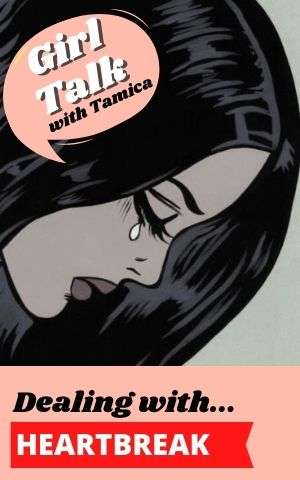 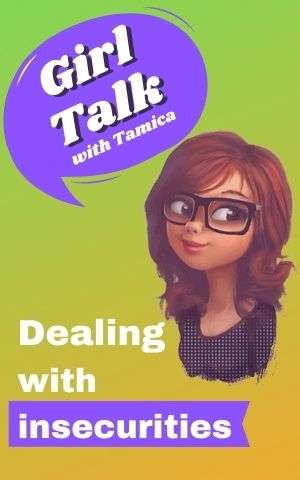 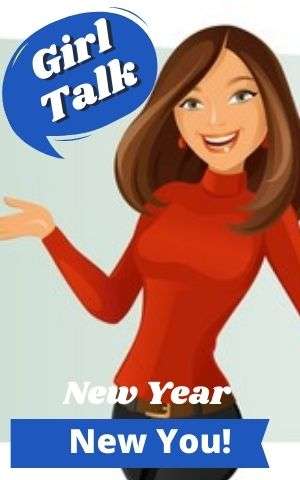 Girl Talk: New Year, New You
Login to Comment
51 Responses
Just cut out Toxic friends, after doing that u will be the happiest person living on planet earth
Tkthedj · 3 weeks ago
And if someone is talking about me I'm gonna talk about them too👀🙄 And IDGAF who talk behind my back😪I repeat
Icey Princess ll · a month ago
That's the reason I don't trust friends. I also DGAF who talk behind me but she/he must know that from now on Him/Her and me ain't not going to talk to each other. I have that kind of....you know... So I get angry easier so they tease me about it, ye ye...what what you're a attention seeker and all of that. So please tuu.. NO MORE FRIENDS, my best friend is FunDza now😊
Icey Princess ll · 2 months ago
Thanks 4 d advise😜😜
Syahr · 2 months ago
As for me ❤️ 🥺 I did had a toxic friend who taught me to steal and many other things ...she used to control me when I did something great she would say"It will not last for long"..so when I have a toxic friend I tell you her I'm cutting ties with u sis🥺😓
Yondie nqeketo · 2 months ago
Load More
Go to Library