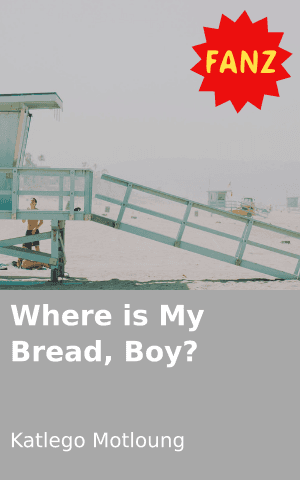 Just as we were leaving, a gun clicked. We looked to see our demise, Danny was ambushing us with a lot of henchmen who had guns and were eager to blow us up.

“Really Daniel, you going to shoot a cop,” Veko said looking at Danny who stood at the door and was more than ready to shoot him.

“Come on Francis!” he said circling him. “You were investigating me for a year now and you expect me to believe that you just dropped by to say hello?” he added languidly.

“You all are under arrest,” Francis or Veko or whoever he is, replied zealously.

Danny was frustrated, he screamed and shot at Veko who fell to the ground and started screaming in pain. Police kicked the door down and entered, running to every corner shooting and fighting. I held Tokolo by the arm and ran towards the door with him following. I looked around for a car and found one with keys in it, a BMW in great shape too. We got in and drove off.

It was a good thing my dad taught me how to drive or we would be stuck in the middle of a gun fight on the road. We thought we were home free until the car behind us started hitting ours.

I heard Danny screaming in a psychotic manner. “No witnesses! No witnesses!” he screamed louder and angrier.

We were puzzled both by the fact that he survived the hell hole we escaped and that he was able to follow us.

We were close to my neighborhood so I knew that the end to this horrible day was near. Danny hit my car so hard it swerved off and stopped. He ran out and opened my door and pulled me out, Tokolo jumped out and started punching him.

“Andy you have to get up!” he screamed at me.

I stood up and speared Danny. When we both fell to the ground another car pulled up and Veko jumped out with a lot of cops.

“Arrest them,” he commanded the other cops. “Wait, isn’t he your boss?” he asked confused.

“No sir, I am Tokolo Masina and this is my friend Andy Mathews,” he explained pointing at me.

“OK, for your safety you will not be mentioned in this, so just go home,” he assured us then they all drove off.

We walked back home and when we got there it was already night time. I went to the shop and bought the bread my father asked for and Tokolo went home with me. At the gate we looked at each other and laughed hysterically.

“Aleck,” he said in a silly manner.

We went in the house to find my dad watching the news, still murmuring to himself. He saw us and turned abruptly to scold us. His face turned dark.

I threw the bread on the sofa and we went to my room and played videogames. We could still hear him talking about a drug dealer being arrested near the neighbourhood and hoped we weren’t there to witness it. It was not a joyful day indeed but the memory was a privilege. 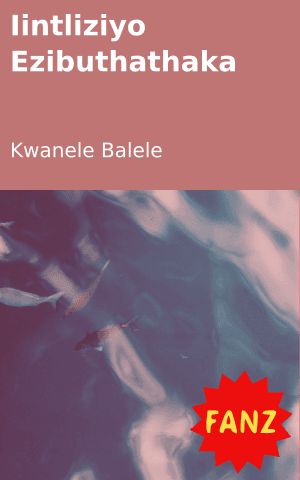 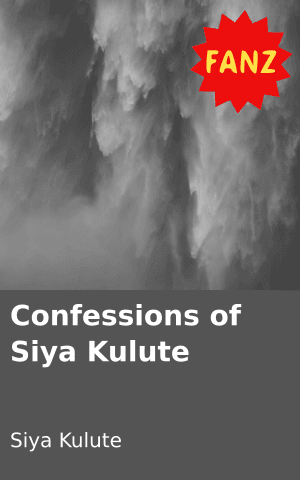 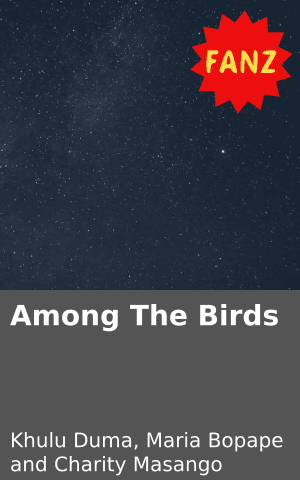 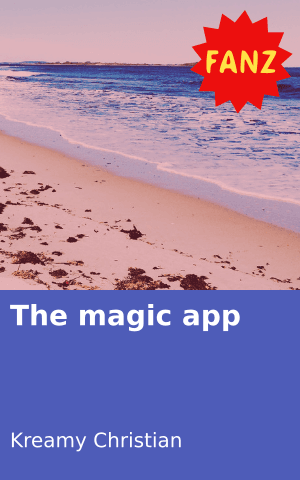 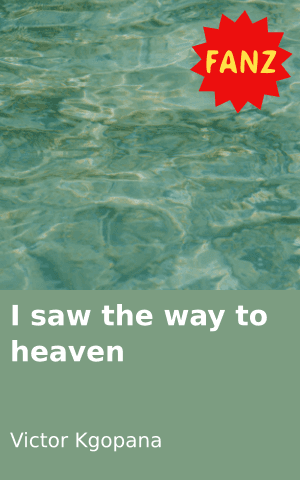 I saw the way to heaven
Login to Comment
4 Responses
Good story indeed
Precious-Pearl · 5 months ago
WOW
Akn1 · 10 months ago
at least he got arrested and the boys went home safe.. yhoo
Jucylady · 11 months ago
Yoh at least the boys are not harmed
Chichi83 · 2 years ago
Go to Library