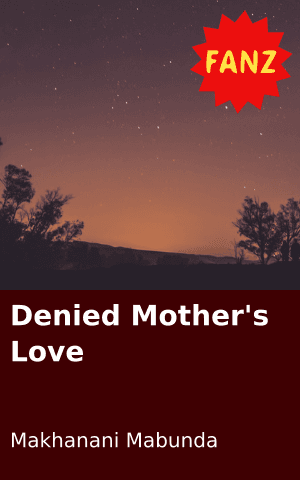 Morries arrived later at the house, and when he got inside the house, he found Maya and his son Thabo sitting.

“Son, what’s going on? Your mom told me about a trip to Johannesburg, but I did not really understand what she was trying to tell me, where is she?” Morries asked.

“Ooh, she’s in her room,” Thabo responded. “She said she was going to pack some clothes and toiletries.”

While Thabo was speaking, Queen Seipati showed up.

“Ooh, here she is,” Morries said. “Honey, what’s going on? You sounded worried on the phone.”

“Sit down so I can explain it to you,” Queen Seipati said.

“Okay, what’s up?” Morries said while sitting down.

“This young lady here,” Queen Seipati said while pointing at Maya. “She came here all the way from Joburg, and she says she is our daughter’s friends.”

“Bontle died the day she was born, so what are you talking about?” Morries said. “Is she a ghost in Joburg?”

“Read this letter,” Queen Seipati said, giving the letter to her husband.

Morries read the letter silently. “Wow, so Mihloti is behind the pain that we felt for years,” he said. “I swear, I’m gonna kill that woman.”

“Darling, this is not time for that,” Queen Seipati said. “What we have to do now is go to Joburg. Bontle (Nkhenso) needs us. She’s in ICU.”

“What! What happened to my daughter?” Morries asked.

“She was beaten by some men and she was almost raped, so she ended up losing a lot of blood,” Maya responded.

“What! Who did that to her?” Morries asked. “I swear I’m gonna deal with those dogs whenever I find them. They will pay for what they did to my daughter. Darling, let’s go and save our daughter.”

“Let’s go my love,” Queen Seipati said. “My boy, we are going to Johannesburg to save your sister, okay,” she said to Thabo. “Take care of your little brother, and we will be back very soon. Mavis will be here to insure that everything is well.”

“Okay my boy, mommy loves you,” Queen Seipati said, and then she hugged Thabo.

Once they were finished with everything, Queen Seipati and Morries got into the car and head to Joburg. Queen Seipati could not wait to get to Joburg to save her daughter.