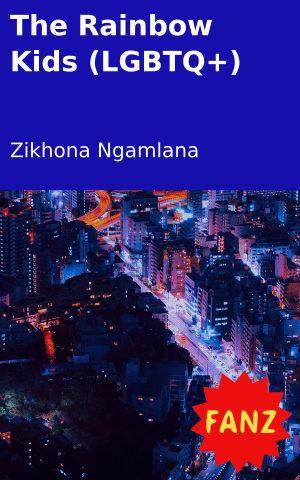 I’d burn cities in your name.
Raise funds for the trans,
the success of those operations matter.
Forget the preachers, we’re all sinners.

Forget the family gatherings called to discuss you
by the same parents who recently requested divorce papers,
the uncles that take part in premarital sex daily,
the brothers who find our ten-year-old sisters sexy, who’s worse?

Well, excuse you
if their looks offend you.
They aren’t trying to impress you.
Isn’t it the same God who said spread love?

My heart bleeds for the queers we lost
under the hands of our judgemental society
where even the justice system blinks in such cases.
Someone is above the law.

Objections, Your Worship!
I advocate for the lives of the daughters and sons of the soil.
Need I remind you about my sisters and brothers
who no longer have a place called home,
they’ve been disowned?
The lesbians who were raped numerous times,
with the excuse of making them ‘straight’,
even their fathers in this case perpetrators?
And it went as far as some getting pregnant.
Right after giving birth
a sister committed suicide, RIP.

It repulses me to talk about gays and lesbians
who are burnt to death for who they are.
I once thought life is not fair
but tell you what: life is fair, society isn’t. 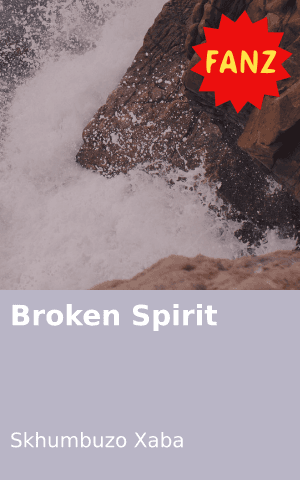 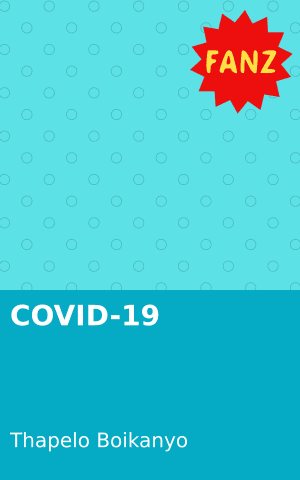 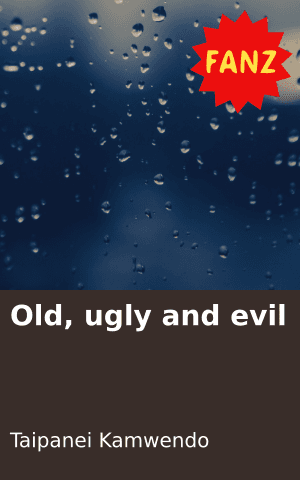 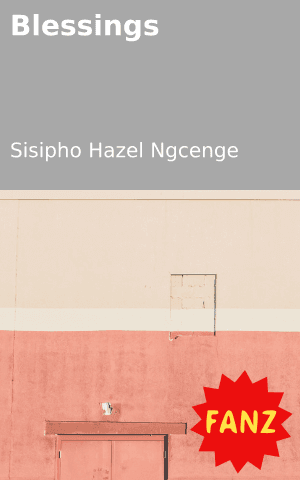 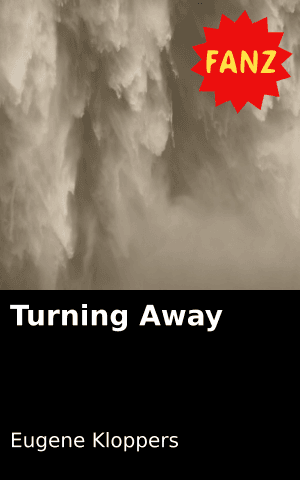 Turning Away
Login to Comment
21 Responses
Very good one,I love it💟🏳️‍🌈
Tsheppy69 · 2 months ago
I'm proudly bisexual and I don't care what people say about me or my sexuality I've been in the closet for almost a year and recently I came out to my mom and she accepts me for who I am proud to be part of the LGBTQ community 🏳️‍🌈🏳️‍🌈🏳️‍🌈🏳️‍🌈😌 screw the homophobic assholes
Boi with luv · 3 months ago
I'm proudly lesbian I don't care about peps says about me cause what I know is we are all sinner in the eyes of God,it's healthy to be true to urself shine and bright like a diamond viva LGBTI+❤🌈✊
Sonti1224# · 5 months ago
Wow 😍 u out done yourself💓💯
Phablow · 5 months ago
We all The GBI's jam a lesbian proudly one give it up to my rainbow,love we all sinners so be you
Abzo · 5 months ago
Load More
Go to Library