Suspense Volume 6: Into the Ridge of Death 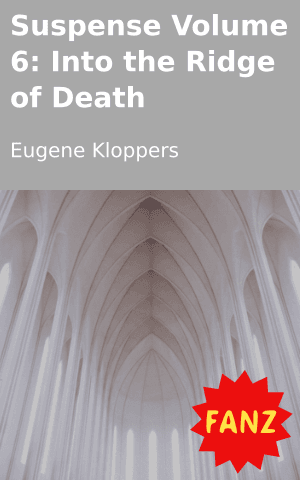 All men run to their stations with steel in their eyes,
the Warwick has become a single organism
working in unison to live on and live whole.
Eyes peeled for the slightest detail, every motion
and action completed without thought,
but the automatic expression of expertise.

The Warwick descends into the cavernous trenches,
they are in, no point of return…Every last man’s chips are cashed in.
Rapidly, at once the ship picks up speed passing what the legends say
to be true, skeletons of ships and skeletons of men…
Any treasure will forever stay down here…Greed would serve only death
as they pass down the ridge, trenched in…Razor sharp rocks on each side
like spears waiting to pierce the hull and splinter it to shreds.

“Stay centre!” Shouts a man in the centre mast, his input is key here,
he has the bird’s-eye view of the ship,
“Open the sails!” On all three masts the sails spread.
“We need resistance!” The captain shouts.
The ship slows down, “Heavy winds in our favour!”
Blasts of heavy wind push against the Warwick
further down the ridge.

“Rocks left!” The helmsman steers right
and centre again, the water getting rough
as men stay sharp and vigilant.
“Sharp right!!!!” A sudden turn emerges,
all men grab and hold onto anything solid around them.
The Warwick leans and creaks to the right
in the heavy sound of passing rocks and rushing water
and men screaming in determination to keep hold
of banisters and masts while the tip of the rudder
is exposed like the fin of a shark.

The sharp right straightens out, the helmsman madly spinning the helm left
to straighten the Warwick on course keeping fast on the rapids
descending further into the rocky trenches below.
“Sharp left!!!!” A voice comes and with a wild spin of the wheel
the Warwick contours left at a dangerous angle tearing the top sail
on the corner of the jagged mountains encasing them.

“Torn sail!” a voice comes up, trust is everything on this treacherous voyage.
The Warwick tilting and straightening at the turning sharp corner and around,
the worst is over, the men silently regard the impaled shipwrecks around them
seeing wooden beams floating on the water and the broken shapes of eroded foundations
of those brave but doomed before them, they give a silent prayer and final respects.

“We’re almost out, one more turn!” The captain shouts victoriously.
The last turn is not the worst but that’s where most crews failed,
due to relaxing before the trial was over and they were out of danger.
The sides of the enclosing ridge are decorated with the past and present…
A graveyard of ships and skeleton crews, the energy is different,
it starts to change in the darkening grim of the sun-blocking mountains
allowing only what light comes through the gaps of mountain tops above them
shedding odd light in contorted shadows and shifting shapes of ghostly morphing
casts of light like fine mists of residual ghosts ships still aboard the rapid waters.

The men watch, as they seem to see men on the misted ships,
all have seen the trial unending for the dead, with wide eyes, humbled and awed
no one speaks but keeps silent in reverence for the men who came before them.
Eyes fix on the coming right, not sharp but a long curve at the bottom
of a steep depression on rapid waters that sent the dead to their demise.

“Ready men, the last treacherous turn and we’re free men!” Shouts the captain
breaking his men’s fixed gaze and snapping them to attention to their duty ahead
and all the men brace holding onto the nearest solid thing around them,
the Warwick straightens out of the last turn and centres in the waters.
Each man holds on and holds his breath as the ship is about to descend
as they feel the Warwick change degree and pick up speed rushing down,
as hearts beat like tribal drums in a ceremony to the beyond calling the Gods
to have their hands over them in times of needed grace and blessing.

Wind comes rushing, slowing down the ship against the drawn sails
giving the front of the Warwick lift and leeway to turn long and smoothly
as they approach the long right, the helmsman spring into action
turning slightly left to go in wide and cut the corner turning semi-sharply
into the curve, the hall barely scraping sharp edged rocks on the right side
of the trench and letting off the helm to steer slightly left to centralise in the canal
still tilting leaning the turn and preparing for the upcoming final left turning smoothly left
to get tilt and make the turn swinging faster in the apex of the turn,
falling into a final depression steeper than all depressions combined as the men hail cries
and tighten grips to stay on the ship.

The descent leads to the open seas, free at last, hearts stop for a second levelling out
as the creaking Warwick flies out of the jagged mountains and into the open
with a slowing crash of water over the ship wetting bodies in a cold wake
and heavy breathing chests of lost breath.
The Warwick’s crew is out, the first and ever-humbled crew had no words,
nor can they even mutter a syllable or muster a sigh of relief.
Just relieved tension and awe heavy in the air, swollen in prayer
and praise of the host high for protecting them on their journey. 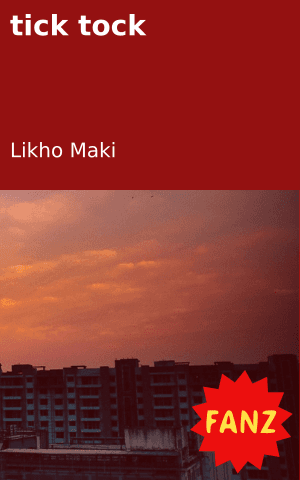 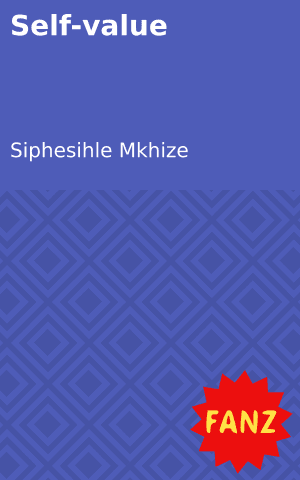 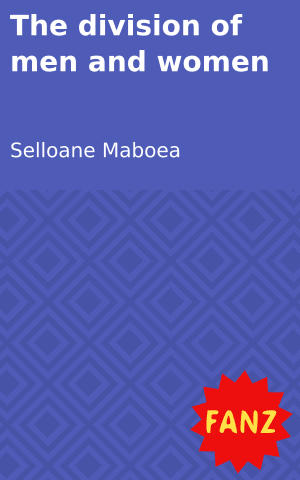 The division of men and women 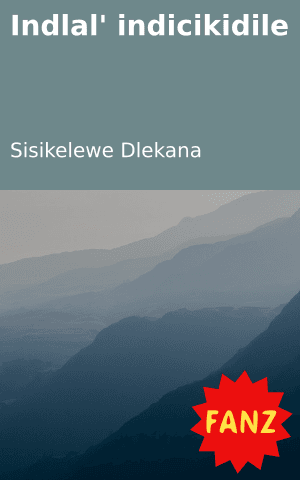 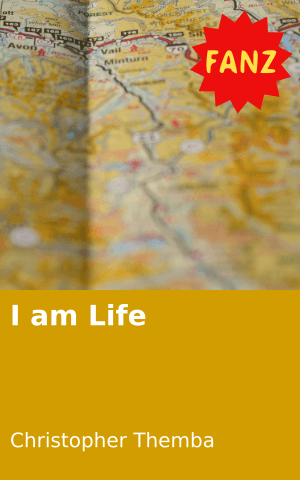 I am Life
Login to Comment
Go to Library