She is a mistake 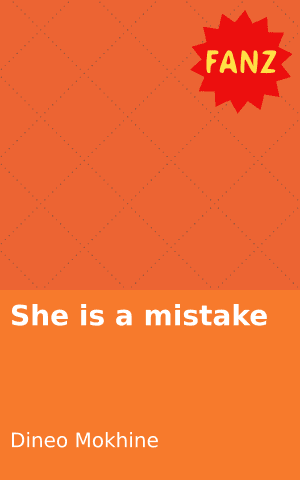 As she was asked who she was
She paused in silence and looked down for a few minutes,
Then she lifted her face slowly so she could look at them again.

As she looked at them, her eyes were teary & she said:
“I was once happy, so happy and excited because my days
of searching for him (my dad) were over, because I thought
sengifike ekhaya, ekhaya lapho ngizo funda imvelaphi yam na masiko a kith”
Kodwa she was never accepted in that clan as her paternity was doubted,
That moment, she felt like foreigner in a place which was supposed to be home.

Maybe her name was supposed to be Dikeledi
She wipes off her tears. 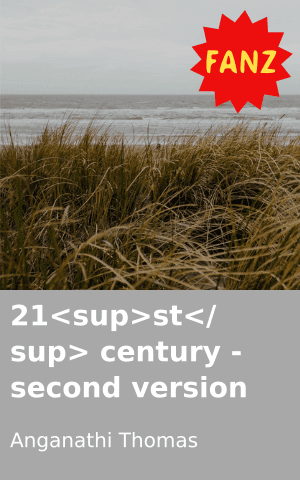 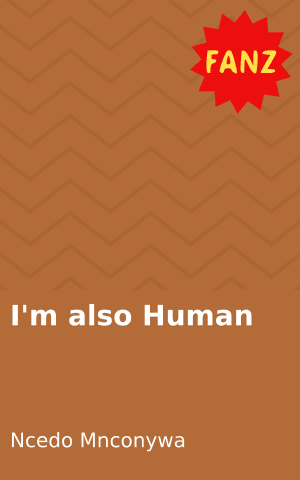 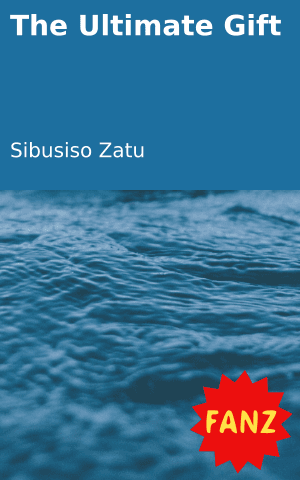 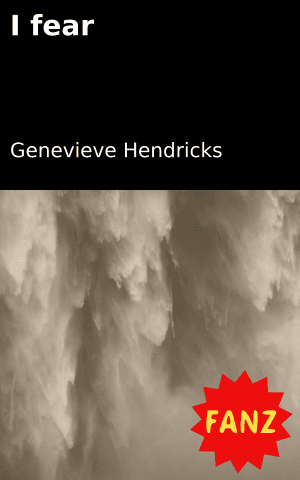 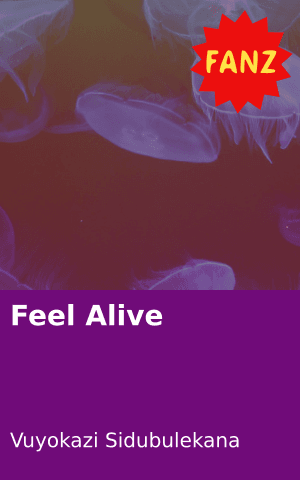 Feel Alive
Login to Comment
2 Responses
And above from not being a mistake, a mother's surname is so powerful that you will always know where are you from. Unlike those fathers that deny their kids and those that don't raise their children. A person doesn't need a father's clan name unless they were born from marriage. I could be successful in life using my mother's surname there's no problem with that. Unless your father wishes to change your surname don't force it and change it yourself the ancestors will have a fight over you.
Sandile '88' Radebe · a month ago
A child will never be a mistake no matter how you conceive,Its a God Blessing
PhaphaSnazo · 9 months ago
Go to Library