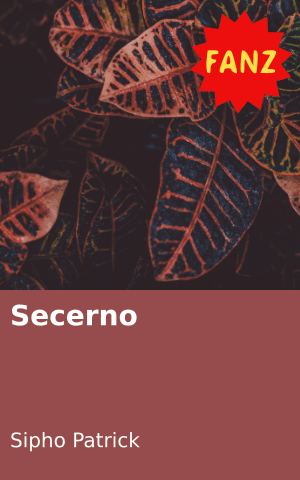 Truth be told, lord do bestow
Let it unfold, let the wise follow
The laws, the system, and the works
Its flaws, the pilgrims, the perks
Oh let not the cures keep silent
Let not the population controllers be prevalent
The limelight be shifted on Jews
Well today I got secret news
The casted one has come to play chess
Be sure that he is here to create a mess
The banks, the trusts, the families
The dominion, the world shrink, the families
I see it coming like a flood on the street
Know this that the Rothschild form part of his fleet
The bloodshed, the sly and the cunning
A perfect plan to counter his foes second coming
The bait, the diversion, the en passante pawn
The wars, the treaties filled with great scorn
He fortifies with his rook… enclosed in his fort
And carefully swings the truth in distort
For he reckons the stars to sing his tune
Oh yes white was the first bread on the moon
To think that white bread forms from brown bread
His alchemist truth speaks of banana bread instead
A former history told his tale of music
Today his masterpieces are clearly lucid
The same masterpieces Shakur denounced
After untraced shots in the dark were they announced
The dollar bill, the Greek mythology
The new world order, the James trilogy
The “em-dee-exess”, the symbols
The cartoons that take our kids for fools
Knows he not that praise be in their mouths
His goal is only to capture a whole lot of crowds
Taking the whole lot through the big gate, thing is they are blind
Sad thing is, eternal death is what they are going to find
Gives weed to the young and old, causing hallucinations
Our daughters be under graduates of fornication
He has no conscience to cause him to hesitate
Fixating the world to a much more diplomatic state
He preaches good values and morals
Sending the truth to forsaken portals
If y’all publishers think unversioned truth was bad
Ignore this message, it would be sad
For a minute and few seconds await
Time comes when repentance will be late
My name is Malachi I will say to you
I gave you the truth it’s all up to you
Tell you what, I still think the best art is of Michelangelo
You didn’t know that you didn’t know the secerno… 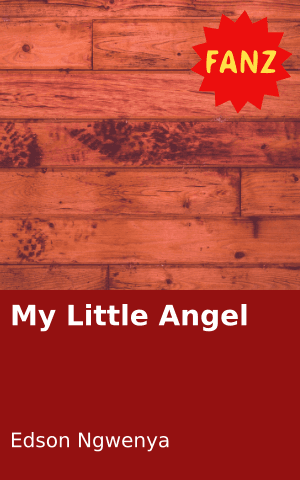 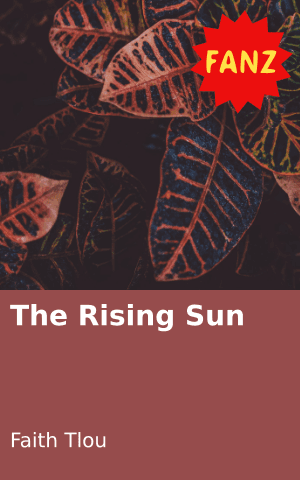 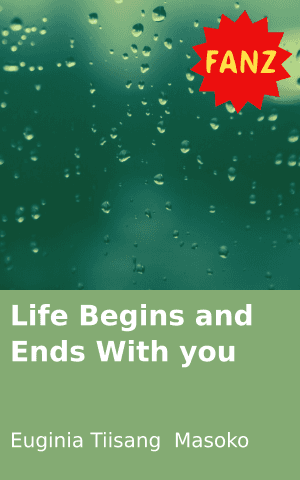 Life Begins and Ends With you 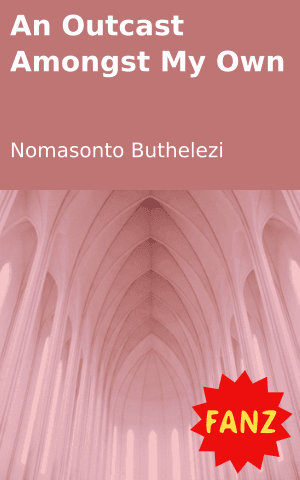 An Outcast Amongst My Own 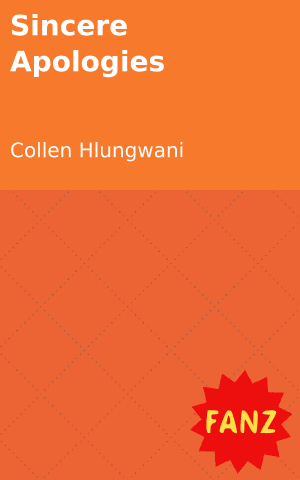