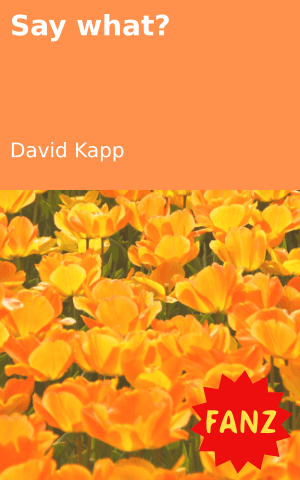 (an ode to the accidentally pregnant young ones around you, and me)

Say what? You fell pregnant?
(when, today?)
Say what? Did you hurt yourself, as you fell,
Pregnant, heavy with responsibility?

Information overload, you say,
What? (your health is bad for smoking?)

Say what? Too much, all this abc stuff in school, far-away and far out?
(abstain from this, don’t do that, abstain from that, don’t do this)
Offends your religious sensibilities, you mother grundy-to-be,
Lowering standards.
Go and blame the godless, gay-friendly, majority rule government with their
Thought control and dark sarcasm in the classroom

Some theory, wherever it was, far, away, and far, out.

Will you go back, to the owner of the weapon of mass creation
That made you expectant with child?

Or will it be a battle,
Uphill, in some court or the other?
(and you were pregnant with the hope
Of becoming a doctor?)

‘say, what?’ he said
When you asked him to take
An hiv/aids test,
With you. 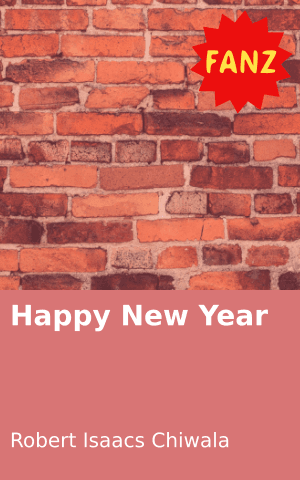 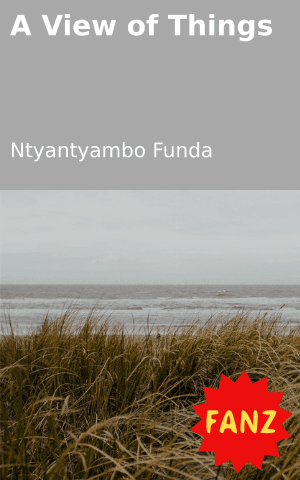 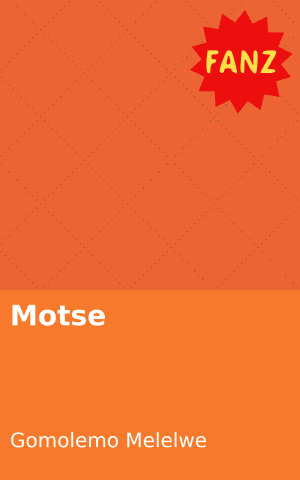 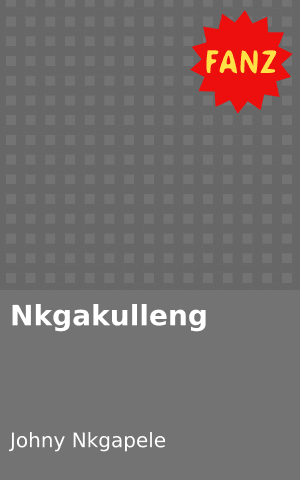 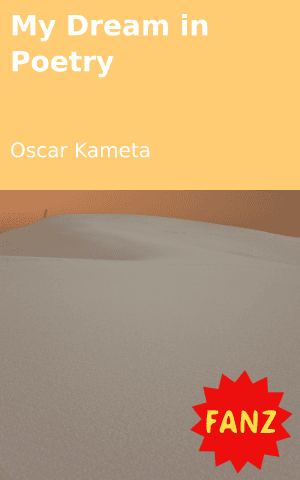 My Dream in Poetry
Login to Comment
Go to Library