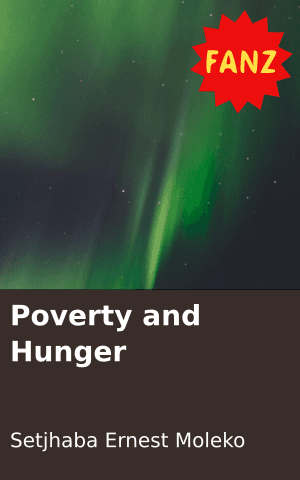 A fiction for the affluent and a reality for the poor.
While some people throw away stale bread of yesterday, some pick it up for their own consumption today.
When will this inequality between people ever be bridged?
One cannot help but often wonder:
Is this the best that life can be?
Were some people born to lead a poverty-stricken life while others live with more than enough on their plates every day?
It isn’t fair!
But is life ever fair?
While some people complain about the taste of food they eat on a daily basis, some go to bed on an empty stomach most nights.
While some people complain about the lack of shoes or the unfashionable ones they have in their feet, some wish they had legs to walk on.
While some people complain about the weight they’ve gained in a past few months, some long to have a little bit of fat on their skeletal structures caused by lack of food or malnutrition.
While some take their education for granted, or the chance of being given one, some hope and pray they can be given the same opportunities others take for granted.
While some children take their parents for granted while they still have them, there is a child somewhere who just lost his and would give anything to have them back.
These are the extreme realities that are often overlooked and belittled by those who don’t feel or have any first-hand experience of them
For only the pot knows how hot the fire is!
According to the Christian doctrine no one is ever born to suffer,
No one is ever born to be a slave,
No one is ever born to be a criminal.
We are all loved equally by our maker.
But these dreadful conditions that the Christian doctrine insists that we as human beings were not born to live under, are exactly what we are born into nowadays.
These perilous times we living in now draws us back to the words of the philosopher named Epicurus when he said:
“Is God willing to prevent evil, but not able? Then he is not omnipotent. Is He able, but not willing? Then He is malevolent. Is he both able and willing? Then where does so much evil and inequality come from? Or is He neither able nor willing? Then why call him God”.
If there really is a supreme being out there somewhere,
Surely things could be better than they are,
For it is said that evil prevails when good men fail to act,
Perhaps God is just the good deity who just fails to act against so much poverty and hunger in the world.
Or perhaps some people are just fated to live a poverty-stricken life, while others live a better one
Because it seems that the inequality between people is what actually constitutes life. 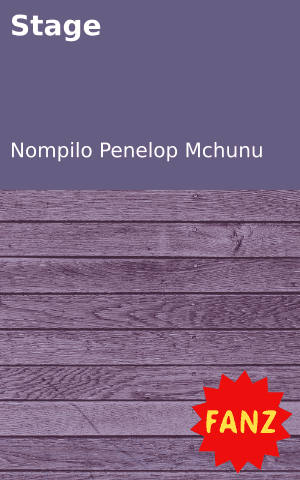 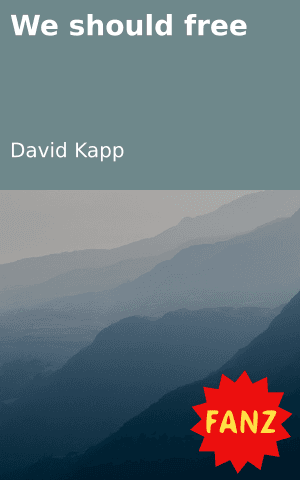 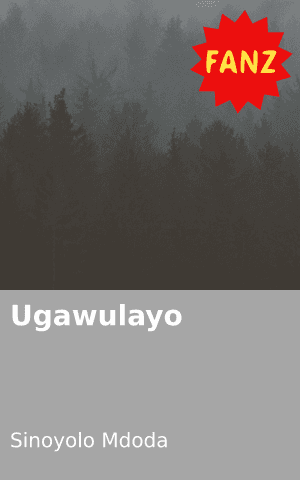 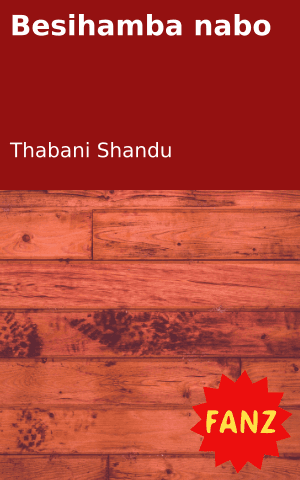 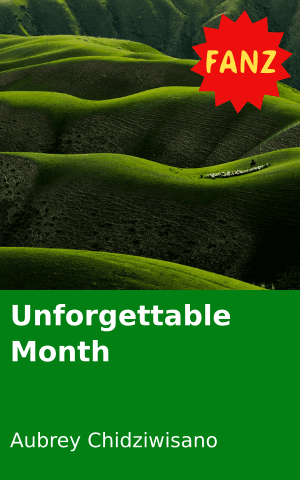 Unforgettable Month
Login to Comment
2 Responses
I totally agree with you Mbachi. If we were all rich the nation would have fallen. Someone who suffered in life knows hunger and will be able to help somebody else with a generous heart... We are nothing without each other. Therefore let us be of the same mind and help one another.
Ndile7 · 3 years ago
What ever God does he has a reason behind... We can't all be rich if we are then who will work for others . all we have to do is to try help those poor people but the sad thing is,we are the very first people who throw stones to them. So let us work together and help them
Mbachi · 3 years ago
Go to Library