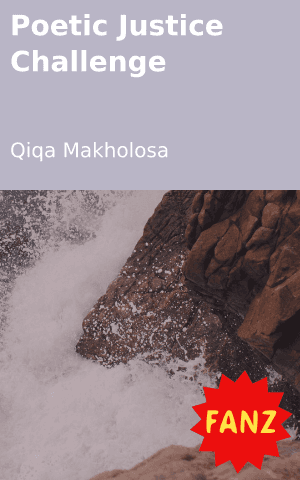 Are those days gone?
Trying to find a polite intro.
I’m still a victim.
Don’t write about what is really;
We all hate the truth that includes me & them,
That is how bad I was willing to force change.

Some of the things remain unchanged,
Would you rewrite history if you had the chance?
Freedom & I were separated in context,
Don’t sugarcoat history because what you have spoken
Has already passed like history.

Dare to ask questions, religions & to be African.
Suddenly we all go to model C schools to better our
English rather our education, ask me to slaughter
a cow or to burn incense to speak to my ancestors in tongue.

My grandpa would tell me endless stories based
On the tribe of how my surname came about,
I guess at some point listening is the key
Which unlocks all the closed doors.

I would rather die with my idols instead “ikumkani likujongile”.
Imagine rubbing shoulders with Steve Biko
Right after he asked me to pass on the afro comb.
I won’t talk about the long walk to freedom haircut
Which the former president portrayed to be the journey
Towards freedom, even his dance moves are still amusing.

Sleepless nights as I hear the words of Professor P.L.O. Lumumba
Telling me to enlighten whoever was listening & on the other hand
uShaka Zulu got me wanting to dance to those drums,
Every moment from now is that vital to restore.
Should I blame the government?

Now I’m familiar with big words like race, stereotypes,
Segregation, slavery & the list goes on
Similar to victims of the apartheid government?
We have inherited our parents’ pain a baggage, this came as a package.
The mind of a black individual is always criticised;
These people lack ubuntu, it’s not in English
Maybe you should think about it.
My skin colour is said to be similar to shadows
My approval was never needed this time &
My heritage side remains unshaken.
If only you spoke this fluently in your mother’s tongue
This is me reaching out.

I wrote this poem for my brothers & sisters who are
Still left undecided after seeing that national flag
Decorated with different colours.
And they still match so as to look good together,
Why are we still fighting?
Some are still playing the race card. 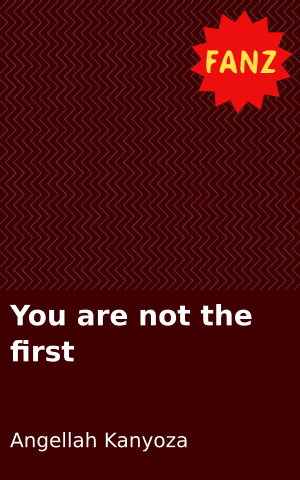 You are not the first 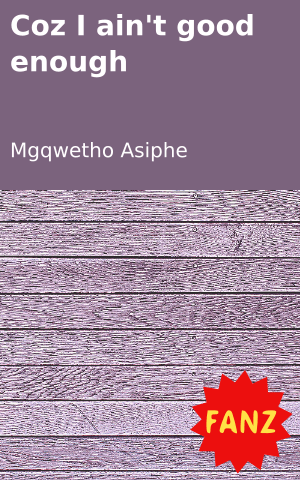 Coz I ain't good enough 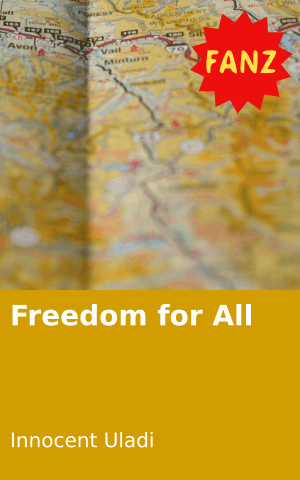 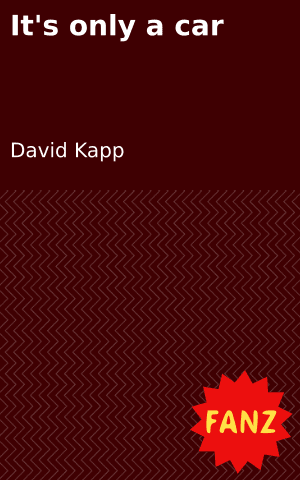 It's only a car 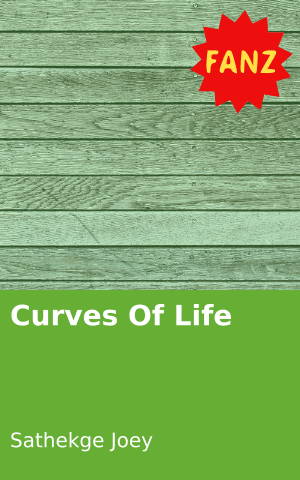